Classified Print  Add to favorites  Tell a friend  Number of times listing has been viewed: 735 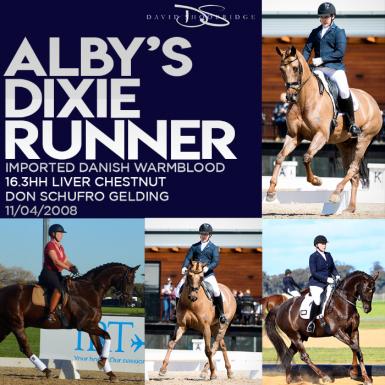 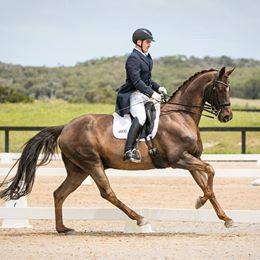 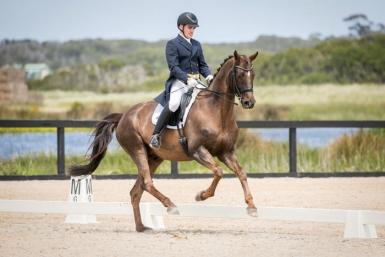 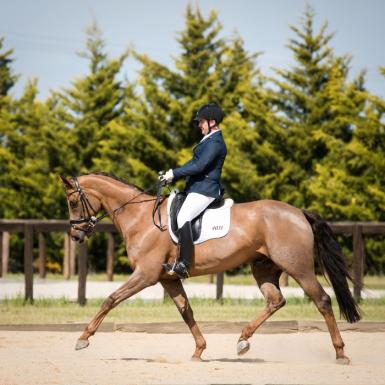 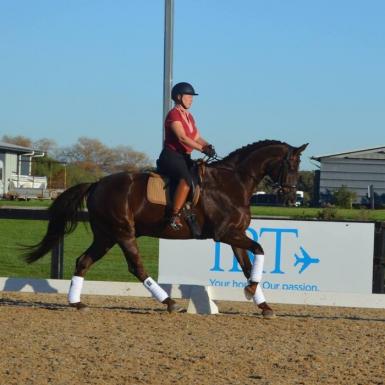 Dixie is a stunning liver chestnut with big expressive correct paces. He has justed competed his first PSG with a respectable 65%, a great start for his Small Tour debut.

Dixie’s sire, Don Schufro topped the dressage section of his Stallion Performance test at Adelheidsdorf with a score of 154.93. In 2001, Don Schufro headed the German FN stallion rankings for the first time and on the 2013 standings, he was still number one with a breeding value of 169.

A Bundeschampionate finalist, Don Schufro moved quickly through the ranks to Grand Prix level. Ridden by Andreas Helgstrand, he placed at Aachen, Nörten-Hardenberg, Wiesbaden and Lingen. The pair were second in the Danish Championships in 2004 and selected for the Athens Olympic Games. In 2007, the pair were second in the Grand Prix in Neumünster and in the World Cup freestyle qualifier. Don Schufro was part of the Bronze winning Danish Team at the Hong Kong Olympics, where he placed 11th individually.

Andreas Helgstrand has been quoted as saying “I have not seen a stallion who makes foals better than he can.”

Many of his progeny have done well at young horse classes and have made it through to become impressive Grand Prix competitors. Including, Isabelle Werth’s Weihgold and Lone Jorgensen’s Donna Asana. Lone and Donna Asana in their first year at Grand Prix went into the FEI rankings as number 21.

Dixie is a very kind and gentle soul and is only for sale due to owner’s health issues, so the home for this horse is very important.

A recent set of x-rays are available for the serious buyer. 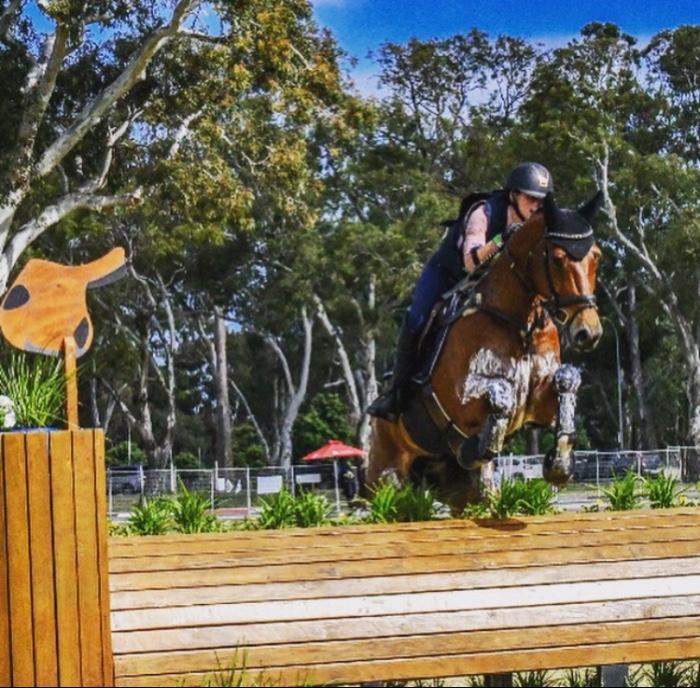 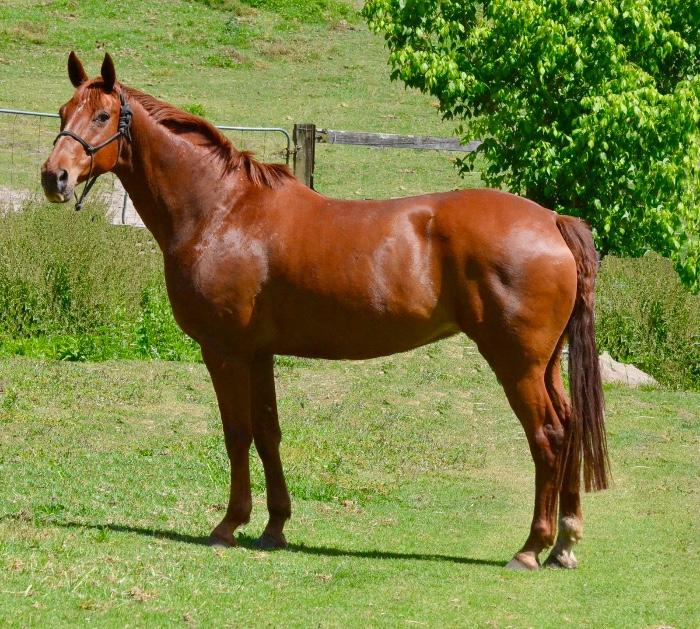 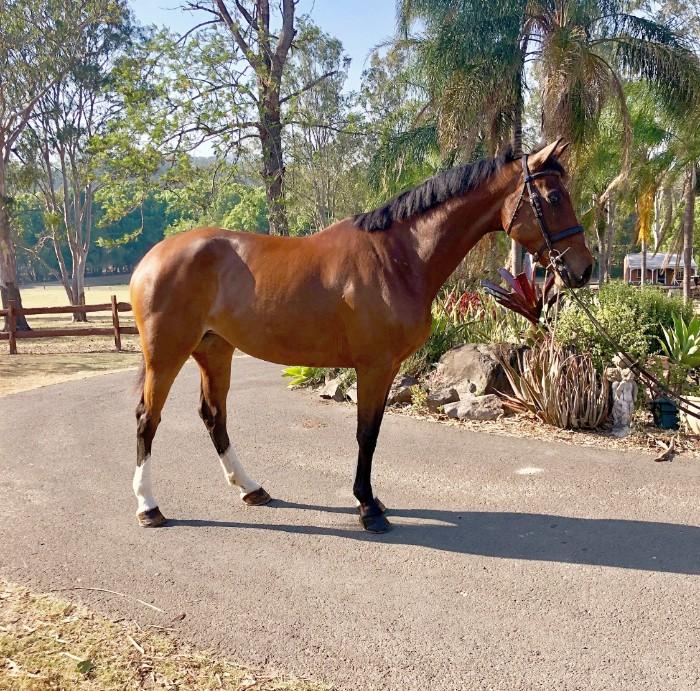