Classified Print  Add to favorites  Tell a friend  Number of times listing has been viewed: 700 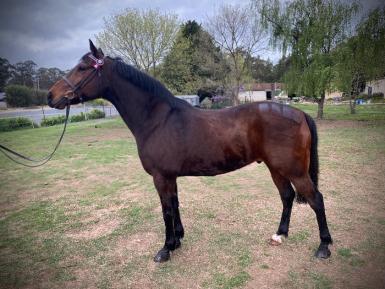 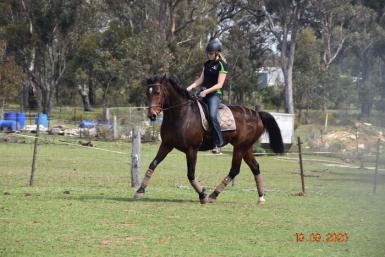 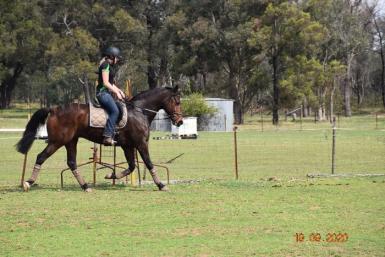 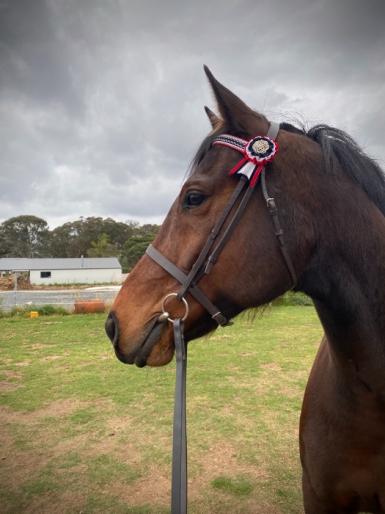 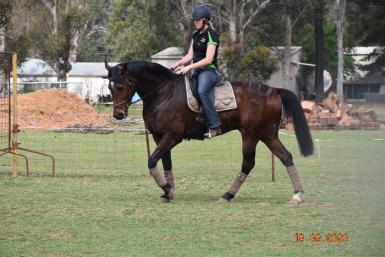 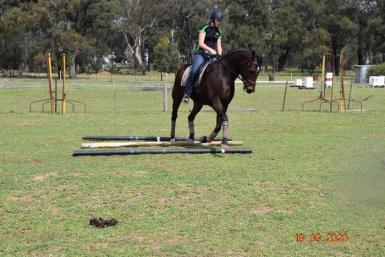 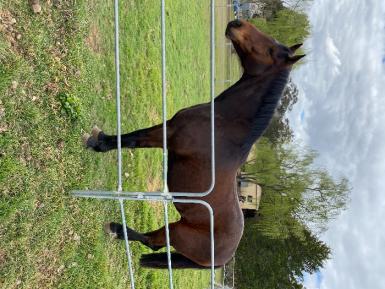 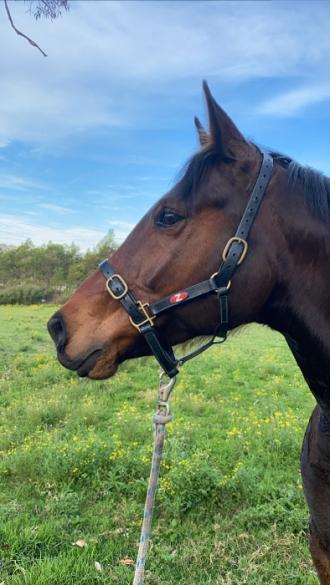 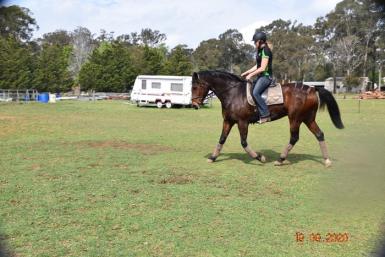 21 Sep
Shardanne
Show Phone Number
0403524787
View seller's other ads
Wee Willy Wagtail, also known as “Willy” in the paddock.
Willy is a 9yr old standardbred gelding who roughly stands at 16hh. He is broken to harness and saddle and was lightly raced when he was younger. He is easy to catch, shoe and float, is quiet and sensible to do anything with. Willy has correct conformation and is not built like your typical standardbred. Willy loves attention and being around people.
Willy has been sitting in the paddock since being broken into saddle over a year ago. He has just commenced some ridden work over the past few weeks and while still being a bit green he is very eager to please. He is a horse that is quiet enough you can leave him for months and just jump on in the paddock. He has been out on trails with other horses and was no fuss at all.

While Willy was a pacer he TROTS under saddle and has a real look at me presence! Willy would make an excellent ridden show horse in the right hands or a pony club all rounder for an upcoming rider who wants to learn with the horse.

Asking $5k. Genuine sale of a loved horse which deserves a home to bring out his full potential.
Videos available on request.
Price: $ 5,000.00 AUD GST not applicable
Listing ID: 93975

NO FEATURED LISTINGS TO DISPLAY
<<< Prev