Classified Print  Add to favorites  Tell a friend  Number of times listing has been viewed: 1178 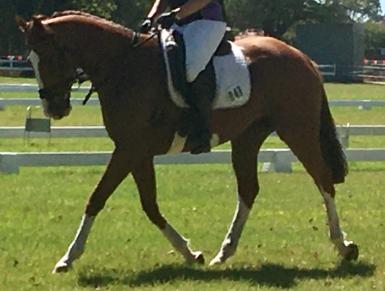 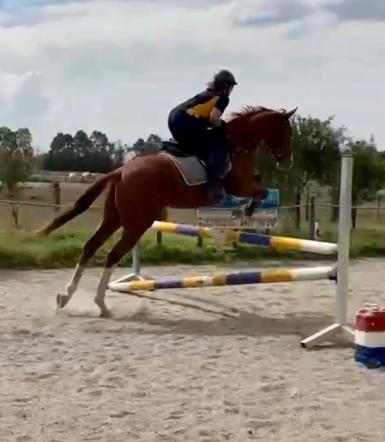 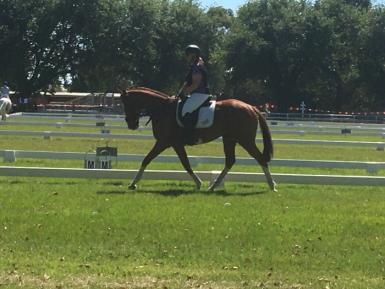 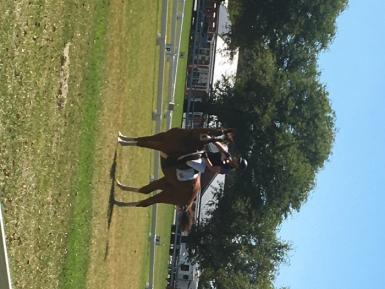 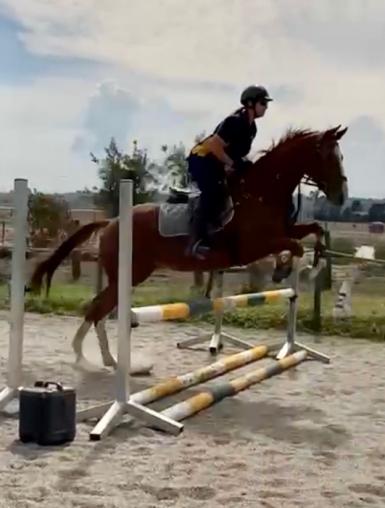 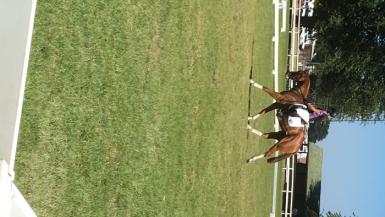 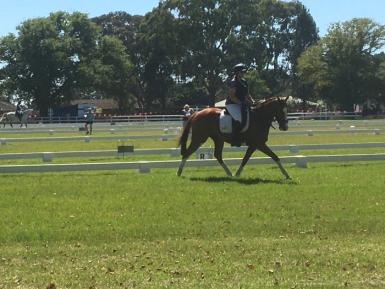 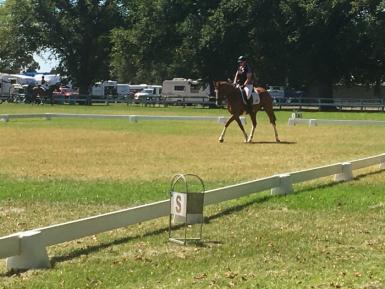 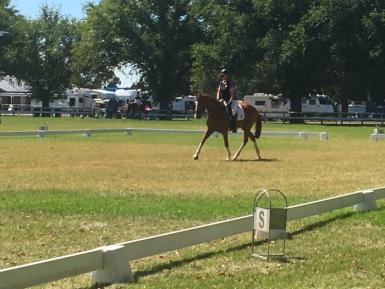 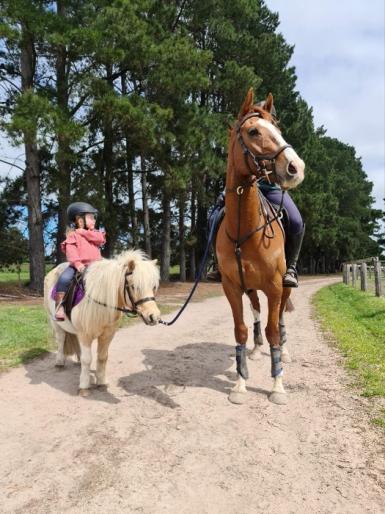 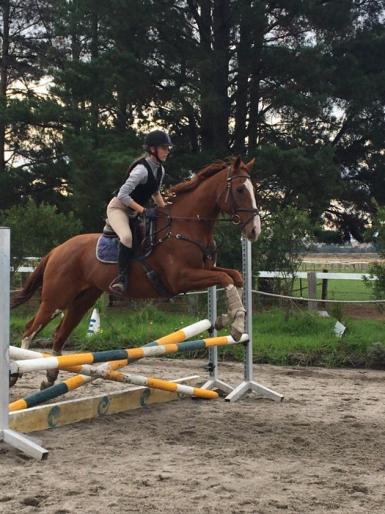 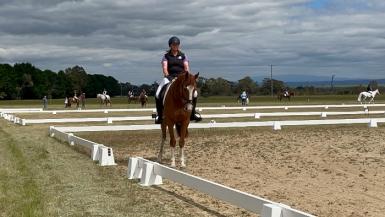 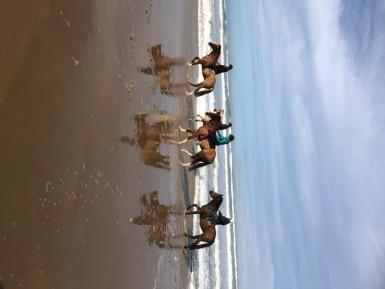 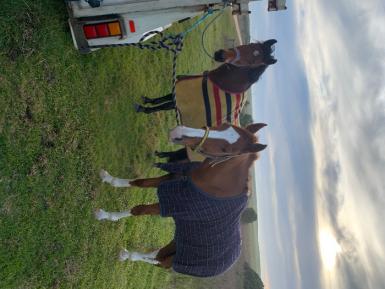 2 Feb
cat121
Show Phone Number
0419885827
View seller's other ads
Looking for your next Off The Track Alrounder?
Look no further!
Larry is your man. 8yr old, 16hh (unmeasured)
Chestnut Gelding with Bling in all the right places!
Sire- Captain Gerrard.
Dam - (IRE) Magic Benbara
We have owned Larry since he was a weanling and he was started, trained and raced by us. Throughout Larry's racing career most of his slow work included dressage and poles on the arena, schooled by 4* event rider! He has also been out and about in the bush and down the beach.
Since finishing racing he has competed at numerous dressage days. His comments from judges have been overwhelmingly positive. He has also competed at a lvl 4 show jumping day and numerous freshman’s days up to 80cm!
Larry has also attended numerous clinics with teenage riders, both dressage and showjumping. He is schooling 90cm and is showing a lot of scope over his fences and is quiet bold! He he is flashy enough for the show ring!

Larry has travelled many hours in both trucks and floats.
He can be paddock alone or in company. Always been a pleasure to handle on the ground and loves to be spoilt!
Always easy to catch, shoe and drench.
Larry has been clipped for the past 5 winters and loves being made a fuss over!
Would suit ambitious teenager to excel in any chosen discipline!
Full brother in blood to VPH Stevie Gee who was accepted into the 2018 5yr old young horse class at Melbourne 3 Day Event, ridden by 5* event rider Murray Lamperd!