Classified Print  Add to favorites  Tell a friend  Number of times listing has been viewed: 454 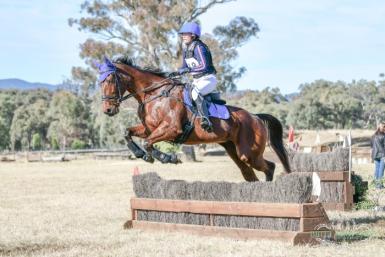 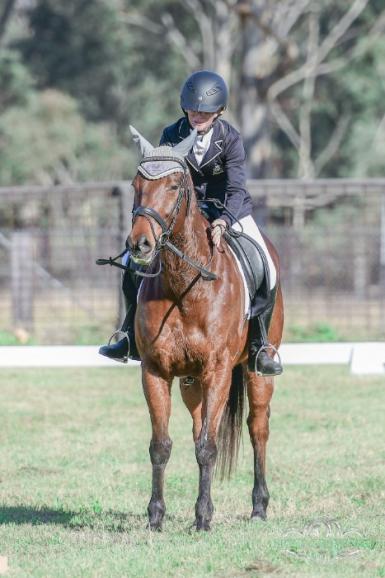 Visit My Web Site
DE Teddy Lawrence, affectionately known as Laurie, is a compact 16hh bay Thoroughbred gelding.
Laurie was raced as 'Lope de Broker' before becoming a nanny to yearlings, and has since found a place at Dockerty Equestrian where he has thrived as a performance horse, specifically eventing. With his first eventing start in EvA60 at Denman Horse Trials beginning with a 4th place after the dressage phase with 63.44%, followed up by 2 clear rounds to drop to 10th, Laurie shows potential in all phases, and shows scope for possible star level eventing with the right rider. Currently, Laurie is entered in EvA80 at Tamworth Horse Trials.
Now based on a showjumping yard, Laurie is showing a penchant for showjumping and after Tamworth Horse Trials will be pursuing a career more direct in showjumping, in line with my discipline change.
With exposure to sheep, cattle, busy roads, trains and railway crossings, as well as working dogs and cats, Laurie is a very mature gentleman for his age. He has shown a sound head, and good trainability.
Currently priced at $10k and will go up with more work and outings.
Price: $ 0.00 AUD
Listing ID: 101541

BOLD up and coming Evente...

Easy schoolmaster with so...