Classified Print  Add to favorites  Tell a friend  Number of times listing has been viewed: 483 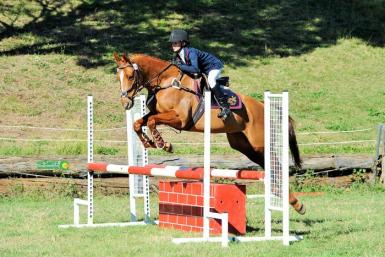 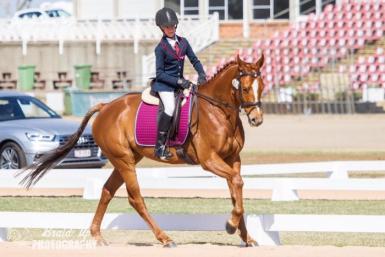 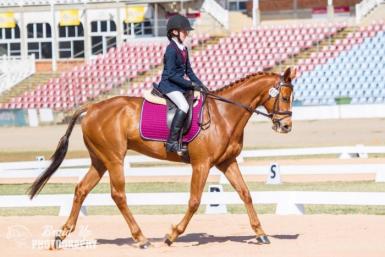 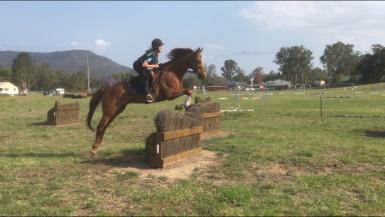 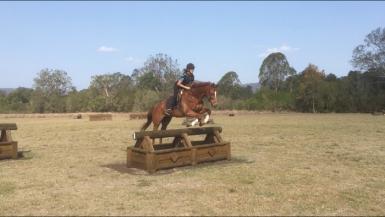 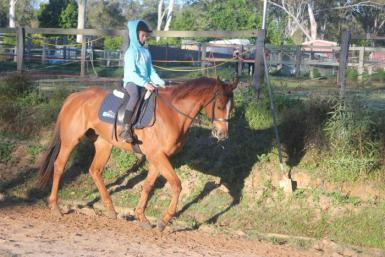 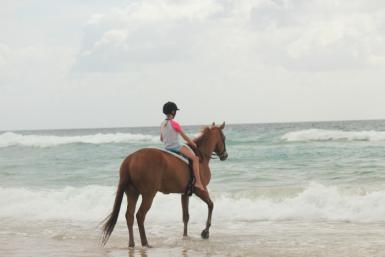 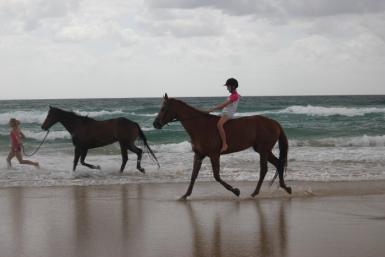 It is with a very heavy heart that we offer our 15.2hh 10yrs Gentleman for sale.  He has the looks, ability, attitude and trainability to suit that young rider looking for their next best friend.

He is the perfect primary interschool mount who proves his worth on a daily basis.  He attended Interschool States & Nationals in 2017 with his primary rider then went out on lease for 2018 to mid 2019.  He is gained his 2020 Pony Club States 90cm SJ 13yrs-u26yrs qualifiers in only 2 events.

He has competed in Dressage, Show Jumping, Combined Training, Hunter Trials & Sporting with ease, he has been to the beach multiple times, frequently on trails and easily plodded around the paddock.  Most recently he spent the weekend at Cabarita Beach with a complete beginner rider and didn’t put a foot wrong with numerous canters along the beach ensuring she was safe and having fun.  He is never fussed in the competition environment and takes on new places with ease, generally falling asleep ringside.

He has competed up to 1.05 Junior Champs SJ & Preliminary Dressage (ready for Novice but rider not a dressage fan).  Recently undertook his first Hunter trial at 80cm with a bold jump and safe round, this only being the 3 rd time he has attempted/seen xc jumps. He has been used for less confident riders to feel and gain confidence in SJ as we know he is safe and careful with them.

He has a very willing and trainable nature with the want to please his rider. Well established flatwork with a lovely soft head carriage, perfect leads and lateral with ease. Can be safely ridden by the whole family but would flourish with a rider with an established seat and aids.

Easy with farrier, floated(straight or angle), washing, worming, rugging & stabling. Definitely no dirt/nasties.  Doesn’t heat up with feeds – we have tried & tried & tried.

Only vice is that he is a wind sucker but is controlled with a collar, doesn’t effect his weight at all, and dentist hasn’t noticed any deterioration in teeth. 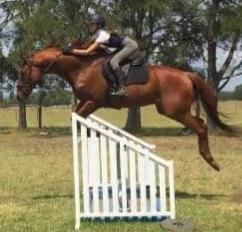 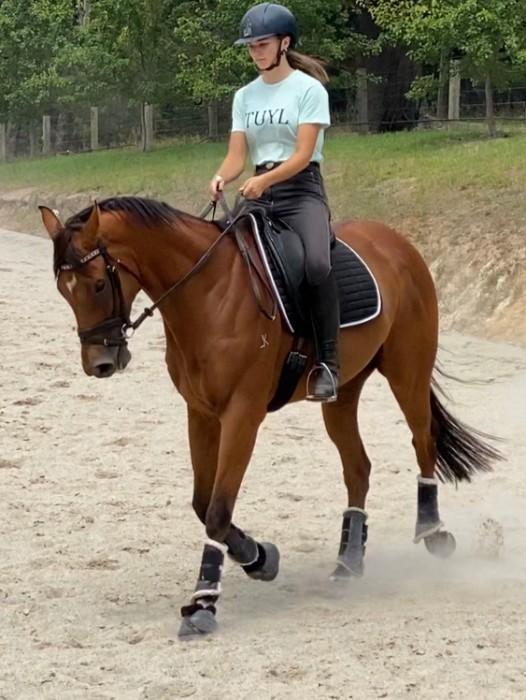