Classified Print  Add to favorites  Tell a friend  Number of times listing has been viewed: 873 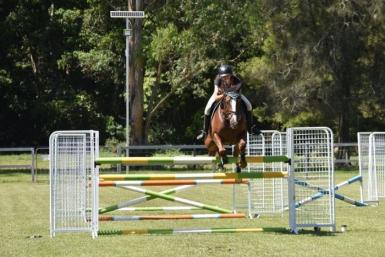 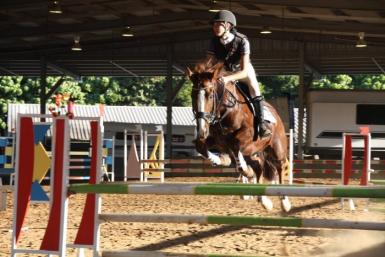 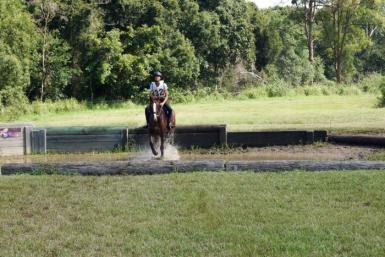 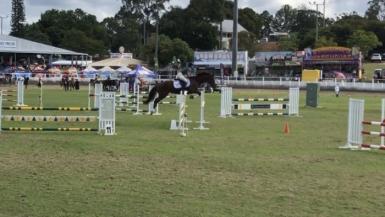 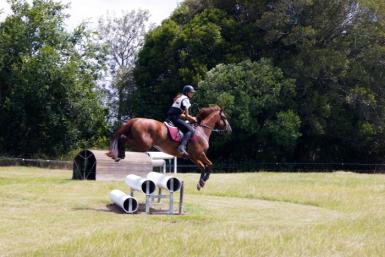 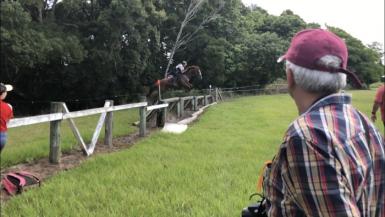 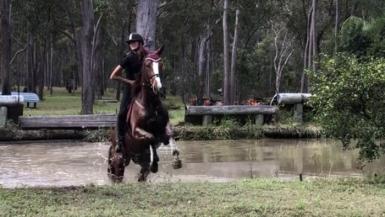 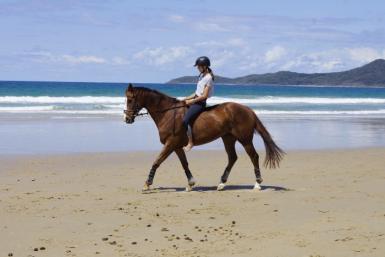 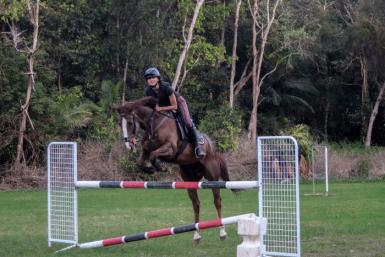 Suave Cat is a 7yo, thoroughbred gelding standing at approx. 16hh (unofficially measured). He has a beautiful distinctive liver chestnut coat that becomes nice and dark during the winter. His markings are very symmetrical as he has his blaze and of course his two hind white socks.

Casper is currently competing in 1m showjumping classes, including the 1.10m jump offs, whilst training 1.20m at home. He also competes at EA80 eventing, but we are training significantly higher at training days. His brave, forward jump ensures that he will never refuse. Casper has been to Agricultural Shows, including the Sunshine Coast Agricultural Show where in the teams event, he had a ripper of a speed round, placing our team first. This boy has also competed immensely in Pony Club at showjumping days, one day events and an occasional combined training. We are also regulars at our favourite Nambour Jump Club days.

Casper is trained at novice level dressage however has only competed at Preliminary level in ODEs. He is unphased at competitions and is willing to collect into a frame and focus on you and what you are asking. Casper will easily transitions from trot to canter and he will come into a beautiful, forward, loose trot after the canter. He responds to flying canter change commands, however still gets very excited.

This boy is super to float, very sturdy on his feet and does not scramble. We have been transporting him on a straight float but he has been on angles several times and on both he has been a dream. Casper is super easy to catch and will walk up to you if he doesn’t have his face stuffed in a tasty patch of grass or hay. He loves his regular pedicure and just stands there. Casper is fully Hendra, tetanus and strangles vaccinated and has had no reactions to vaccines in the past.

We love this boy dearly so Casper will only be sold to the best of homes and won’t be sold sight unseen.
More pictures and videos on request :)
Price: $ 6,500.00 AUD GST not applicable
Listing ID: 90863 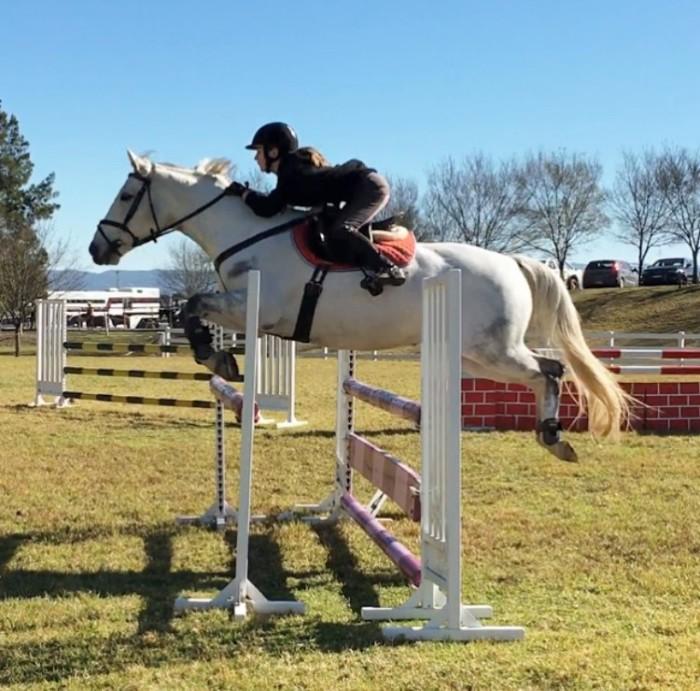