Classified Print  Add to favorites  Tell a friend  Number of times listing has been viewed: 107 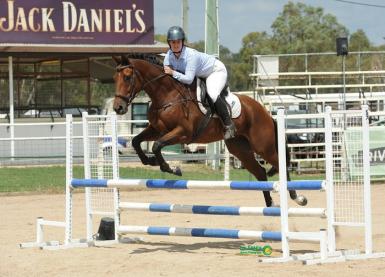 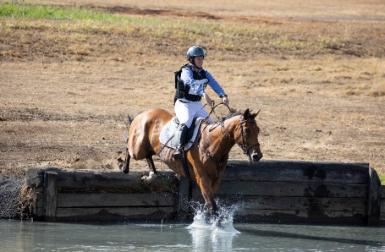 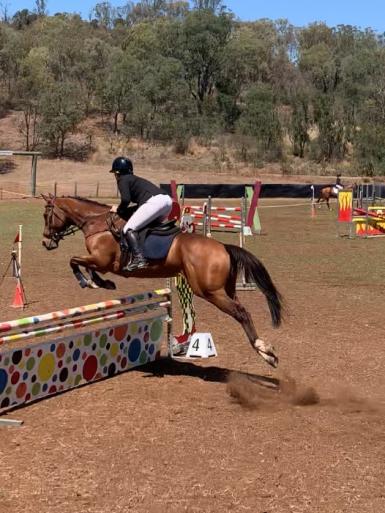 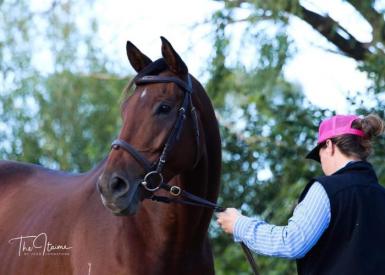 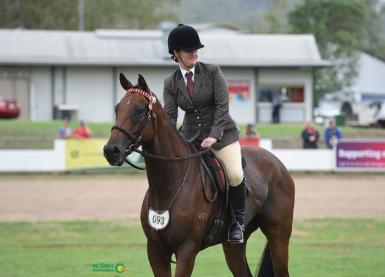 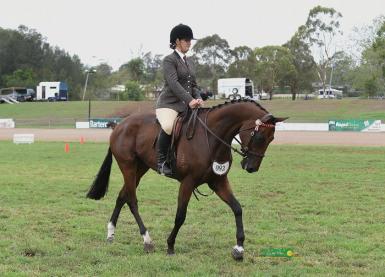 Just A Sec retired from the Race Track in April 2018 after 5 starts fully sound.

Has been out competing since retireing from racing. Easy to take anywhere, stands tied up to the float - all night if need be. Can be hobbled, taken alone or with a mate. Eats and drinks and has no issues with being stabled away from home. Can lead other horses of him, leads of the quad bike, used to dogs & cows. Can crack a stock whip of him and open gates. Easy to ride after a spell, doesn't buck but can play - nothing dangerous or unsafe but can be annoying until he settles, which doesn't take long.

Currently competing EVA95 and schooling 1* without an issue.
Made the final 6 at the Toowoomba Young Event Horse competition for over 30 entries.
Competing at 1m in showjumping and has been schooled over 1.20m at home, 1.20m proves no issue and feels effortless.
Dressage is not my stongest skill but he is an incredible mover and is training flying changes and leg yield.

Ridden in a soft snaffle, doesn't need rings or a noseband. Easy to ride on cross country, easily makes time, doesn't pull and is easy to check. Very bold and brave and will jump anything you point him at.
Still needs a confident, competent rider to guide him, he is safe to take out but he is still a Throughbred so has plenty of energy to burn and standing still isn't always what he wants to do. Quite at home and will waddle along if you let him.

I don't want to sell him but he is going to waste with me, I don't want to be competing 1* , much rather be cruising around a 60cm course that my Campdraft horses can do while watching him compete at the top level. Was born and raised by my family and has never left. Will only be sold to the best of compeition homes. Vet Check welcome.