Classified Print  Add to favorites  Tell a friend  Number of times listing has been viewed: 2208 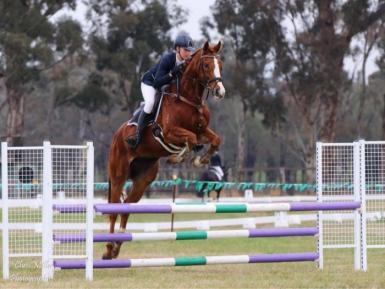 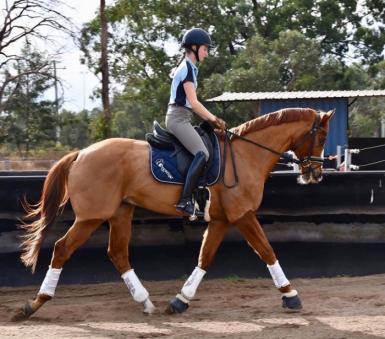 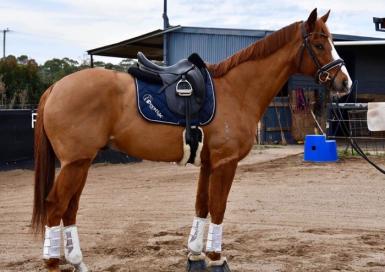 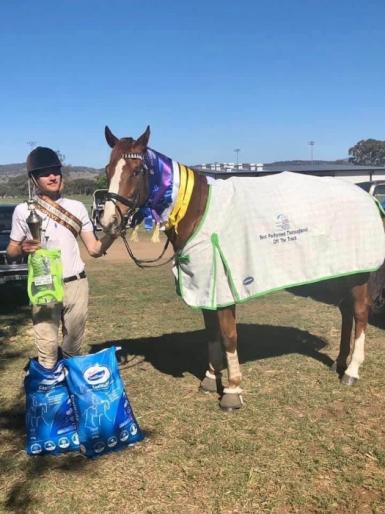 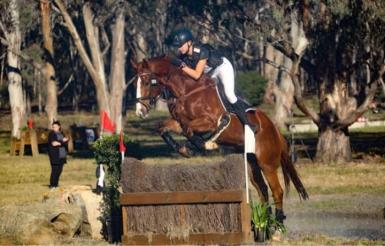 Rocky is a capable horse for any of the disciplines in eventing with having his established flying changes, big forward moving paces, natural impulsion. Rocky is ridden in a snaffle bit as he listening to your aids and comes back to your hand with ease.

Rocky Baker, is an absolute delight to handle on the ground and ride. Rocky is such a gentleman to handle, float, catch, tack up and isn’t clingy. With a great work ethic, Rocky has three great paces. He is currently showjumping 1 Meter  comfortably and jumping 95 cross country with ease and confidence and easily will become a horse that jumps bigger tracks in the future.

Rocky has plenty of Pony Club, camps and State events under his belt and  is very balanced and athletic with natural flying changes and stamina making Him extremely easy to make time x country.

Beautifully trained and competed by young riders, with some of his outing experiences.

⁃ Sam Lyle (when he was first under saddle)

⁃ Open showjump competitions such as Mudgee jumping in the vines which Brought home blue ribbons and other placings.

⁃ Competed at 2018 state showjumping championships in C grade. Placed in 3 out of 4 classes. Including being only one of 2 horses to jump clear in the jump off in the Grand Prix clearing the 100cm fences placing second.

⁃ Has placed in all one day events competed in. Not placing outside of 4th place including 2nd’s and 1st’s (C grade) now graded B grade however. Note: has always finished on dressage score

⁃ Has only competed at one presidents cup event which was his time doing showriding and sporting which included gaining champion senior boy rider, 1st B grade showjumping and winning multiple sporting events and then winning champion associate boy and highest point score over whole competition.

⁃ Has competed in 2 tetrathlon competitions which consists of showjumps, cross country jumps, opening, going through and closing slip rails and gates. Which both ended in clear and under time rounds with ease gaining both wins.

- Competed in the yearly jamboree which he won multiple hack and rider classes and also won overall sporting races, won the utility class and the 95cm showjumping which gained him overall champion thoroughbred and age champion.

Recently, Rocky was leased by a junior girl rider who competed at Denman EA 95cm, cross country clear in very wet conditions, as well as many clinics, camps and professional lessons

Rocky is a wind sucker, but weight is easily held and maintained and has not affected him.

Very sad sale as rider is no longer riding, and too nicer horse to sit in the paddock. 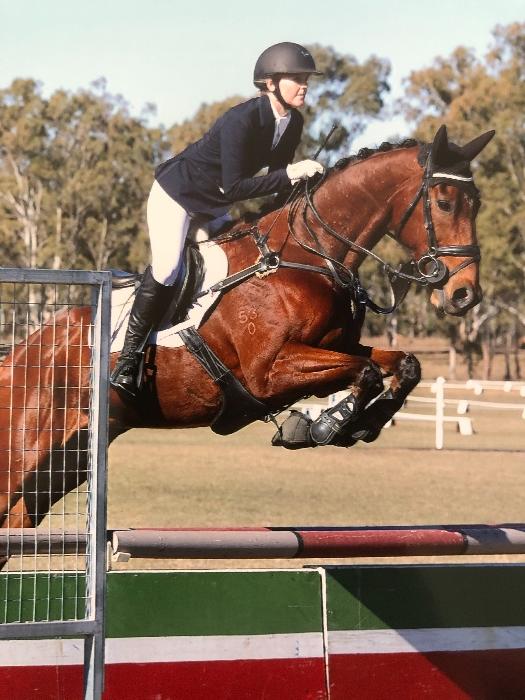 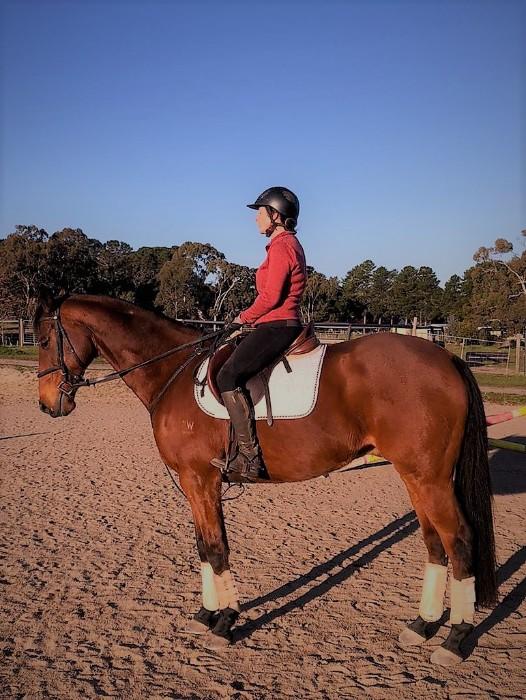