Classified Print  Add to favorites  Tell a friend  Number of times listing has been viewed: 378 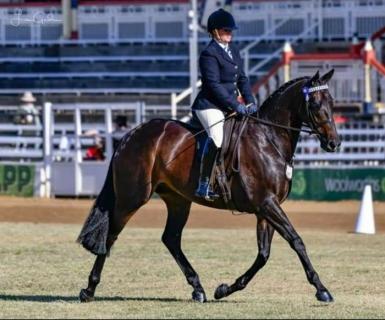 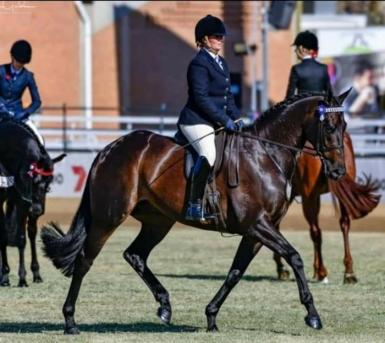 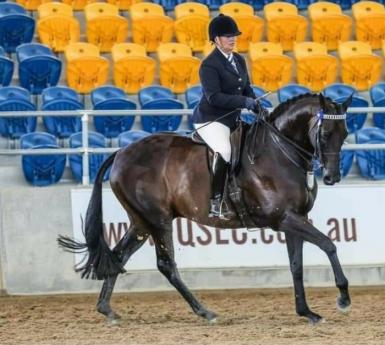 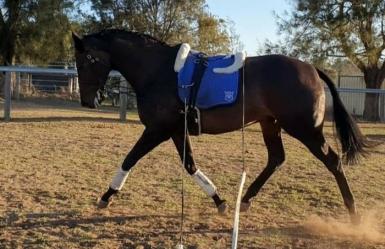 Absolute top quality large hack at the start of his career who has it all ahead of him.
Boots is a 16.2hh, 7yo TB gelding who finished racing early last year.
He has a amazing level head on him and testimony to this is the fact that only 8wks after he finished racing he attended a 3wk show run bring home supreme leds, and numerous open hack wins allowing him to easily qualify for royals. He attended his first royal just 5 months OTT where he was highly placed in all his classes with very minimal work (30mins only on hack day). He then finished the year off placing top 10 @ QLD HOTY.
He was then turned out for a very well deserved spell. This year has pretty much been a complete write-off thanks to covid, so far hasn’t competed at all this year, he is currently now in work.
This is a very serious young horse who has proven that he will go a very long way in the show world and has the brain to match.
With his expressive movement would more then hold his own in the dressage area or would make a super events.
His a super easy ride and amazing on the ground to do anything with. He is also just as happy heading out for a trail ride in the bush and enjoys this almost as much as his feed.
Would be suitable to a competent teenage rider and at his age would last them a long time.
Located: Toowoomba Qld
Price: $ 12,000.00 AUD GST not applicable
Listing ID: 93902

Ready for the next step