Classified Print  Add to favorites  Tell a friend  Number of times listing has been viewed: 343 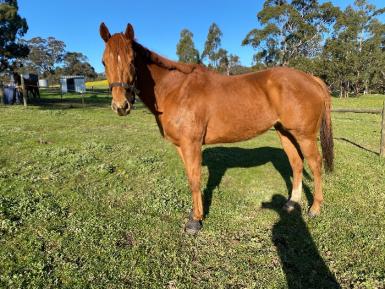 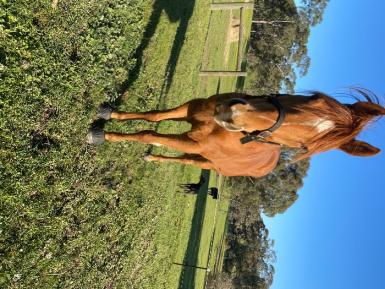 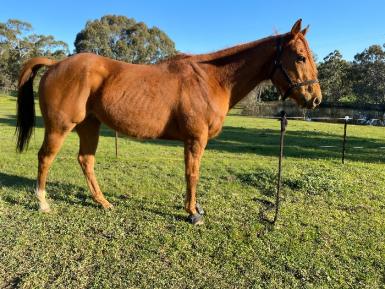 We have only owned Pele since May, he came to us straight OTT.
Even though we haven't had him long, we absolutely love him and this is a very hard (forced due to finances) sale.

Last race was mid April. Was also being used as the lead pony for his last trainer (bush tracks, up roads ect)

I don't think he'll be taking anyone to the Olympics but I have no doubt he will make a beautiful and fun all-rounder for someone with time and effort.

Since arriving he has been an absolute sweet heart.
Very willing and kind but also a sensitive guy.
Doesnt like being paddocked alone but is fine when taken away to be worked.

Easy to s/c/f/w
Was a little evasive to catch the first few days after being dropped off but now he catches you especially for a carrot or two!

I've started ground work, working over poles and walking up the back trails but mostly just been in the paddock letting down.


Pele is had had his teeth done recently, usually shod but barefoot at the moment, and has been seen by a veterinary body worker- I can discuss report with anyone interested.
*Is a mild windsucker*
However I haven't seen him do it since treating him for Ulcers.

I'm selling Pele out of work pretty much fresh OTT. I haven't ridden him myself, only ground work as I feel he needs to build a little more muscle and condition.
Hence price.

Best of homes only, he will be your best friend if you let him, a very easy horse to have around. We will miss him! 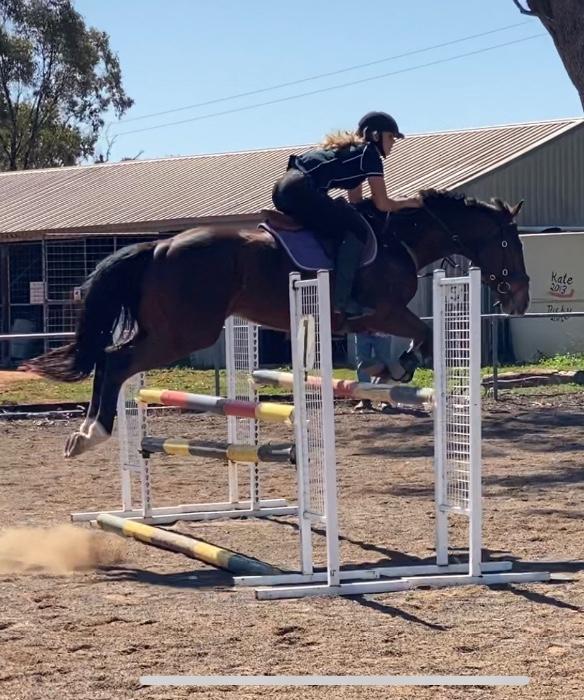 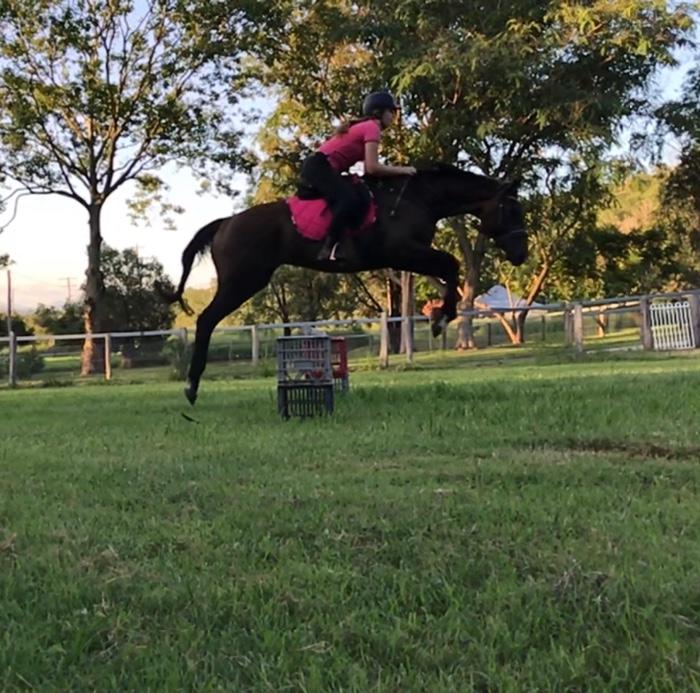