Classified Print  Add to favorites  Tell a friend  Number of times listing has been viewed: 759 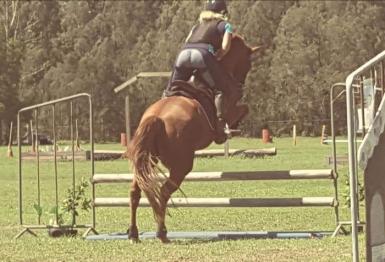 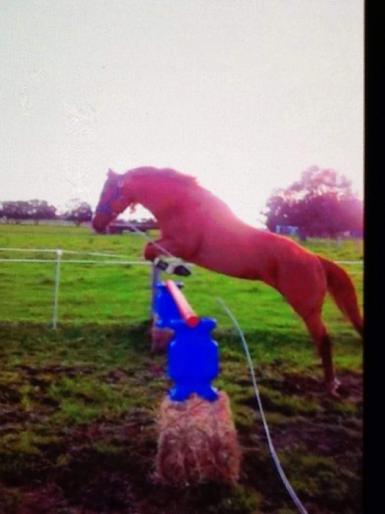 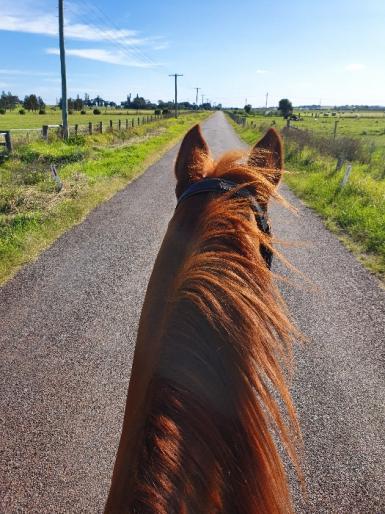 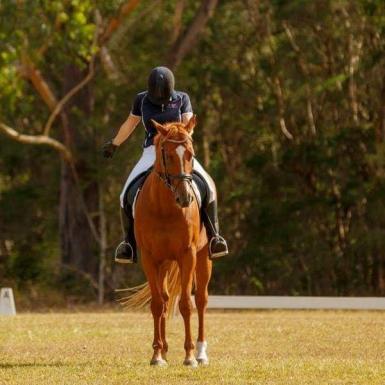 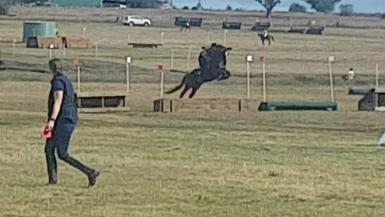 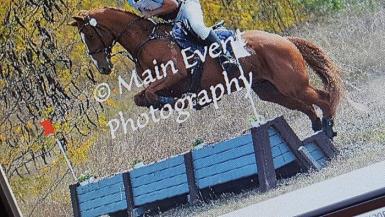 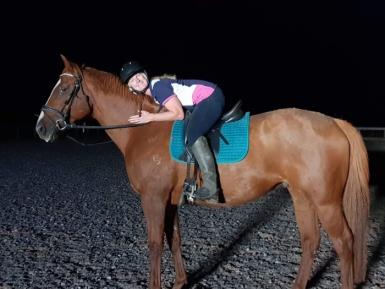 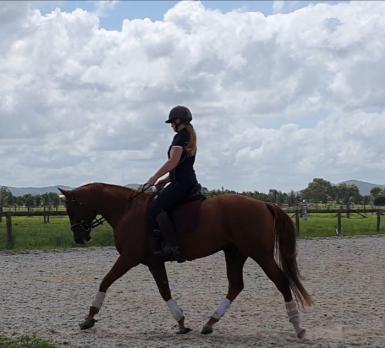 31 Oct
emobrien
Show Phone Number
0439151991
View seller's other ads
Katman has been owned by myself since he wasa three, I know his full history. He is sound, sane and just fabulous!
He is unfortunately for sale due to no fault of his own and due to my health, if I could ride Katman he would never be sold but I am looking at his best interests and seeking a competitive home where his super work ethic and talent can realise his full potential.

Katman has been schooled extensively in the Olympic Disciplines which he thrives and loves work. He can be worked 6 days a week with one rest day and absolutely loves it. In saying that he has been started slowly over the course of time as a youngster and I can pull him out of the paddock after many months and jump on without any prep.

He is a genuine horse that looks after his rider and has no nasty or any vices. With super flashy floating and groundcovering movement he always shows presence when he is out. He is known for his awesome nature and talented movement. He always tries his heart out and will make a fabulous competitive mount for a confident teen or adult be amateur or professional wanting to go up the grades in eventing. He has brilliant scope and does not like to hit the jumps. He has been schooled to elementary in dressage with a German instructor and has also done a heap of showjumping and cross country training. He has done a few ODE comps and placed twice, once just cruising around for experience. His dressage really sets him apart having floating and groundcovering paces. He is build like a warmblood and people often mistake him for one however we proudly tell them his is a thoroughbred.

Katman has a very sensible brain and is very quick and is a forward thinker. He requires a confident rider to bring out the best in him and he would not be suited to anyone super nervy or a beginner. He would suit someone wanting to progress up the grades and bring on a horse themselves. The basics are all here and just waiting for his right rider to come along and start a new journey with him.

Katman was neer to be sold but due to my chronic back injury I just find his amazing trot too much for my injured spine. I would like to see Katman in a competitive home where his talents are embraced and utilised.

He is easy to do everything with, up to date with vaccs etc. He is however fully shod due to an attempt at barefooting did not work and is now fully shod as it wore his soles back (lesson learned). He is sound and I have had current xrays of his joints when I did his hooves.His joints are clean and due to being started later on should be sound for many years to come.

I have ridden alone in training dressage, solo beach rides, dressage comps, showjump training days, ag shows with success, ODE's with placings in lower levels. He is a genuine allrounder and is known for his super attitude and trainability.

Vet check welcomed and on property trialled more than welcomed to ensure the best pairing. Katman is soft in the mouth and responsive to light leg aids and is ridden in a snaffle bit. I do not use any form of aids such as whips or spurs on him.

If a serious performance mount is what you are seeking and you are confident in handling and riding then look no further than Katman. He will impress and I am sure that the first person to ride him will agree and buy him. Horses with his attitude are very hard to find. An honest transparent sale and the best of home will only be considered.

He is a blank slate ready to shape into your serious competition horse and talent to go as far as you can dream. An absolutely heartbreaking sale but I put Katman's quality of life and interests above mine and he is far too talented to waste in my paddocks for the occasional ride.