Classified Print  Add to favorites  Tell a friend  Number of times listing has been viewed: 202 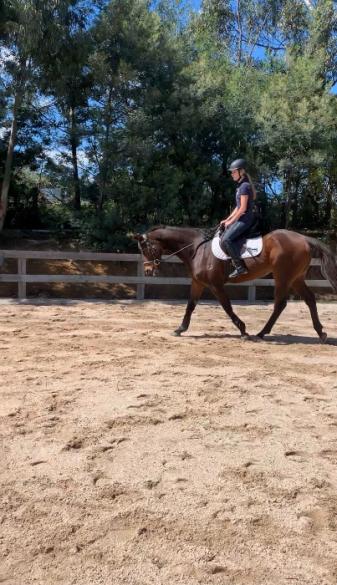 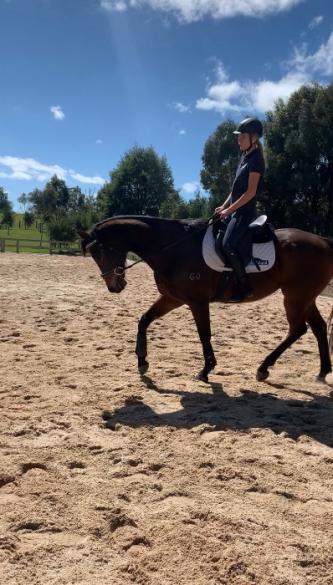 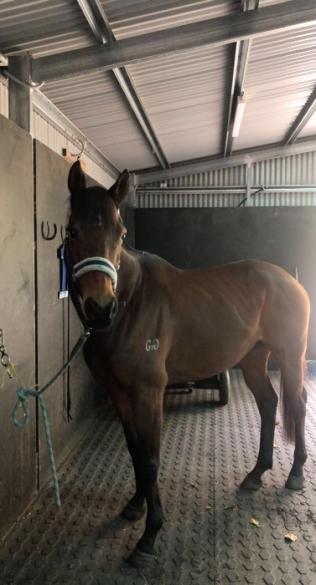 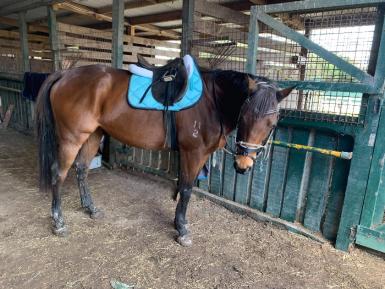 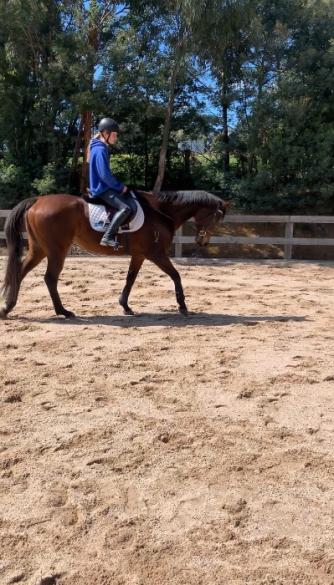 Very sad regretful sale but unfair on him due to me not having the amount of time he needs and the experience to really bring out his full potential. “Gagosian” aka Cody. Cody is a 16.1hh 9yo OTT gelding foaled 2012. He retired 2020 due to tendon injury that is now fully healed and has proved to be no issue total winnings $88k. He is an eager learner and very rewarding in that matter. Cody has his quirks but is nothing dangerous or unable to be improved such as he is anxious when in a stable which is no surprise being a OTTB. I got Cody in July last year and he has improved so much with his ground work seeing as though when I got him he was extremely unbalanced and didn't have an established canter. He has now built up his muscles and is balanced and will go into frame nicely. As said his sale is due to no fault of his own but I just haven't got the time for him which is unfair on him. Looking for $1500 but price is negotiable for the right owner. 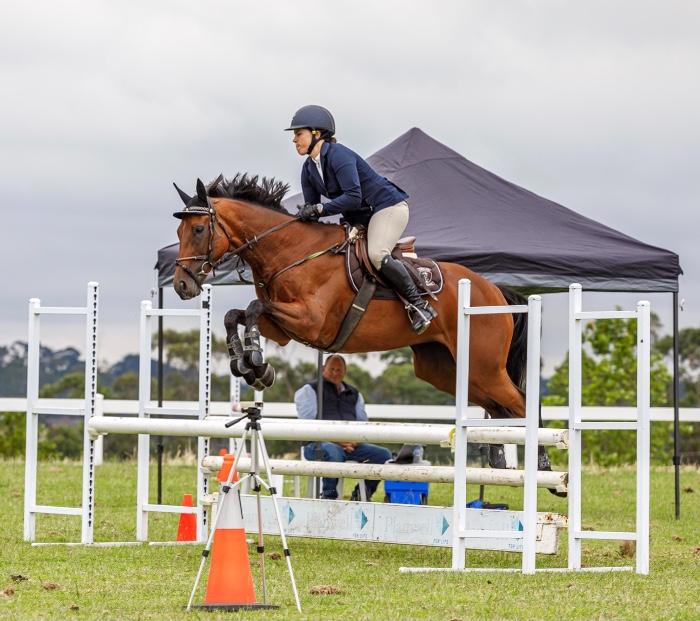 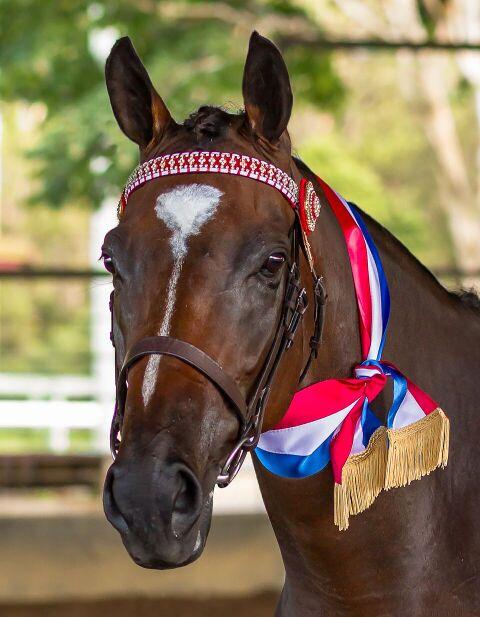 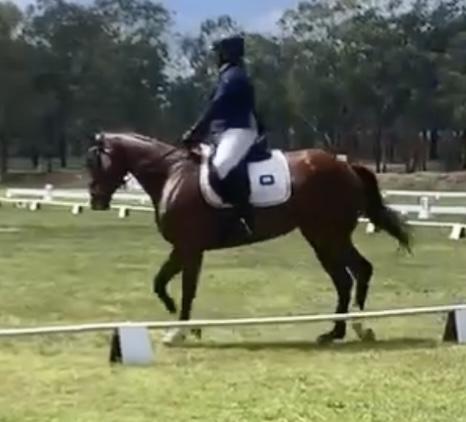