Classified Print  Add to favorites  Tell a friend  Number of times listing has been viewed: 3565 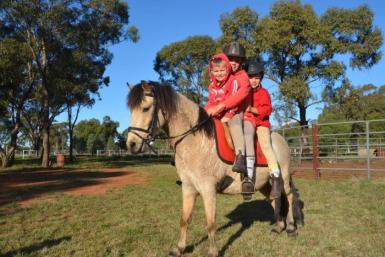 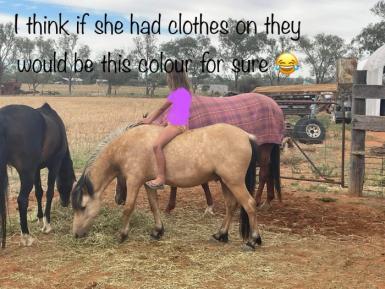 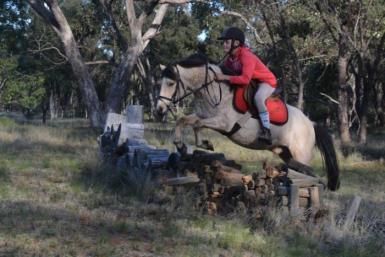 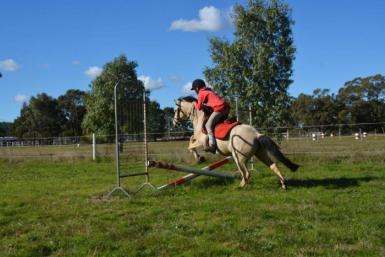 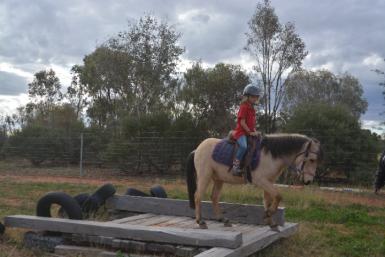 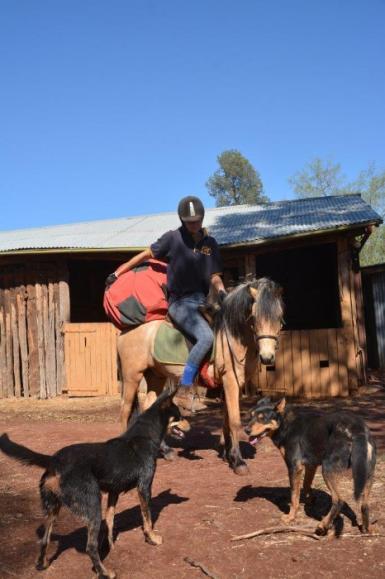 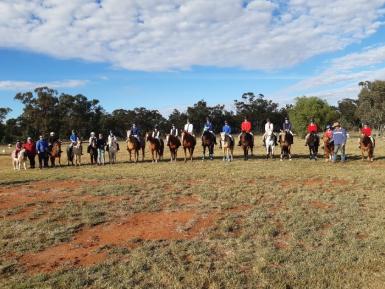 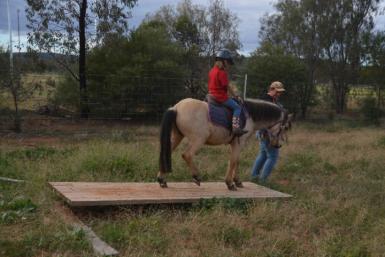 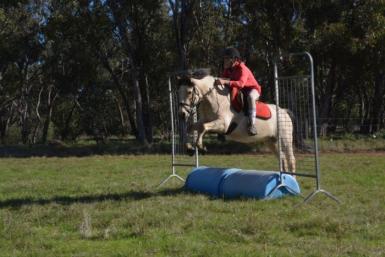 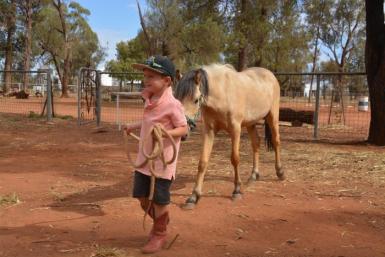 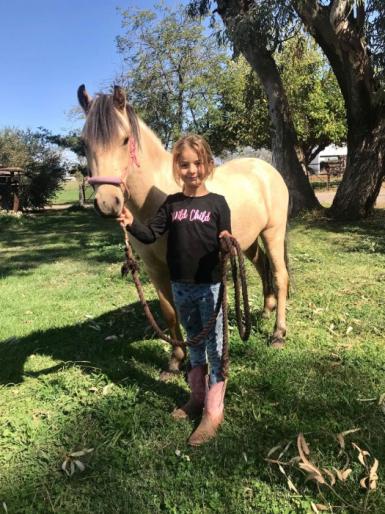 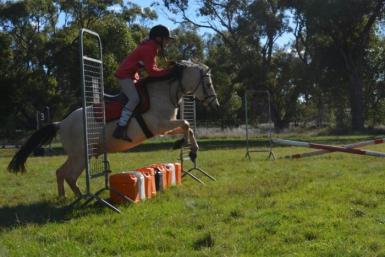 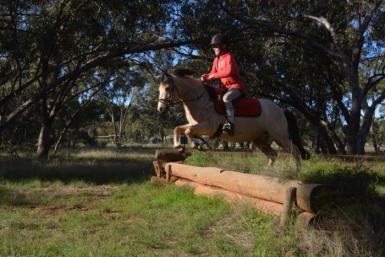 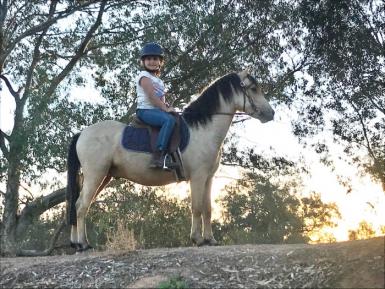 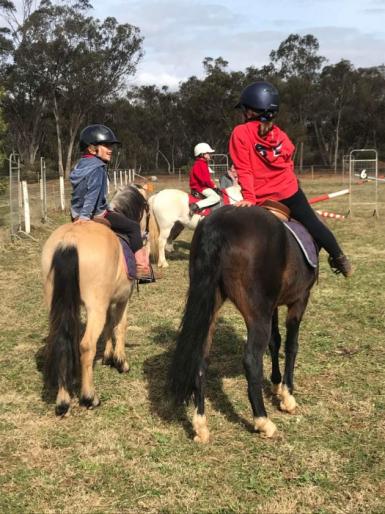 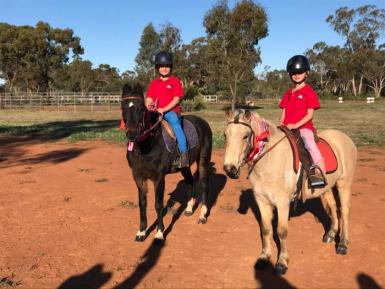 15 Nov
Karmarthen
Show Phone Number
02-69726208
View seller's other ads
Shaun-Buckskin gelding Shaun is a rising 6yo welsh buckskin gelding, 12hh. Dam and Sire were both royal show winners but the breeder never has had any progeny registered. We bought Shaun for company for our big gelding during the drought. He was an untouched weanling, but after a month in the yards, he was my best friend following me around like a puppy. Shaun was the easiest pony ever to break in, I knew that he was something special even back then. When my brother had 4 foster kids they stayed for a few days and Shaun had just been broken in and that pony just went around for them the entire time and never bothered about anything, like an old horse in a young horse’s body. He was worn out, with the 4 kids getting on and off, riding in the saddle during the morning, then in the afternoon bareback! He was only 2 at that stage, but he never got cranky or narky.
He is a pony that will just plod around if the rider is not really asking much, but carry a whip or ride with a few skills and he is on his game. He has had many excursions to the bottom of the paddock with, his 7yo rider, catching him, clambering on however works, then riding him in a headstall, to the furthest tree and having a picnic or an ice cream, but he will eat that if you are not careful!!!
Never a problem no matter how long since his last ride, always walks off just like he was ridden the day before. He has been lent out for the past few years to different families needing a super pony and he has never let anyone down. He is loved and adored by anyone who meets him, kids and adults alike. Shauny loves to jump and loves going out in the x country too. Shaun has been floated without any drama, on almost any mode of transport you can imagine and walks straight up every time no matter who is handling him, from a 4yo to an adult. Stabled and rugged groomed by the best, pick up his feet and clean them out, lead around like a dog or tie up anywhere. Walk, trot, canter, halt and back up, all established under saddle. From time to time Shaun has also been used for lessons, for children as young as 4yo riding independently.I have never seen him try anything naughty, never the thought of him bucking, pig-rooting or taking off, ever!!! However, if a rider is not switched on, he will try to veer over to his mates.
A very sweet natured little fella that has never once kicked, bitten or ever been thought of doing it. He is happy on his own or with other horses, he never walks fences or worries about where you put him. He is young, but has now done 3 years of Pony Club, trail riding, lessons, gymkhanas, camps etc. Was used for Pony club camp at the end of April by a young beginner rider. Shaun is a family favourite here, and there have been many conversations about keeping him for my grandkids, but my kids aren’t even married yet. So I have no one to ride him and it is not really fair to keep him in the paddock until who knows when.
With many references available from several different families to verify all the above. I know that there are many little families/kids out there that will get years of enjoyment from Shaun. Most people wish for ponies like this, and if you are lucky enough you might own one in your lifetime.
So as hard as it is to do, we offer our special little man for sale. Noting that he will only be sold to the best loving home on the planet. 100% sound, never foundered, blemish-free, vet check welcome, chiro, farrier, drenching all up to date. Asking $9000
Phone 0437 431622
Price: $ 9,000.00 AUD GST not applicable
Listing ID: 100150