Classified Print  Add to favorites  Tell a friend  Number of times listing has been viewed: 1954 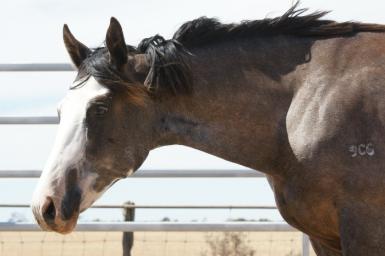 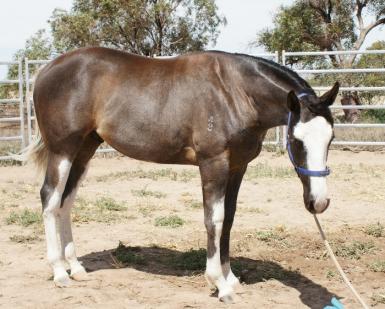 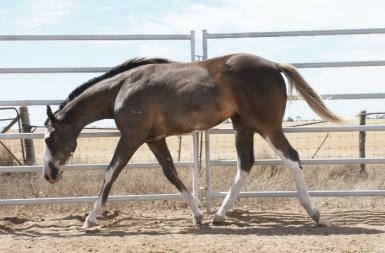 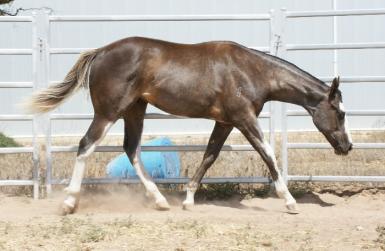 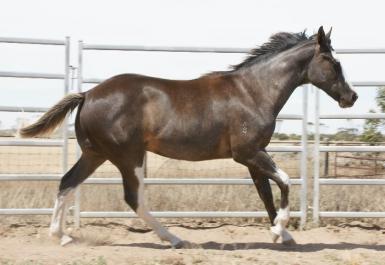 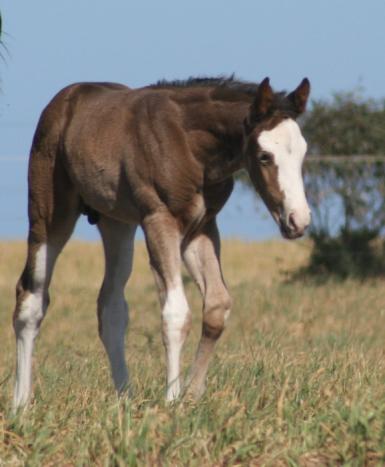 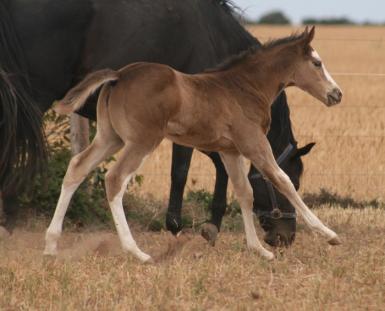 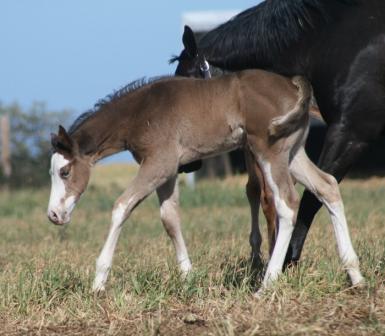 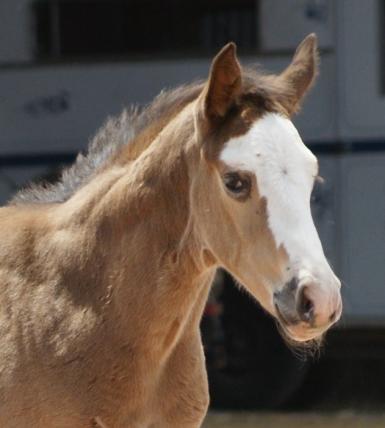 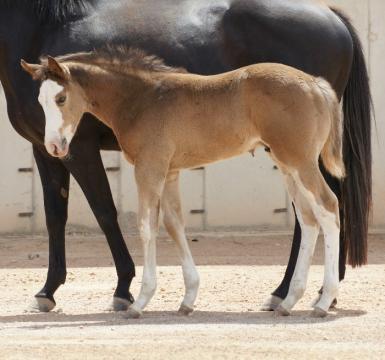 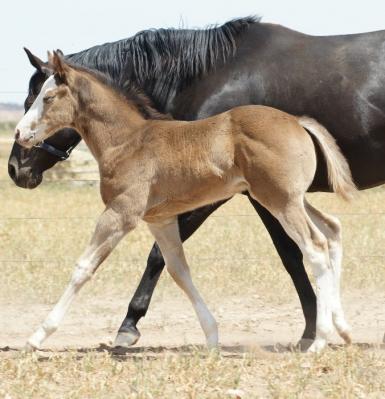 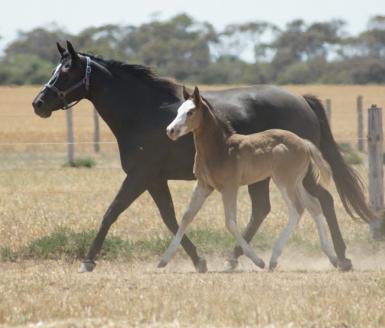 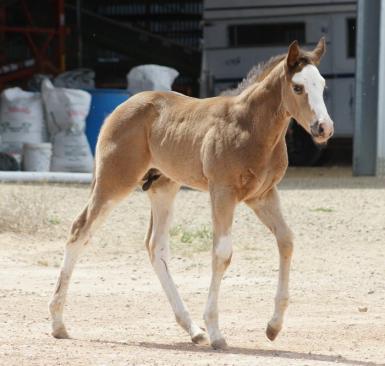 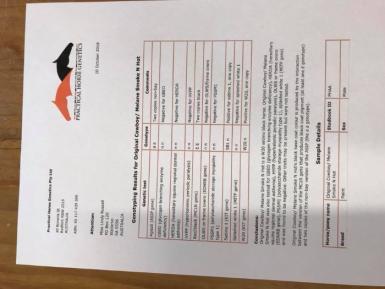 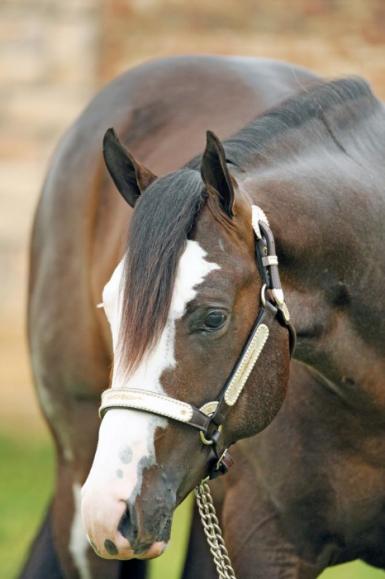 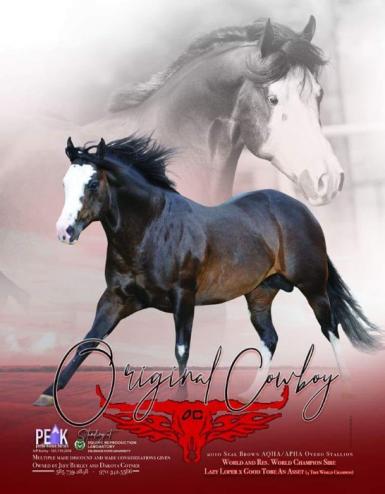 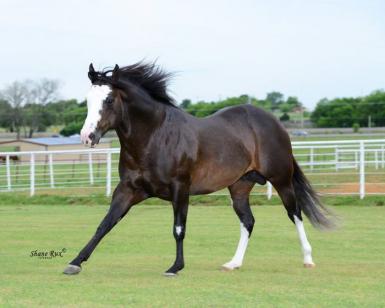 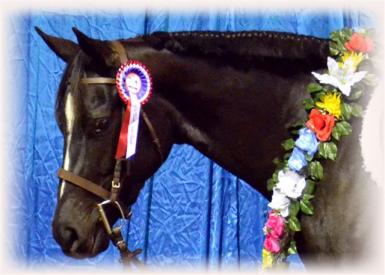 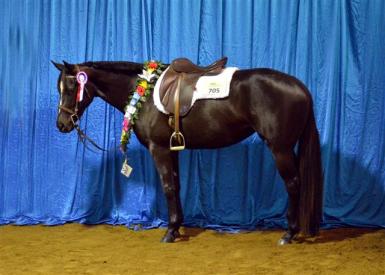 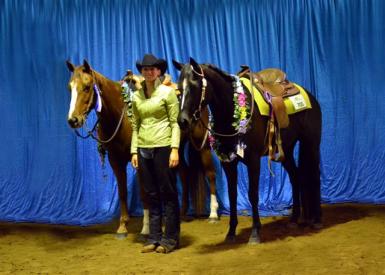 Visit My Web Site
Sired by Original Cowboy USA
PHAA reg 17121, Melane Lazy Nites DOB 29/9/18 . Ollie is only the second foal born in Australia by this young American sire. Born 29/9/18 Ollie should mature 15.3-16hh his genectic  test's are 5 panel clear, OLW NN, and is a true black (his coat is sunbleached as he is not being rugged in the paddock). He is safe to breed to all coloured paint mares, he is homozygous for the black gene (never able to produce a chestnut foal)  & Sabino and W20 positive, one copy of each. Ollie does have white ticking through out his coat which also gives him a mainly white tail.
Original Cowboy USA is a 15.3hh Seal brown dual reg AQHA & APHA, he is a sire of World and Reseve World Champions. OC (Louie) is sired by "Lazy Loper" and out of "Good Tobe An Asset" (Investment Asset) both world champions earners. Louie was oly shown twice as a 3yo in Western Pleasure earning almost $10000. Louies first foals hit the ground in 2014, he is the youngest stallion in the APHA leading international Halter and Performance.
Melane Smoke N Hot is a 15.2hh black paintbred mare sired by Smoke N Native Son IMP USA (Black and White Overo). She was only shown once at State level under saddle (due to other commitments) Ebony showed that she had the movement and trainable temperment to continue a great show caree. At her State show she won both the 2yo Western Pleasure & Hunter Under Saddle Futurities as well as the  2yo WP & HUS classes.
Ollie will be an eye catching young stud with striking markings but with the movement to match. He is a quality colt with a great hip and conformation to match. Im sure he will have quite a following at shows he is everthing i had hoped for in a filly. These bloodlines would be an asset to any future show/stud home and would cross well with many bloodlines in Australia. Ollie is homozygous for the black gene, OLW NN and can cover all PHAA and AQHA mares, and 5 panel Negative.
The owners and breeders of Original Cowboy are very impressed with Ollie's conformation, movement and type, his markings are also very simular to Original Cowboy but in BLACK. I would like to retain a few services to Ollie if he is retained as a colt.
Price is firm at $12000
Price: $ 12,000.00 AUD
Listing ID: 83141