Classified Print  Add to favorites  Tell a friend  Number of times listing has been viewed: 849 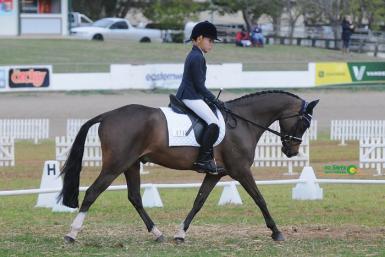 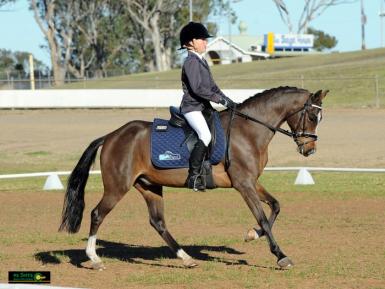 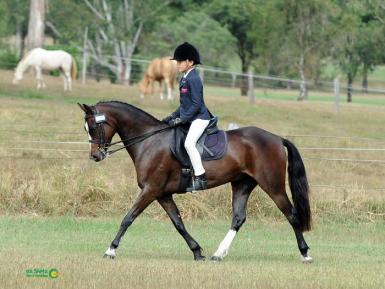 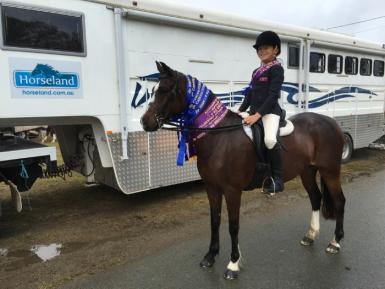 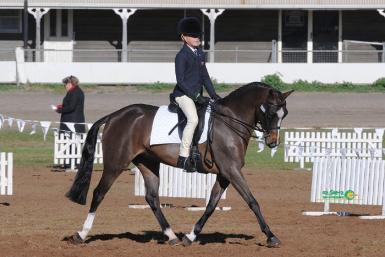 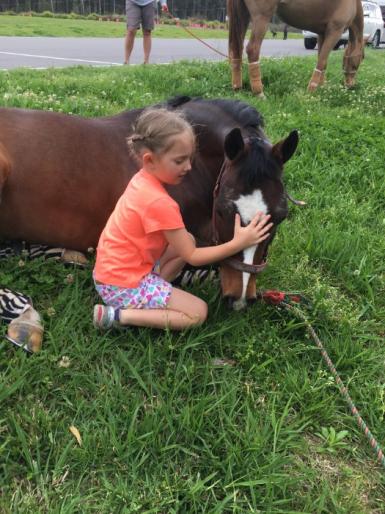 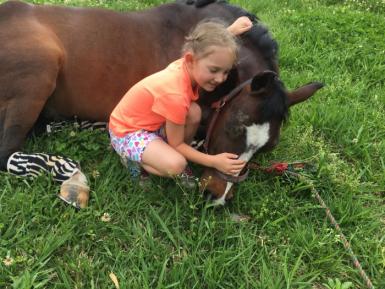 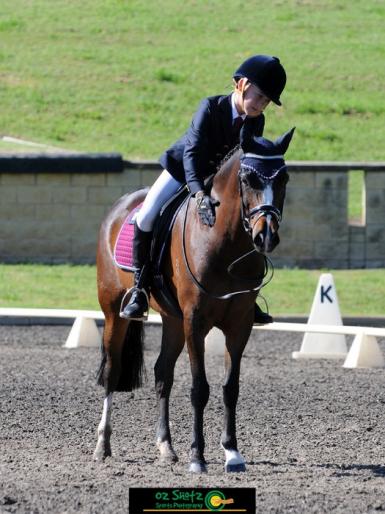 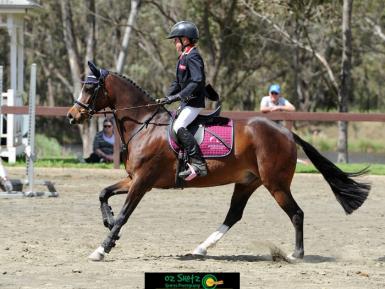 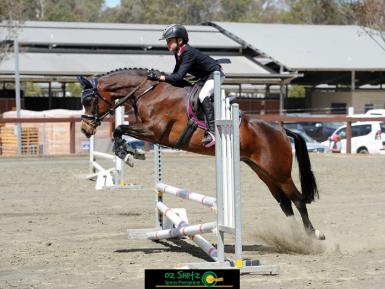 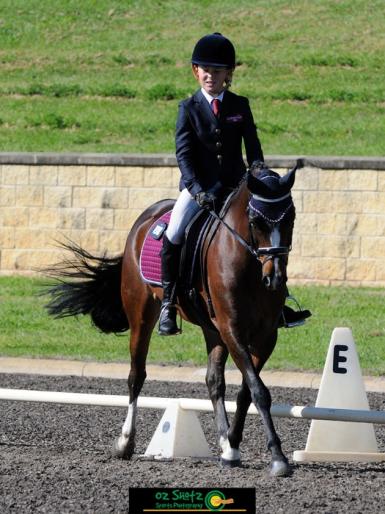 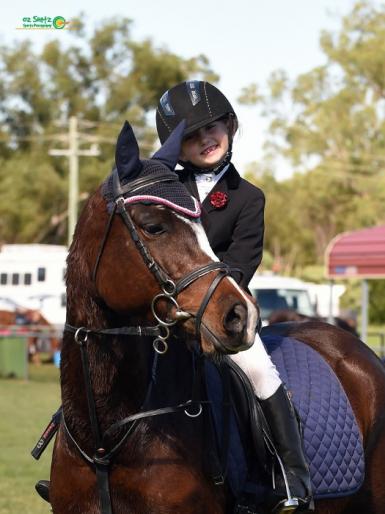 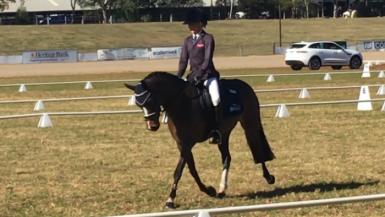 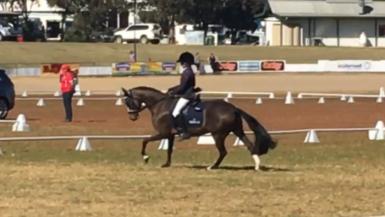 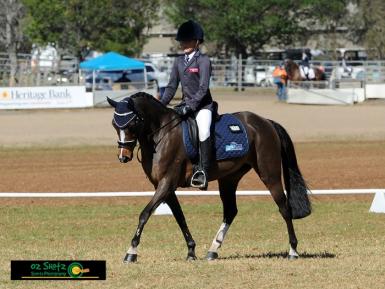 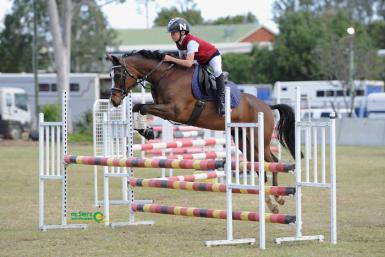 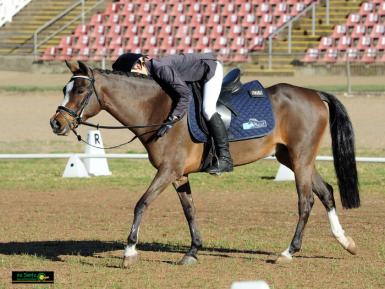 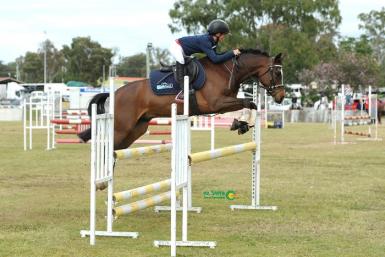 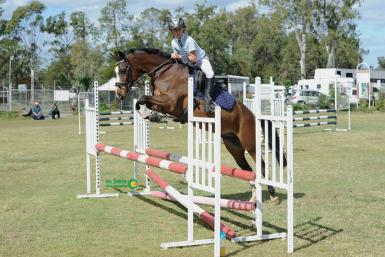 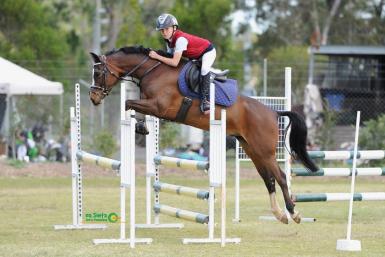 17 Jan
suzied77
Show Phone Number
0413 606 351
View seller's other ads
FOR SALE - ELVONARA PARK ENVEE ME - – D.O.B 4.10.2010 – Harry is a true allround welsh mountain pony. We have owned Harry since he was a 4 year old and he has shown us that he is very competitive in all disciplines. Ridden and shown extensively by children only (from 4 and 9 years old onwards). Has competed in interschool state and national championships, Dressage, Show Horse, welsh mountain pony classes and showjumping. Consistently scores 65-70% in dressage. Has show jumped up to 1.0mtr courses in the past. Has trained on cross country courses but never evented as we just don’t. Too many wins and placings to name including Interschool queensland primary CT state champion 2016. Due to my sons medical condition Harry has not been competed for 12 months however is back in full work and ready to go and win with another child. Amazing temperament. My daughter has been riding and competing Harry since she was 5 years old and he has always looked after her. Very sad sale but the kids keep on growing.
https://www.youtube.com/watch?v=cL4 b7-1M4pw&feature=youtu.be
Price: POA
Listing ID: 90920 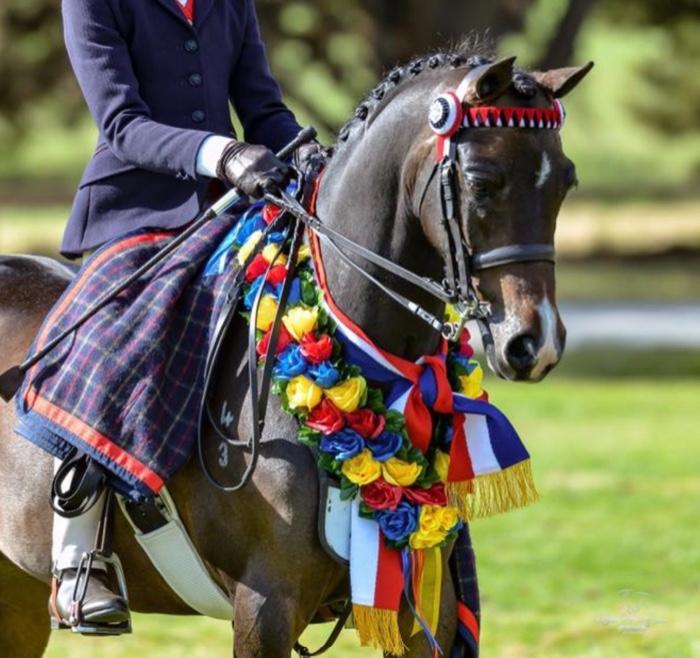 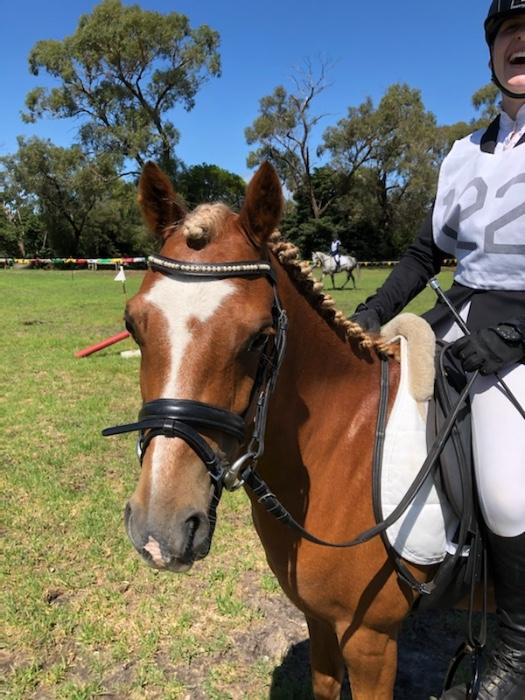