Classified Print  Add to favorites  Tell a friend  Number of times listing has been viewed: 663 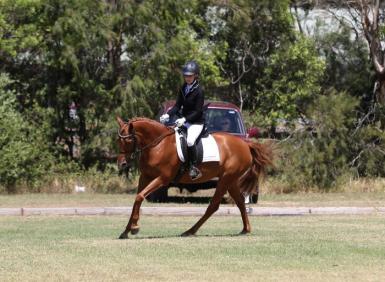 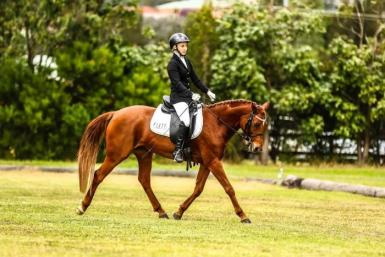 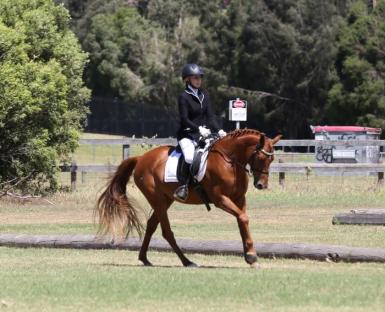 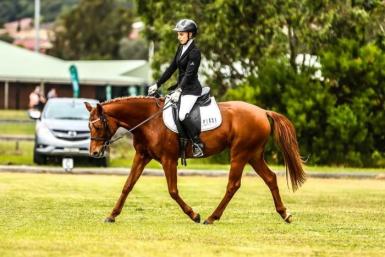 7 Apr
Aimo
Show Phone Number
0429893404
View seller's other ads
Imperial Topaz (Gem) is a 9yo chestnut mare officially measured at 13.3 5/8hh. Her grandsire is international Grand Prix showjumper Vivant and she is by Tre Viva Trak out of an ASH mare.

Gem has competed Preliminary dressage with scores up to 67%, is ready to compete Novice and training Elementary. She has trained cross country and competed to 90cm showjumping with her previous owner with a fantastic jump.

Gem has warmblood movement in a smaller package with beautiful conformation and three big uphill paces. Gem is easy to catch, shoe, float and is easy to prepare for competitions.

Gem would suit a capable and experienced teenager or small adult looking for an outstanding mount to take them to the top!
Price: $ 10,000.00 AUD GST not applicable
Listing ID: 93003