Classified Print  Add to favorites  Tell a friend  Number of times listing has been viewed: 247 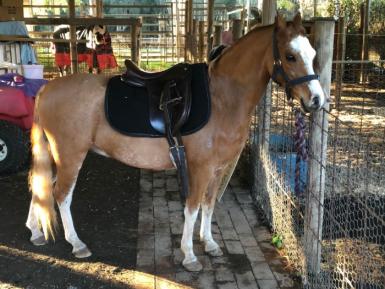 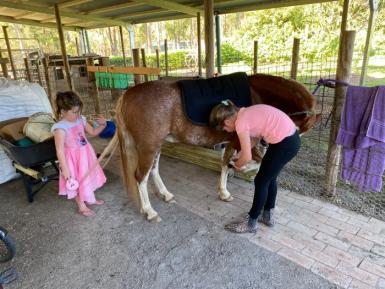 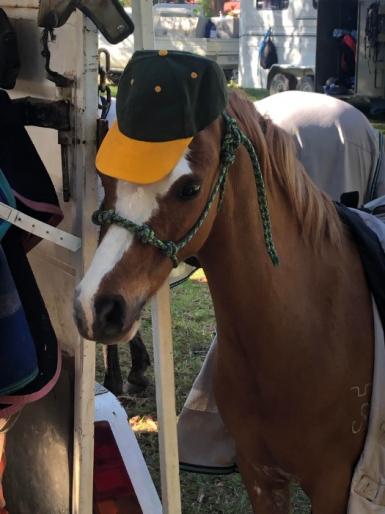 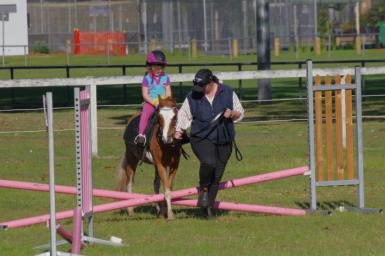 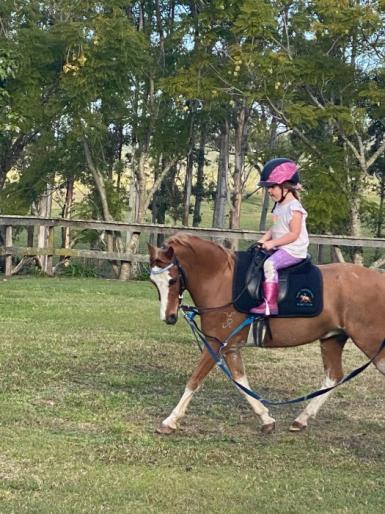 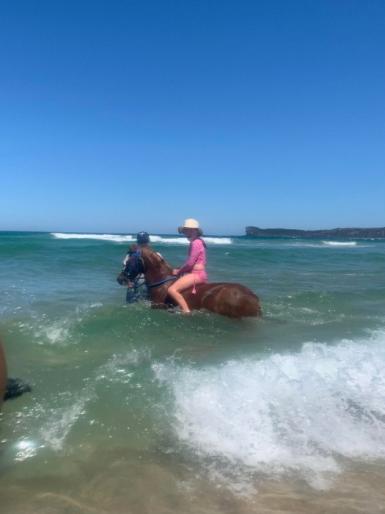 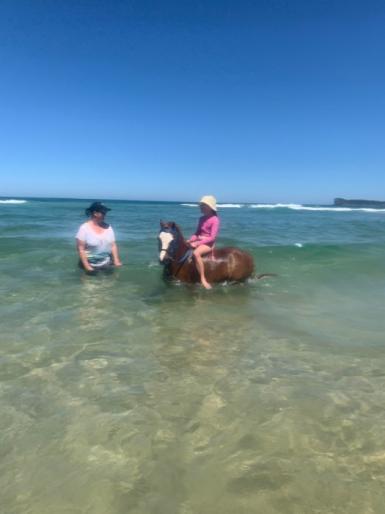 20 Jul
vickilawrence
Show Phone Number
0437601608
View seller's other ads
Gorgeous chestnut pony with bling.
"Ari" would make a great led line or second pony and with a little bit more time or the right child he would be a great first off lead pony. We purchased him for my 4 year old as her first off lead pony and she has since informed me that she doesn't want to ride, she wants to dance :).  So he is being ridden by my 8 year old but she doesn't have time for two ponies.
Has been correctly educated and has got lovely eye catching movement so would be a great asset to any show home.
My 4 year old does everything with him on the ground independently - she leads him, rugs him, grooms him and feeds him by herself.
We have taken him to pony club and done led line on him there where he was amazing, my 8 year old has ridden him at pony club and has taken him to jump club, we would have taken him to shows this year as well but they were cancelled, previous owner did show him at local ag shows.  We recently took him to the beach for the first time where he took everything in his stride.
Videos available on request.
Price: $ 6,000.00 AUD GST not applicable
Listing ID: 94713 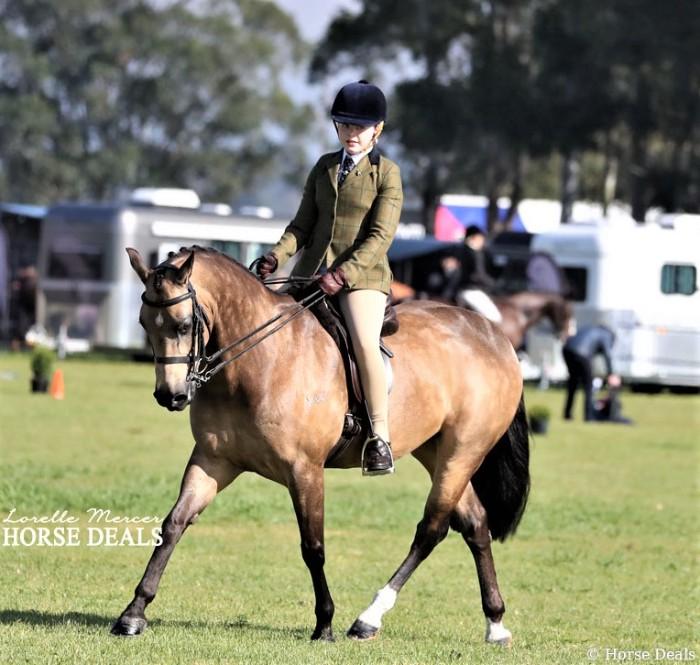 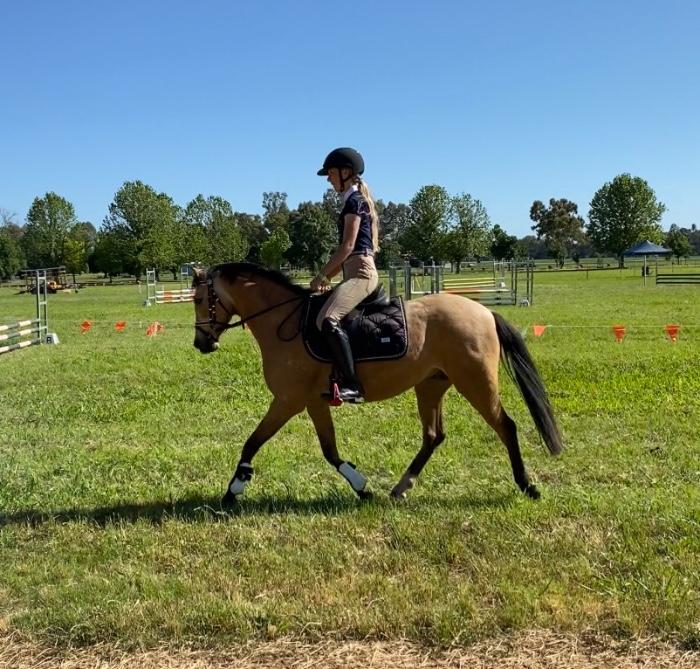