Classified Print  Add to favorites  Tell a friend  Number of times listing has been viewed: 692 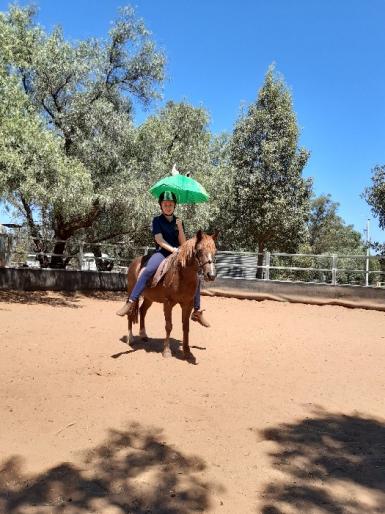 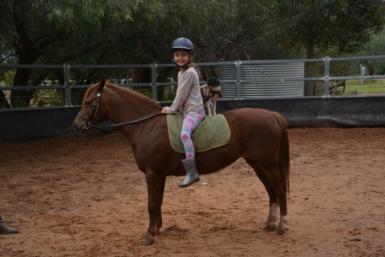 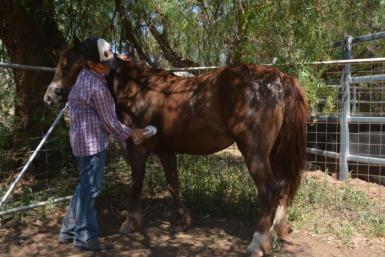 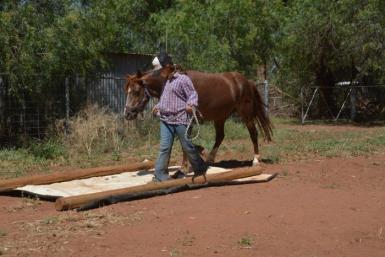 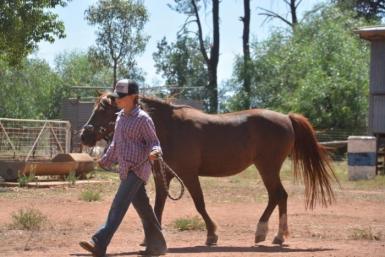 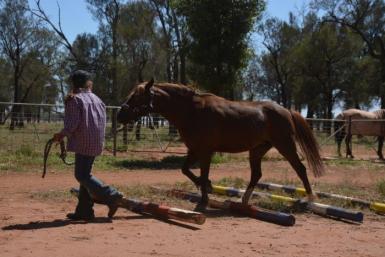 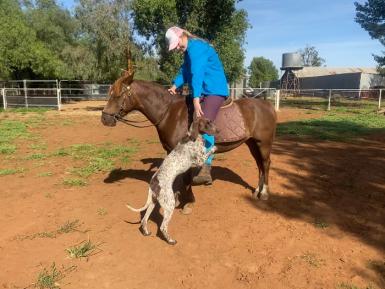 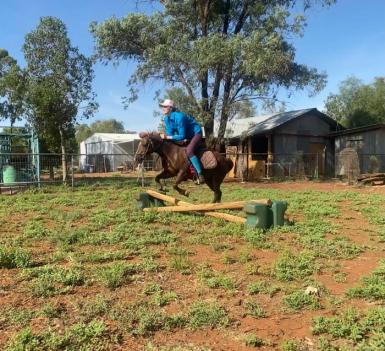 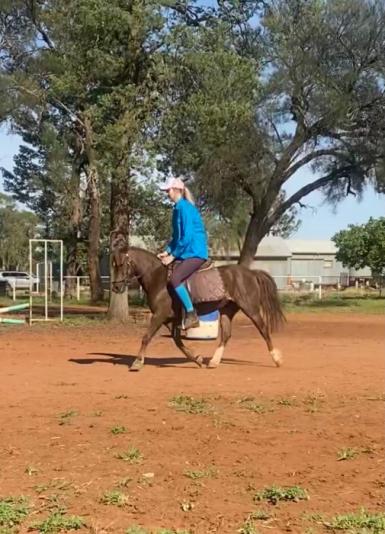 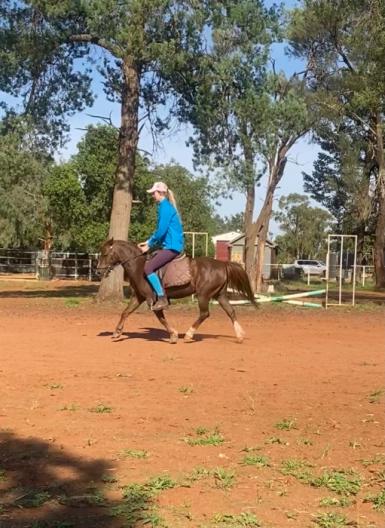 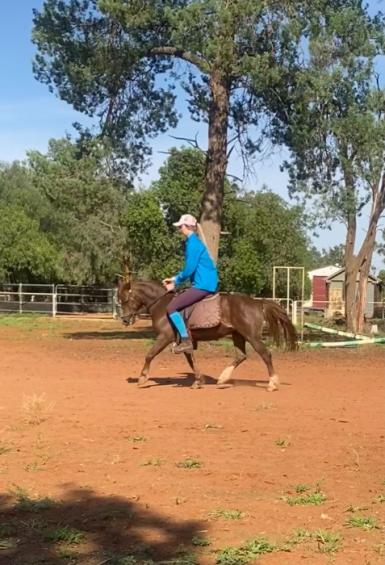 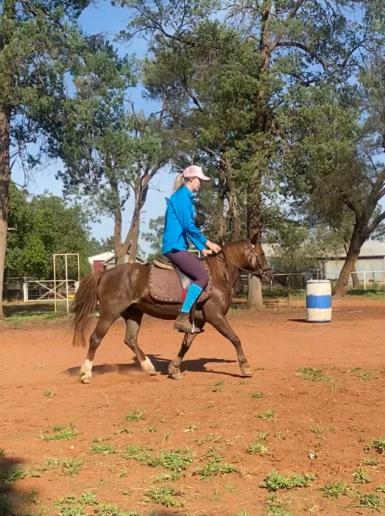 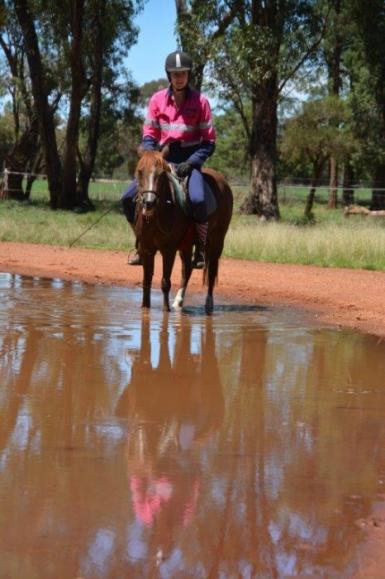 12.1hh welsh x, 8yo, pretty chestnut mare a solid type with good bone. Very quiet mare with no dirt, but can be a little wary of strangers. We found that it took her a while to trust us and really settle, which is understandable when she had not been touched for almost a year. Milly has mainly been used mostly as a lead rein pony for small children. Before she came here at the end of last year. She had been stabled in a chock yard with Guinea fowls and peacocks, so Millie is very used to noise and things flapping around her!!! Milly seems quick and willing to learn new things. Recently she has been schooled on the flat and is happy to canter with correct canter aids. We don’t think that she had done much canter under saddle until she came here. Lovely ground manners, she has previously been transported around to events in a rattly old trailer, which she had to jump up into, so floating is a breeze. The kids can ride off on their own, down the paddock without any drama. Done PC camps, western trail events and bush gymkhanas. Millie has been used for lessons from time to time, she can be a bit forward for a timid rider, but has the best breaks ever, so just say whoa and she will stop. Milly was purchased a few years ago by her elderly owner for his grand kids to ride, during the school holidays when they came to visit from the city. Unfortunately he passed away last year and that is the reason Milly is offered for sale. She seems to love attention, will take being brushed and being fussed over until the cows come home!!! Recently trimmed, drenched, clipped out legs and ears, washed, chiro and teeth also done, no drama at all with any of these maintenance activities, a very sensible mare to do anything with. As the footge shows you can even take the dog for a ride. Milly especially loves kids, and we think that she will give years of fun to some lucky family. Blemish free, chiro, farrier, drench, teeth all up to date. Asking $3500 ONO Must sell, by the end of Feb so all reasonable offers considered. Phone 02 69726208