Classified Print  Add to favorites  Tell a friend  Number of times listing has been viewed: 433 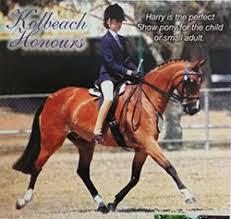 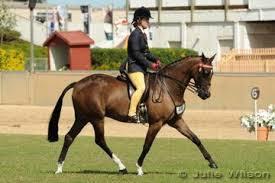 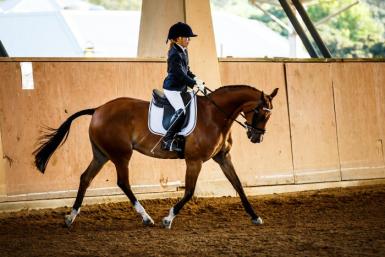 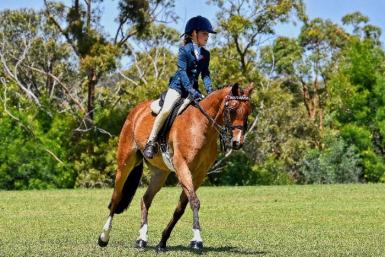 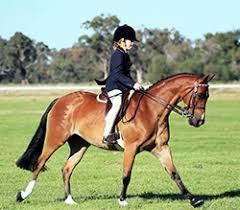 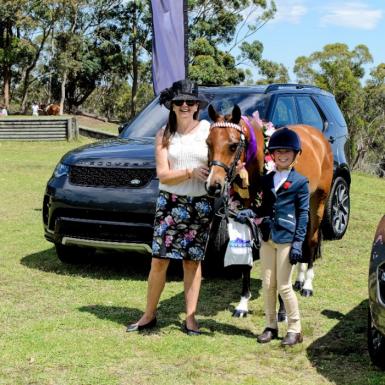 25 Jan
erineroddy
Show Phone Number
0410134838
View seller's other ads
Kolbeach Honours aka "Harry" is a 14 yo 14.1 hand Australian Riding Pony Gelding. Harry needs no introduction to the show world having campaigned with wins and placings at Royal and EA, SHC and Grand National level shows all over Australia.  He is easily qualified by his child rider and is a dream to show requiring no working down and handles even the biggest show atmospheres with no fuss whatsoever.
Harry would also be suitable for a child or small adult who is interested in a true allrounder as he has attended Pony Club and Dressage days.  He performs a lovely, calm, accurate test and is extremely well educated for someone wanted to learn the ropes of dressage. Harry is a keen and reliable show jumper having competed up to 60 cm with scope to go further - he loves to jump!
Harry is a dream to own fully handled by his inexperienced child rider. Easy to clip, shoe, float, catch, and ties up anywhere all day.  He is exactly the same at home as away - if anything he loves to show off at a competition.
We trust Harry completely with our daughter who was very inexperienced when she started and Harry has carried her safely to countless ribbons and we have watched her confidence grow exponentially.
Harry is only for sale as he is sadly outgrown. He has become a member of the family and while the price is negotiable he will only be sold to the best of homes.