Classified Print  Add to favorites  Tell a friend  Number of times listing has been viewed: 353 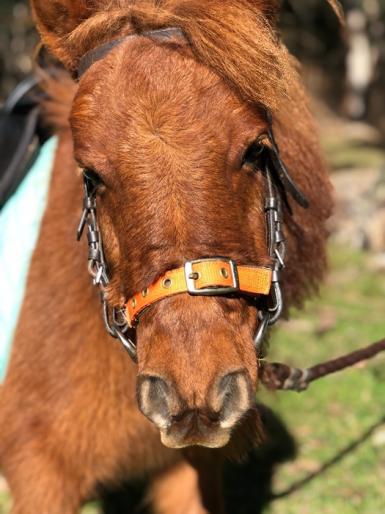 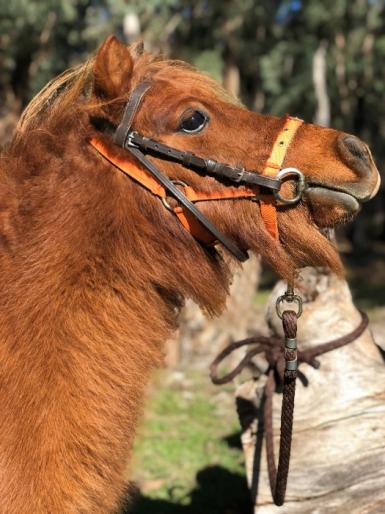 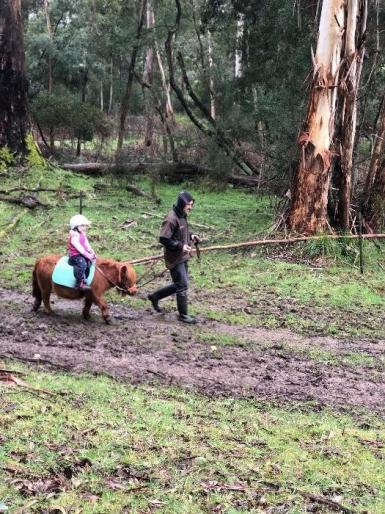 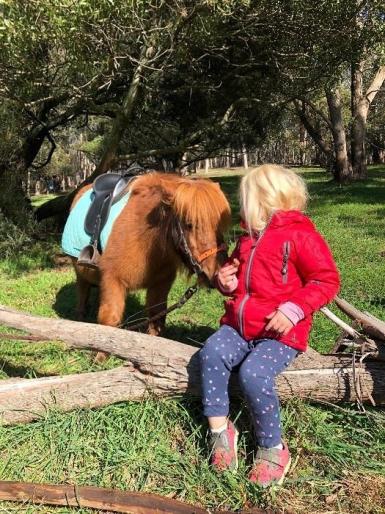 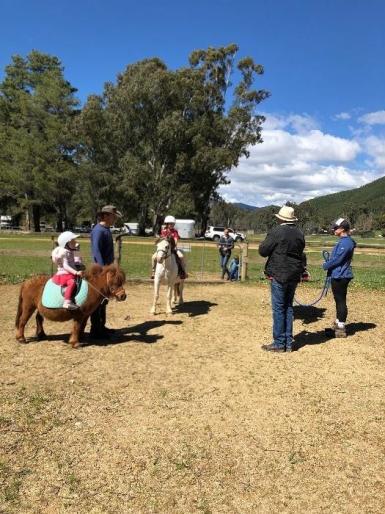 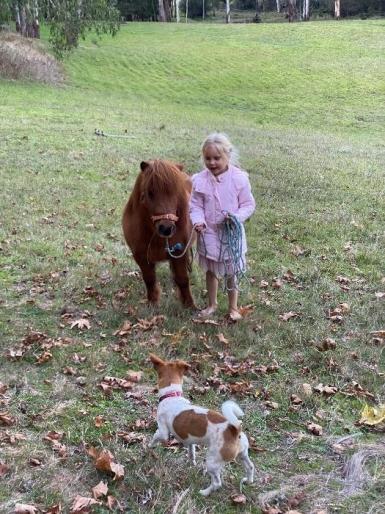 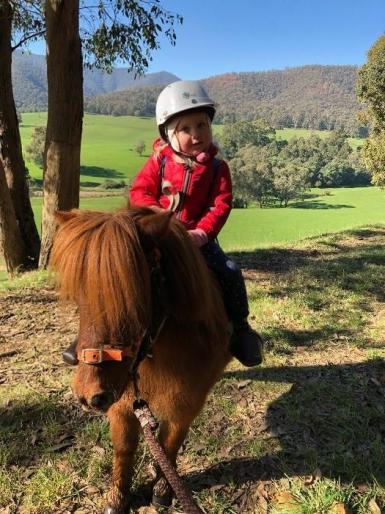 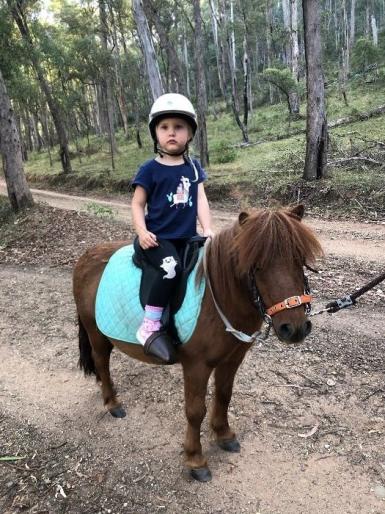 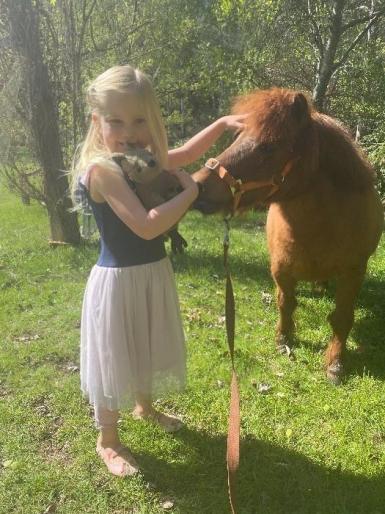 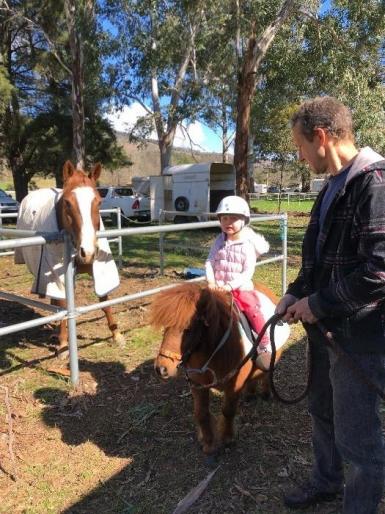 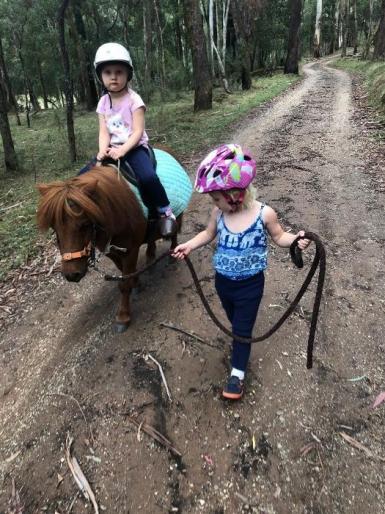 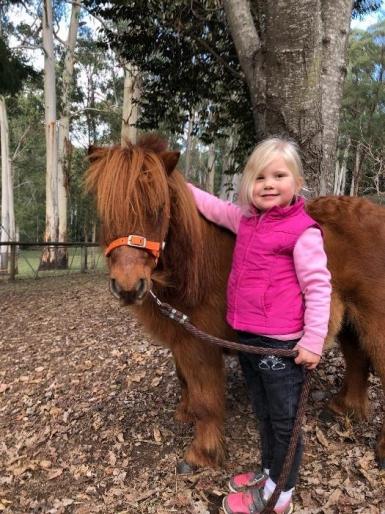 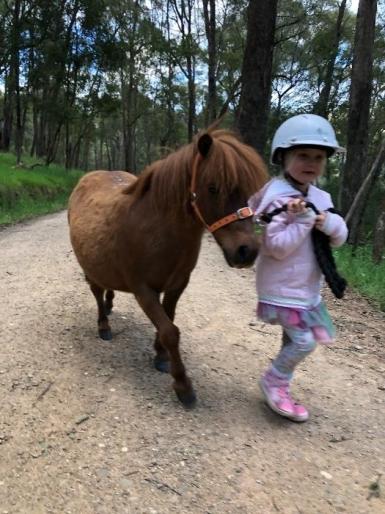 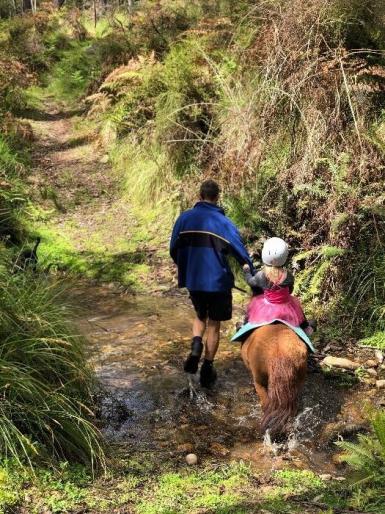 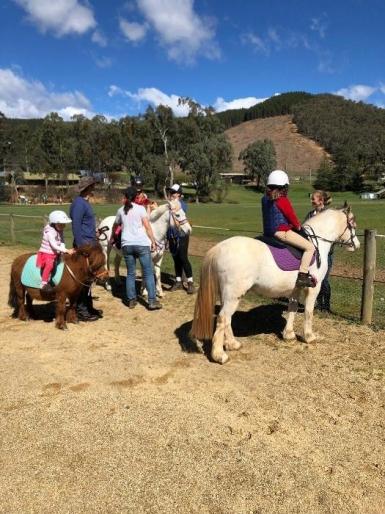 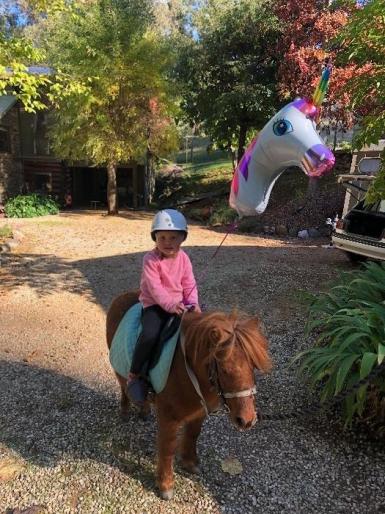 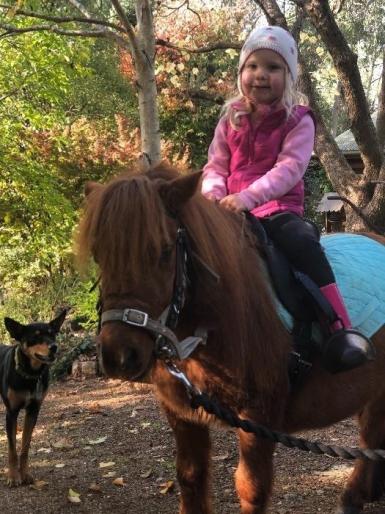 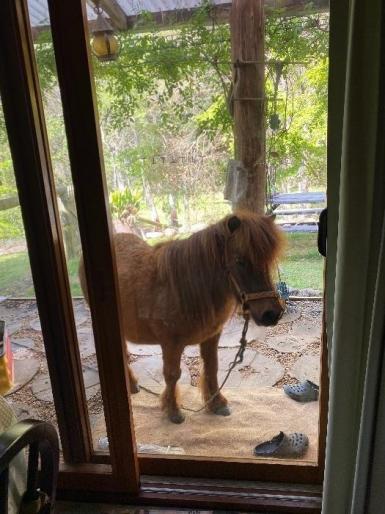 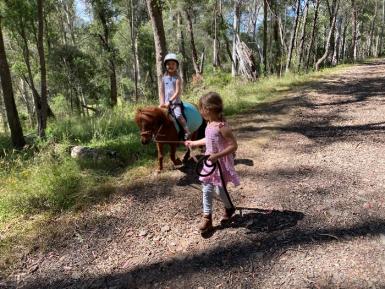 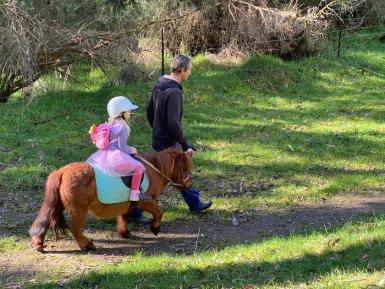 We have the most beautiful little pony (8hh approx 32” to his withers and 13 years old) who needs a new home. Unfortunately my daughter has outgrown him. He has a lovely temperament and unusual in a small pony he has no vices. He is easy to catch float and trim his hooves. He doesn’t bite and is very gentle and careful when around children or taking food from little hands.

He is so loving and loves to be around people. Quite often he gently knocks on our kitchen sliding door asking to come in, we say no but give him a pat and a carrot instead 😂.

Right from when we first got him when my daughter was only just 3 years old (with no previous exposure to horses) if he was in an open paddock he would let her come up to him and hold his mane and stay still so we could put his halter on.

He is very responsive to commands and is easily led even by a child. He has never shied or done anything to cause concern, even when around traffic, cattle, sheep and dogs that are barking at him and trying to nip his heels.

He has previously been to pony-club and performed well in events and off lead. We have also had him in the yard off lead with my daughter riding him and he has followed just behind me.

He is use to being on his own and makes friends with any other animals that are around (he plays chase with our dog) and of course loves being around his human family. He also does not require rugging in winter as he grows a thick winter coat.

He does not require a large yard as he is quite small. He will also come with a saddle, bridle, halter, lead, helmet, brushes and all the other things needed for a first pony.