Classified Print  Add to favorites  Tell a friend  Number of times listing has been viewed: 1064 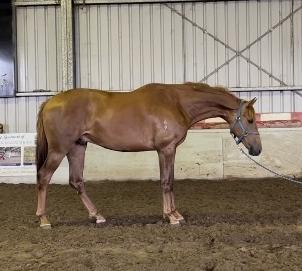 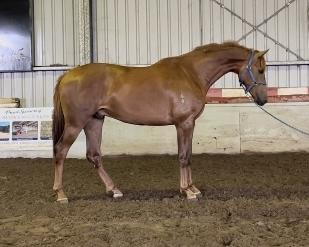 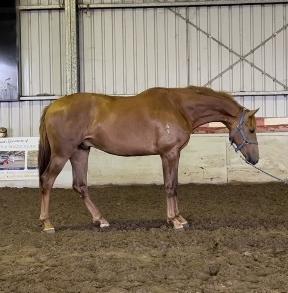 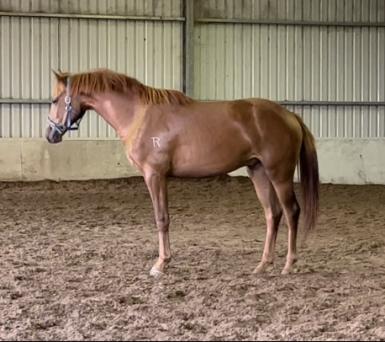 Freddo R has so much personality and character. He is a super type with 3 spectacular paces. This colt is by the outstanding stallion Bluefields Floreno who represented Australia in the Grand Prix at the Tryon WEG in 2018 with Alexis Hellyer in the saddle before being sold overseas. Floreno brings outstanding genetics as his sire is Florencio I. Florencio 1 was the World Champion 5 year old young dressage horse and then the next year the World Champion 6 year old. Florencio 1 has now sired numerous Grand Prix progeny including being the sire of Ferdinand BB who is ridden by Tokyo Olympic gold medallist Jessica Von Bredow-Werndl. Jessica on Ferdinand BB won the Grand Prix Nations Cup in Aachen 2021.

On Freddo R's dam line is Reeces R who is by Regardez Moi who has on three different occasions been the Australian Grand Prix Champion. Regardez Moi is the sire of Utopian Cardinal who was crowned the Australian Grand Prix Champion for 2016. Reeces R is out of Jellybean R who is one of the outstanding broodmares in the Ryans broodmare herd. Jellybean R is by Jive Magic who was one of the most powerful Grand Prix horses in Australia who won the 2010 Sydney CDI Grand Prix with Rozzie in the saddle. Jive Magic is the sire of 2019 Sydney Grand Prix CDI winner Jarrah R who has since been exported to England.

That is a lot of fire power!!

Of course being a rising 3 year old Freddo R is the perfect age for the 2032 Brisbane Olympics!

For further inquires contact us via email info@ryanshorses.com.au or call Sarah direct 0487480860. 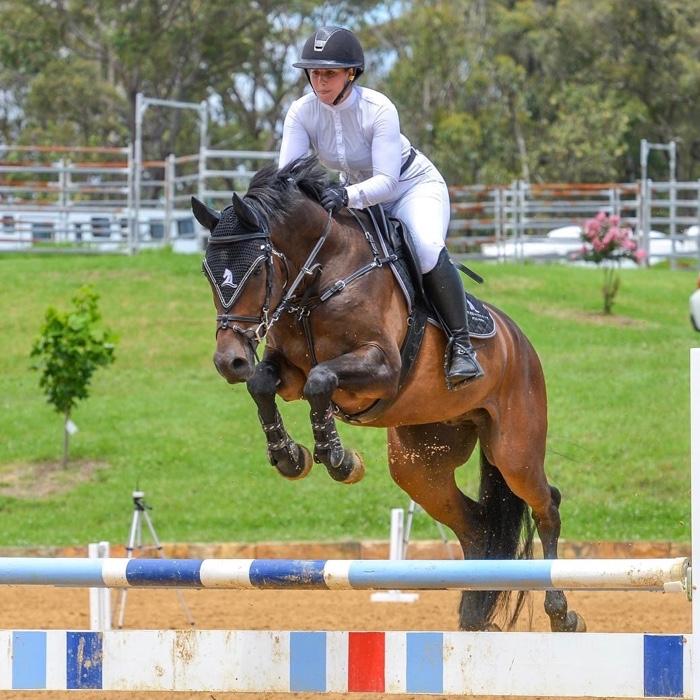 OPPORTUNITY OF A LIFETIME...