Classified Print  Add to favorites  Tell a friend  Number of times listing has been viewed: 612 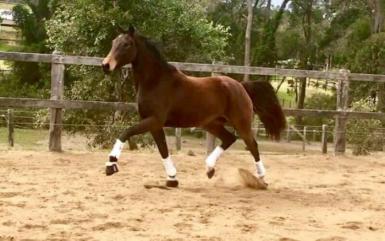 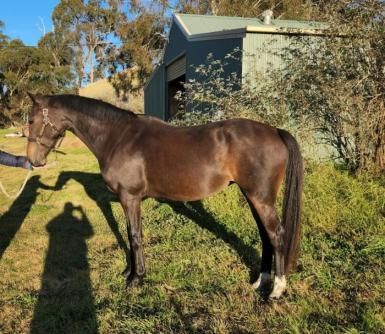 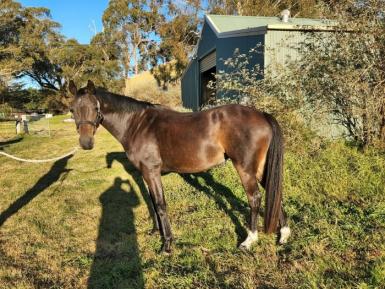 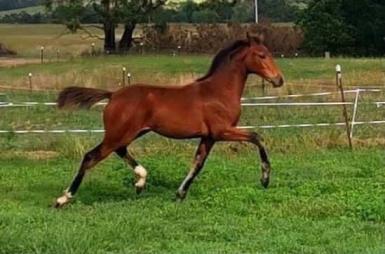 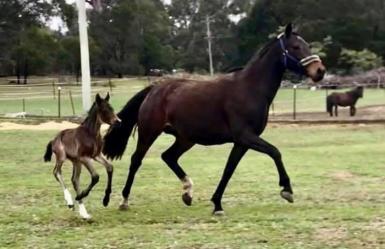 
Revelwood Opal is a 2013 Brown mare with impeccable temperament which is passed on to her foals.

Opal has had 2 previous fillies both being both retained by the breeders for riding careers.

The second foal, Malrose Fleurette by Franklin which this current breeding is a repeat cross of was Ace Groups highest scoring NSW filly for 2021 and 4th overall in Australia.

An easy breeder. Opal has been inseminated with frozen first time in foal for all three foals

This is a serious opportunity for someone to breed and sell or to breed their own superstar. 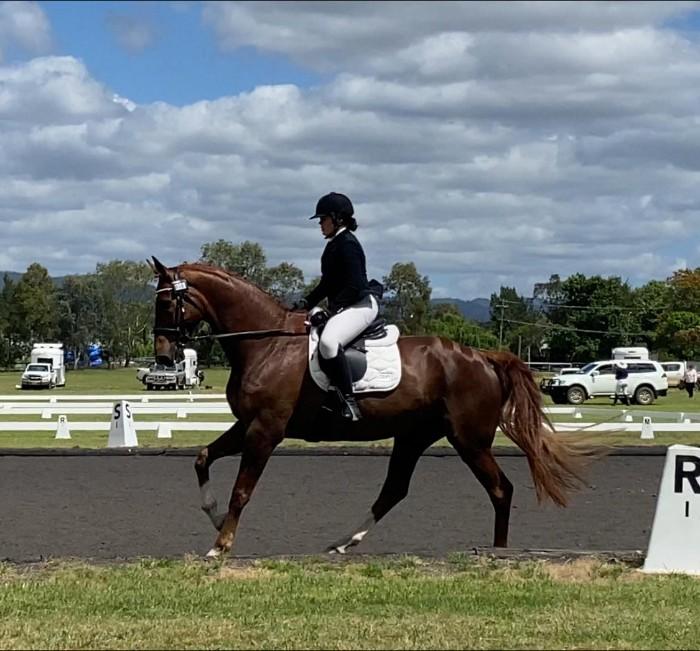