Classified Print  Add to favorites  Tell a friend  Number of times listing has been viewed: 1906 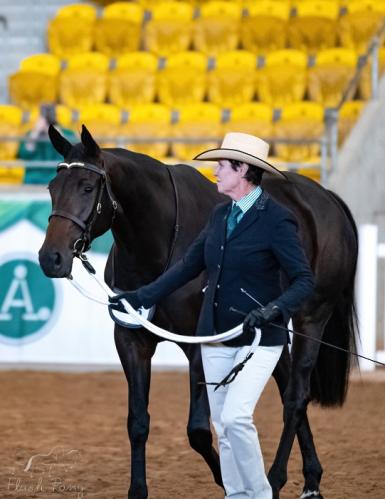 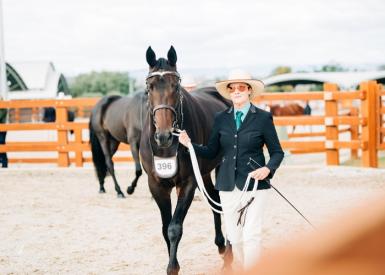 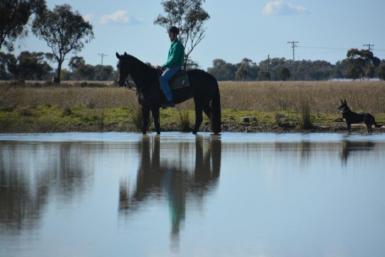 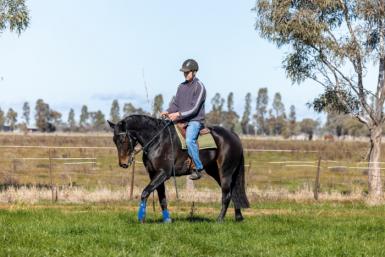 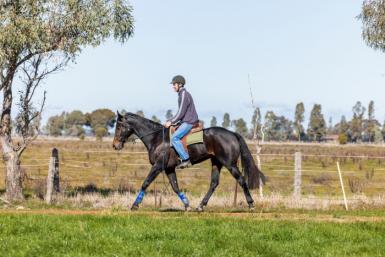 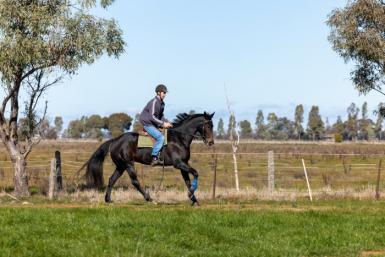 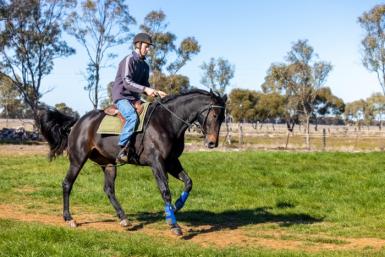 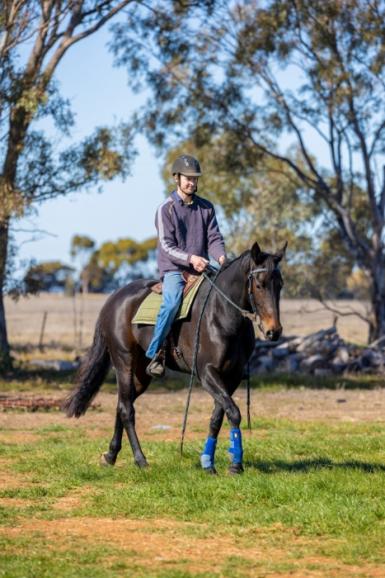 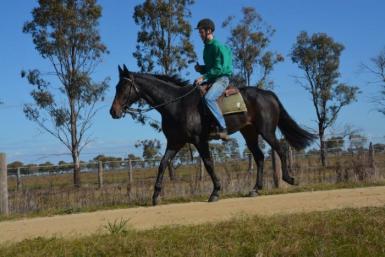 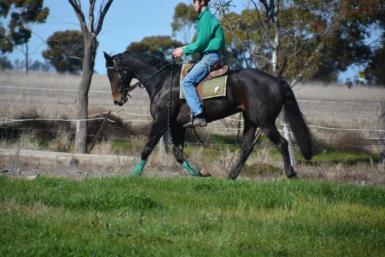 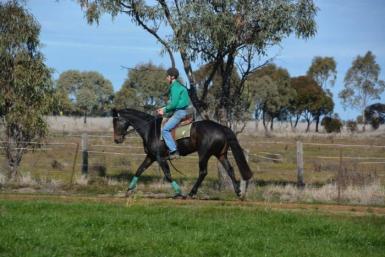 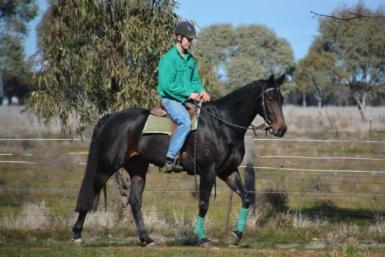 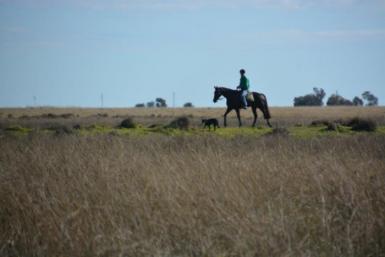 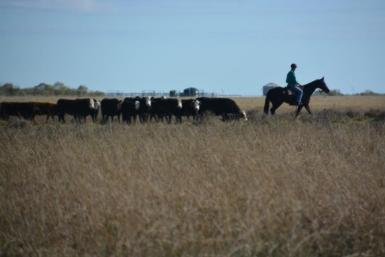 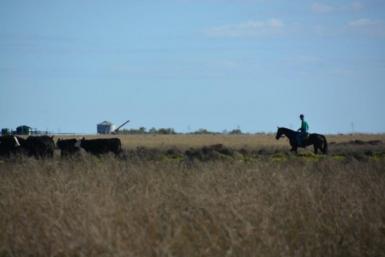 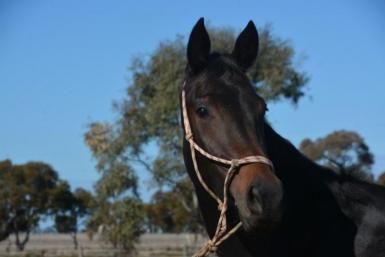 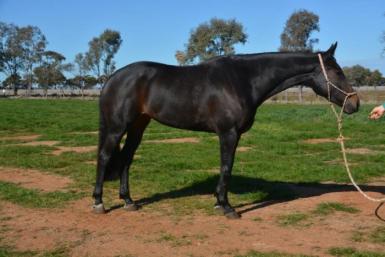 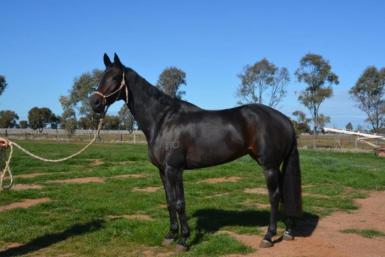 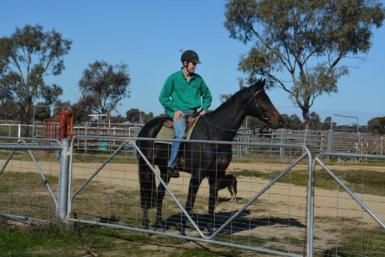 15 Nov
Karmarthen
Show Phone Number
02-69726208
View seller's other ads
A lovely big chocolate brown mare, “Lindt” is a First Cross Stock Horse (by Jindalee Casanova), Warmblood mare (C1-252572) rising 5yo at the end of this month, standing 16.1hh, Lindt has had an awesome start to life and been in the best hands possible. Lindt was started by her breeders, (the Davidge Family) based in Young. After being started Lindt has had multiple sessions of work which focused on furthering her education and exposure. Starting with, Steve Davidge introducing Lindt on the early stages of mustering cattle. Lindt has also been in the yards, drafting cattle, where she showed her ability to understand the pressure required to move cattle swiftly and calmly. Lindt has had the miles, being ridden around the farm, exposed to a range of different things that the Dressage arena cannot provide. Lindt’s early education also consists of the countless rides her owner, Sue, has put into her dressage and flat work. Sue has given Lindt the confidence every young horse needs. Lindt has had an array of different riders, whether it’s to bring her back into work or give a lesson on, Lindt has had plenty of capable people to guide her through her young life. At the start of 2021 Lindt attended the Australian Stock Horse National Show, Lindt was shown in hand and took it all in her stride. She was in the top twenty led horses in the National Futurity (open sex competition) out of 70 horses. And was called in to work out for her filly class, out of 30 in her class Lindt placed 7th. Lindt took the hustle and bustle of the National Show at AELEC like a pro, soaking up the atmosphere. Since competing at Nationals it was decided that Lindt have a six week block at Karmarthen Equine with Brad Daunt. Lindt was sent there to help balance up her canter and give her a little more confidence in that particular gait. Duriing her six week stay Lindt was heavily exposed to open trail riding, (at times along a country highway), moving cattle, also dealing with sheep and horses in surrounding paddocks. Lindt had to walk through mud, water and everything that was possible during her stay, putting her best foot forward in every situation. However, Sue is now too busy with Younger horses and only has time for so many. With Lindt having the education underneath her, it has been decided that she needs to find her forever home. Lindt would be looking for a very ‘able’ home as she loves her consistent work and routine. Lindt is currently shod just on the fronts, Sue has kept her that way during work sessions. Lindt is a sensitive mare and it is preferred that she finds a home that is willing to further her education and performance career. For further enquires please contact Brad Daunt 0456 746482 Sue walker 0408 242 838
Price: $ 20,000.00 AUD GST not applicable
Listing ID: 101600 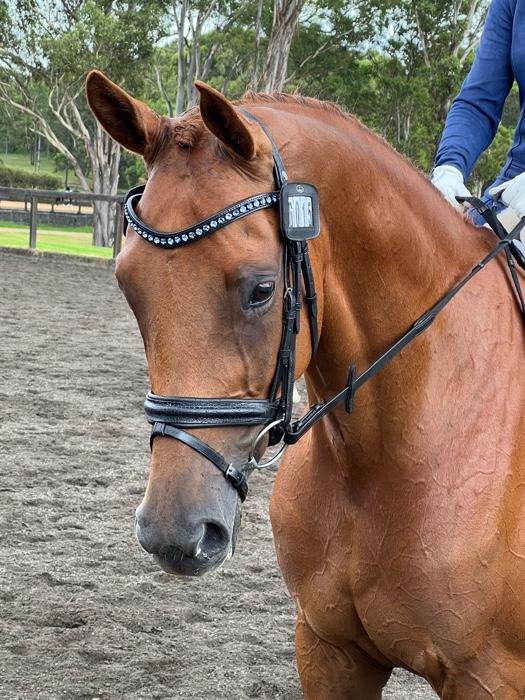 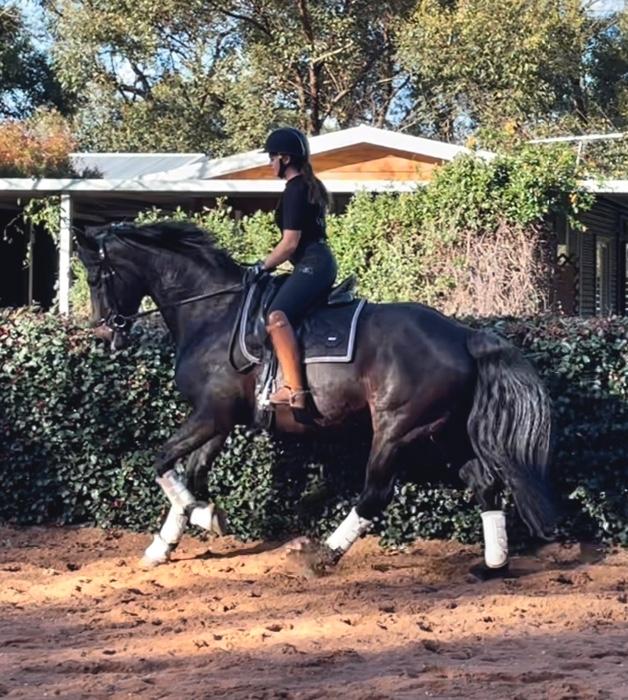