Classified Print  Add to favorites  Tell a friend  Number of times listing has been viewed: 1651 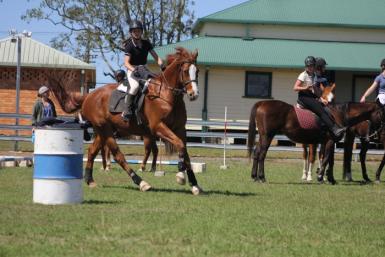 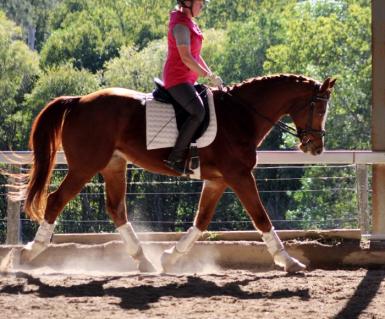 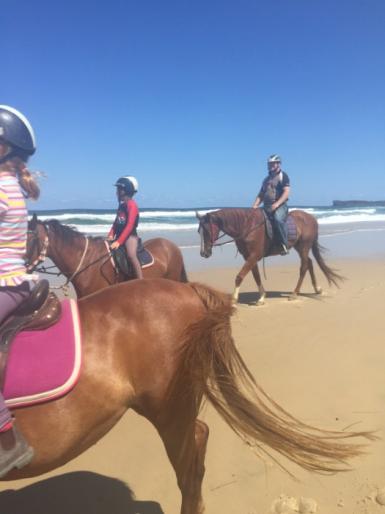 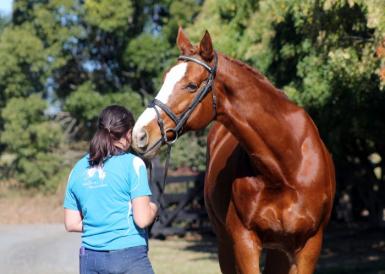 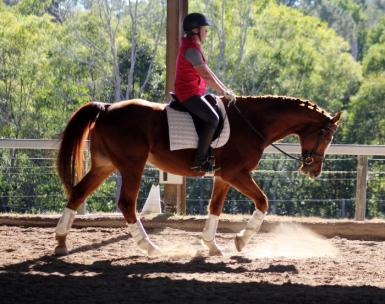 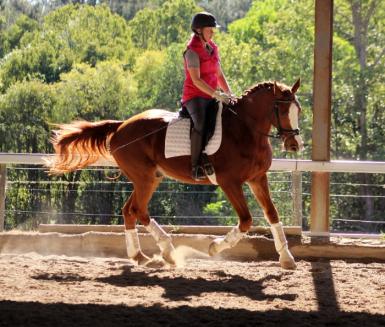 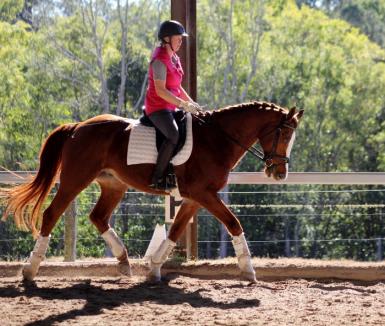 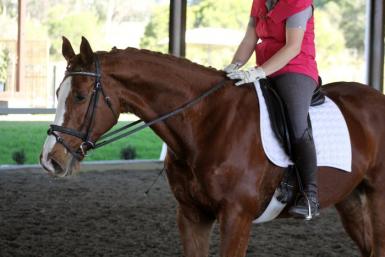 Leo is known locally as an eye catching dressage horse, but Leo has also stepped up as teenager's mount. Recently Leo has also become a pony club horse. Leo attended Pony Club camp where he was used by a 13yo daughter of a friend of ours. Her horse had come up lame just before camp, and so Leo stepped in. With only one chance to have an orientation ride (Leo was little bit of a step up), off they went. Leo was the gentle giant amongst the ponies. He carried his rider through the classes, and was quite the "school master" in some of the flat work classes, demonstrating leg yields and walk / canter transitions. He tip toed around a baby jump class. And he dutifully lined up and fell asleep with the other ponies whilst waiting his turn. The following week, Leo was also borrowed by her again and taken out on trail rides and other fun days. Leo had been advertised as a straight dressage horse, but Leo has just demonstrated to us just how perfect he would be for a teenage rider who wants to have a "good go" at dressage, but also wants to have a play with everything else that could be fun.

Leo is now 15yo 16'3" gelding AWHA warmblood. He has predominantly been dressage trained, but has also been on trail rides, beach rides, and even an intro endurance ride. $7000.