Classified Print  Add to favorites  Tell a friend  Number of times listing has been viewed: 1137 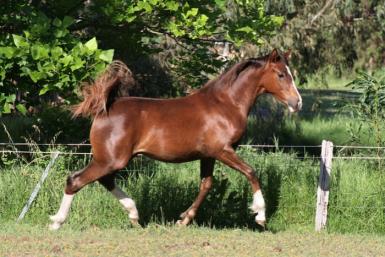 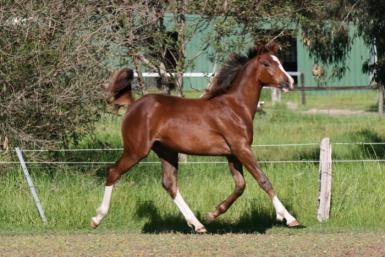 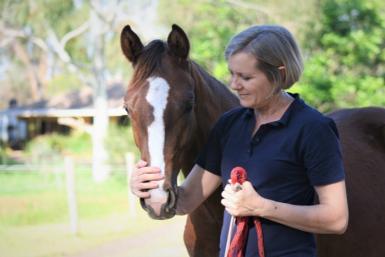 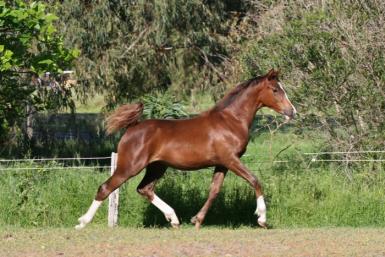 Are you looking for your next star?

By BML Totality who is by the legendary Totilas out of a Regardez Moi mare. Totality carries the bloodlines of dressage greats such as Rubinstein, Jazz, Donnerhall, Pik Bube, Angelo and Salute.

Tilly's dam is NEP Riccadonna, a head stud book mare by Royal Oak II, and so also descends from Rubinstein through Royal Olymp. Florestan and Weltmeyer also feature in her bloodlines.

Tilly is proving sensible to handle and train. She loves to be groomed, leads and travels well, hard ties and stands well to have her feet trimmed.  Has travelled alone to beach/estuary without a problem.

Tilly is available to an experienced performance home. Please contact for more information.