Classified Print  Add to favorites  Tell a friend  Number of times listing has been viewed: 381 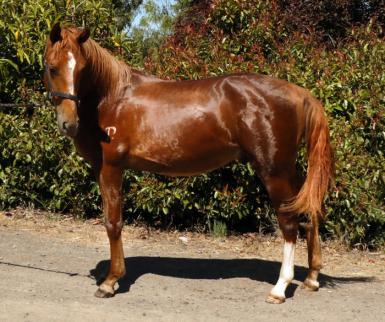 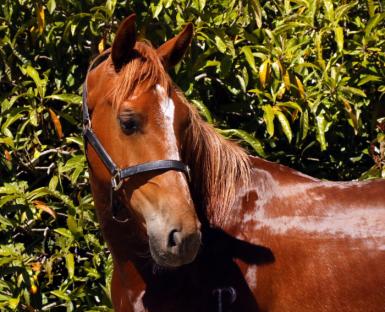 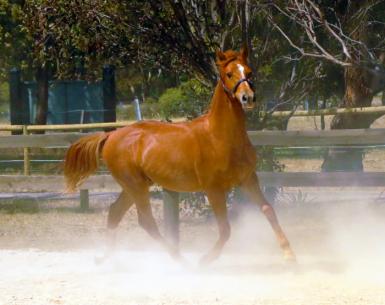 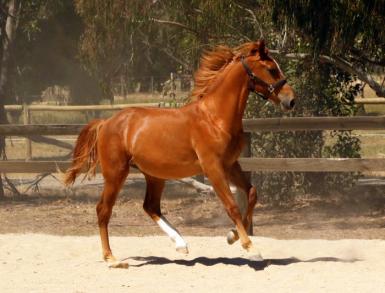 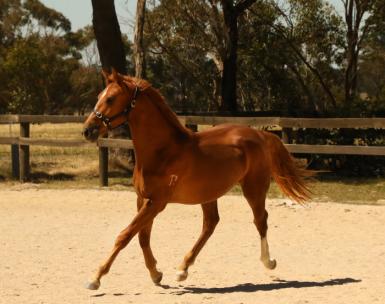 Visit My Web Site
"Patchwork Montegro"
DOB: 27/7/2018 (18 months old)
Sire: MSJ Nemo (imp) (Negro)
Dam: Harvest Kavalier
Mature Height: 15.3h-16.1h (Currently around 14.2h)
Full WB Gelding carrying mostly Holsteiner and KWPN lines.
UTD with farrier, worming, vaccinations (x3, excluding Hendra) microchipped, AWHA registration pending. DNA tested.
Been in float, ties to string, hard ties and cross ties. Easy to rug (I don't halter in the paddock to do so) lunges, very polite on the ground, (lead alone or with others). Has worn a fly mask and been washed. Clean, straight and solid legs. Good feet. Lovely canter.
His sire, MSJ Nemo, is by the famous Negro and out of Don Schufro's full sister, Royal Schufro. Nemo is a half brother to Charlotte Dujardin's legend, Valegro.
His dam, Harvest Kavalier, herself is a highly sought after mare with most of her progeny successful in showing and dressage. These foals have been described as willing and intelligent horses under saddle. Kavalier is a half sister to Rachael Sanna's mare, Yardley Aphrodite, who was an Australian representative in Dressage in the Sydney 2000 Olympics. Kavalier is also closely related to Yardley Charisma, who was the Australian Dressage Champion in 1997 and 1998. Kavalier is now 20 years old and no longer breeding. Montegro is the last foal from this special mare.
Based on lineage I don't believe he will grow to be massive, yet this lineage alone suggests he should be a superstar in the right hands.
Price: $ 7,000.00 AUD GST not applicable
Listing ID: 90505 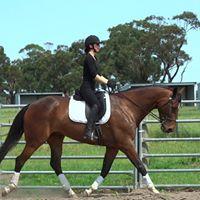