Classified Print  Add to favorites  Tell a friend  Number of times listing has been viewed: 330 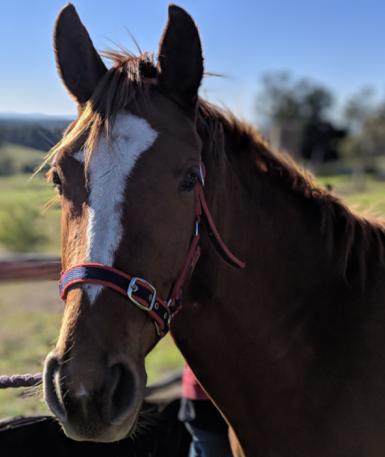 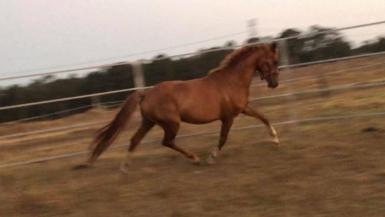 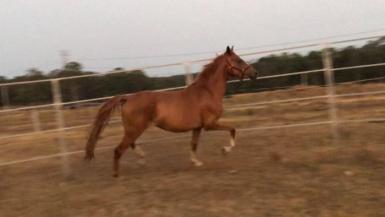 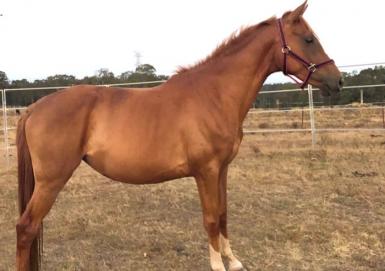 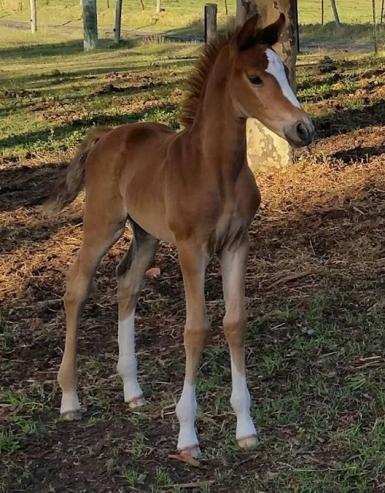 11 Jul
Karamatho
Show Phone Number
0406520027
View seller's other ads
Florencia is a gorgeous, 3 year old warmblood filly, by Fiji R. She is chestnut with a blaze and 3 white socks (plenty of bling!) and will mature to be 16-16.1hh. Florencia is very pretty with great comformation, impressive movement and a very sweet temperament - she loves attention but is very polite and respectful. Her sire, Fiji R is an imported stallion who has numerous Grand Prix championships to his credit. Fiji R has consistently posted very high scores throughout his career, qualifying for, Sydney CDI, state and national championships. He also has a very quiet and sweet temperament, which he has passed on to Florencia.
Kalimna Praise, Florencia's dam, is by Victorieux who also sired Espirt, Victory Salute's dam. Victory Salute under Brett Parbery reached the highest level ever attained by an Australian combination in the international dressage arena. Kalimna Praise also posseses a lovely termerament and expressive movement, reflecting her outstanding bloodlines.
Florencia is ready to be broken in and to start her career in either dressage, showjumping or eventing, with her future rider.
She has been handled regularly since birth and is fine with being trimmed, haltered and led, wormed and had her teeth done in late 2018. She has also been well socialised with other horses, cows, llamas, dogs, chickens etc.
It is with a very heavy heart that we are moving this lovely filly on to her next home, but my daughter does not have time to start another young horse and wants to focus on moving up the levels in eventing. So 5* homes only!
Price: $ 6,500.00 AUD GST not applicable
Listing ID: 90622 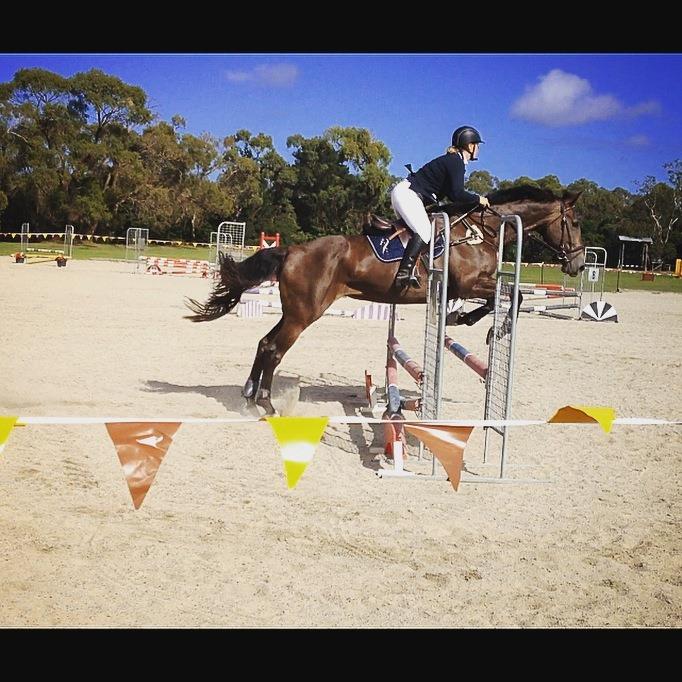 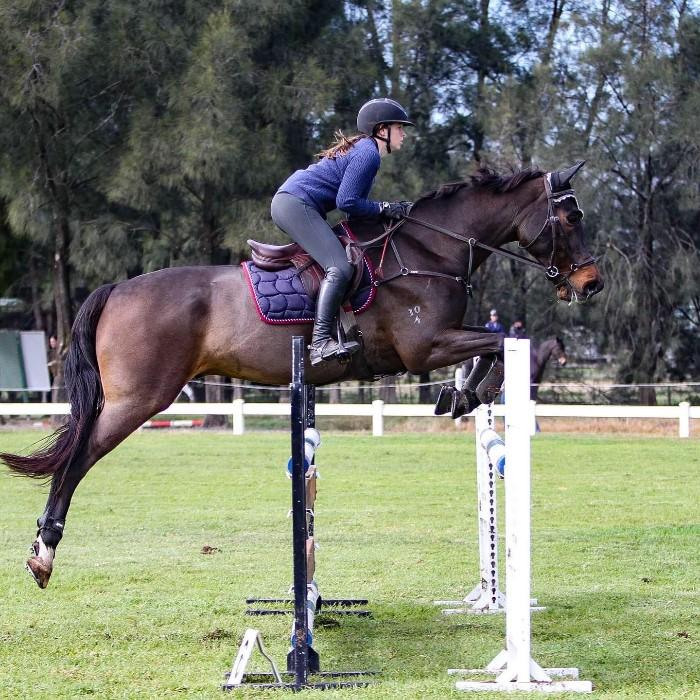