Classified Print  Add to favorites  Tell a friend  Number of times listing has been viewed: 643 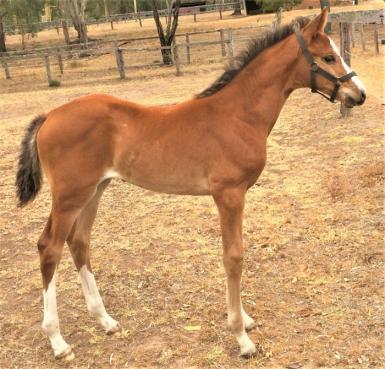 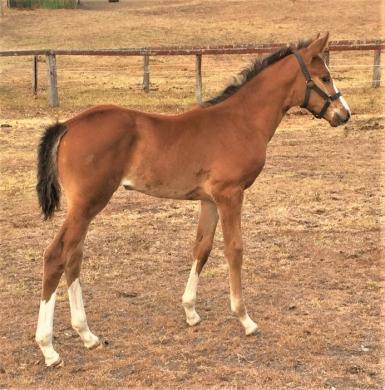 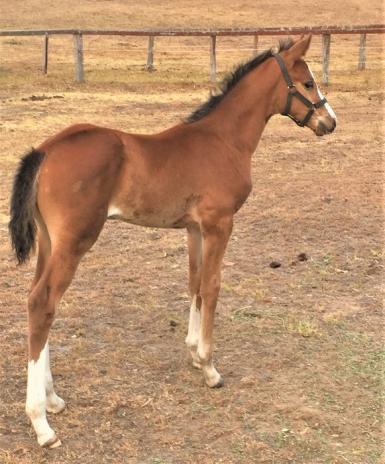 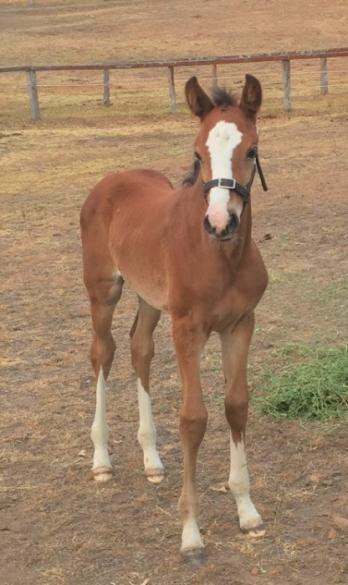 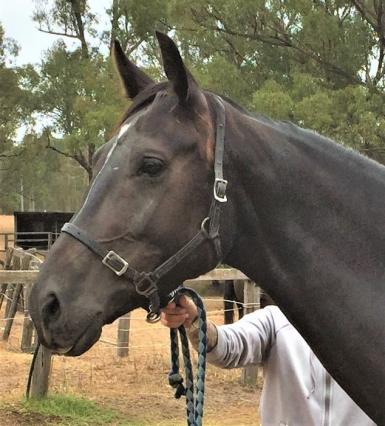 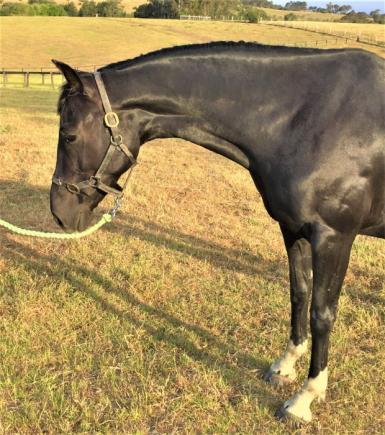 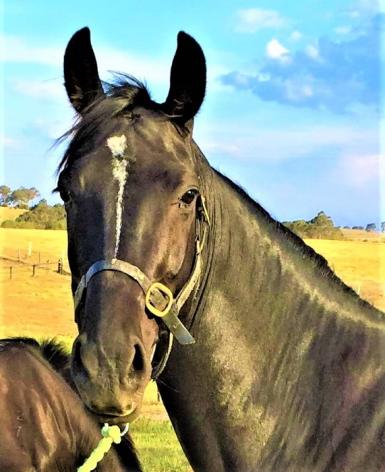 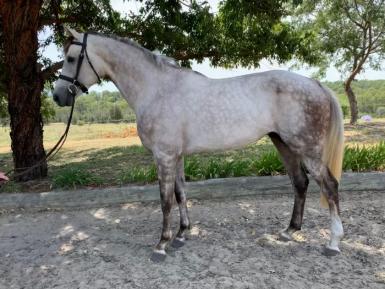 Due to this seemingly endless drought that we are experiencing in the Hunter Valley, Feldale Stud is reducing numbers by offering for sale some beautifully bred mares and youngsters.

One of these is Feldale Gretel, who is a 16hh, black, 5yo mare by Feldale Regardless R (recently deceased). He was a 16.2hh, black warmblood stallion by Regardez Moi (imp.) who was by Rubenstein. Regardless` dam is by Grand Kavalier (imp.) and out of a mare whose ancestry goes back to an Andalusian stallion who produced international eventers such as Benwerran of Coolalee.

Regardless R competed very successfully up to 1* (now the new 2*) in eventing, 1.20m Show Jumping, and Prix St George Dressage. He was training all Grand Prix movements with relative ease before an injury, unfortunately, ended his competitive career. Regardless, with his amazingly trainable nature and always wanting to please attitude has influenced all of his progeny with these valuable assets needed for any successful competitor.

Regardez Moi needs no introduction. Campaigned by Heath Ryan, he was the Australian Grand Prix dressage Champion in two consecutive years and an Australian representative at the Dressage World Cup in the U.S.A.

Gretel`s dam is Belcam Garland who was by AWHA Grannus 11 (imp./Dec.) and out of a thoroughbred mare. Grannus 11 is by Granit-Grannus, black son of Graphite. Granit-Grannus sired some 800 competition show jumping horses who earned just under DM4 million in prizemoney which included 7 Olympic horses and more than 60 approved stallions. One of his sons, Graf Grannus, has carried on his father`s legacy through one of his daughters – Gigantin – the dam of the increasingly important stallion, For Pleasure.

Christiano is out of Sandhills Beetle who has the same dam as Staccato.
http://www.sandhills.com.au/wp/?pag e_id=1044

Beetle is by Stirling Sprite who is also by Salute and out of a Double Cream (TB) mare. Double Cream has also sired some very competitive showjumping horses.

Gretel is a performance bred mare who has a very quiet, easy-going attitude to life and been looked after and well-handled all her life. She has no vices, had her feet trimmed, and travels well. Glamour (filly foal), aptly named because she is just that – a glamour girl! Her breeding shows amazing potential for showjumping and/or eventing. She would also produce exceptionally talented horses as a broodmare.

All reasonable offers will be considered.