Classified Print  Add to favorites  Tell a friend  Number of times listing has been viewed: 1195 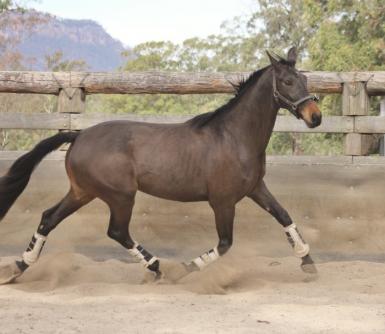 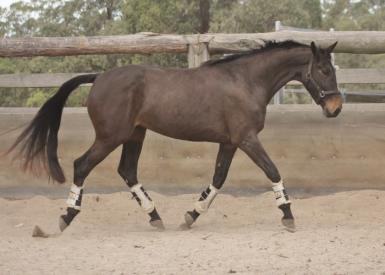 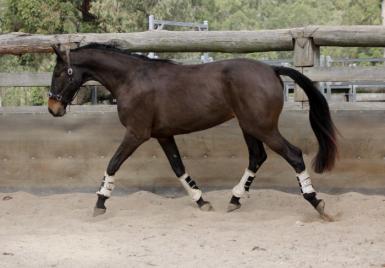 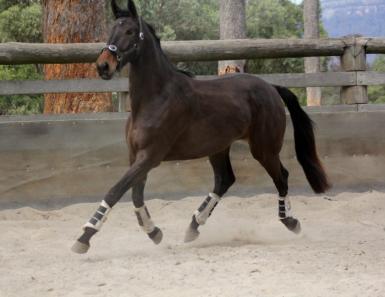 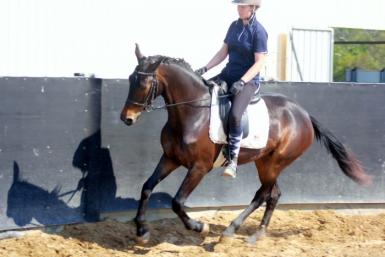 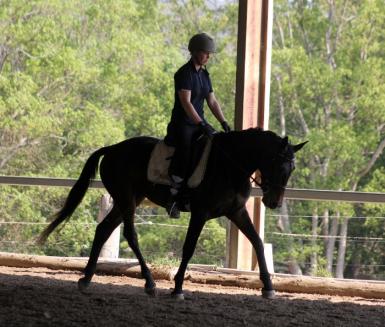 31 May
mallyonhills
Show Phone Number
0402 407 423
View seller's other ads
Mallyon Hills Luna is a very striking young mare, who has shown herself to be highly trainable and will be a genuine young horse prospect. She is just now three years old and recently commenced her training. She is sensible and thus far unflappable, yet she has bounds of talent showing through.
Luna is by Wimborne Constable, who is currently the only four star competing stallion in Australia that we are aware of. Constable carries many well know German genetics including Gribaldi (the sire of the ever popular Totilas) and Bolero. She is out of Jandy R who is by Jive Magic. Jive Magic has recently passed away, but was known as both a well achieving Grand Prix horse himself, and the sire of many Grand Prix horses. If one looks at the breeding of horses competing at various CDI competitions, you would find an overrepresentation of Jive horses. Indeed, one of Luna's siblings out of the dam Jandy R, is Revelry R. Revelry has been competing very successfully under Faye Hinchliffe in the Inter I and Pre St George, and won all six of his first advanced dressage tests under Heath Ryan.
Whilst Luna has the potential to be a super star, she has shown herself to be sensible enough that she has already had a junior rider have lessons on her, and trail riding on her has been straight forward.
Luna has already had one outing at a local dressage day, where she took everything in her stride.
With another six months preparation time available before she is eligible to compete in young horse classes, we see no reason why she won't find qualifying to be straight forward.
Her price reflects the supressed current market, but a horse of this quality would usually demand a much higher price tag .
Price: $ 17,000.00 AUD GST inclusive
Listing ID: 90718