Classified Print  Add to favorites  Tell a friend  Number of times listing has been viewed: 765 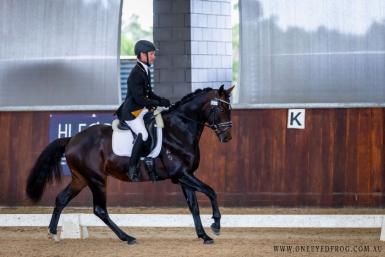 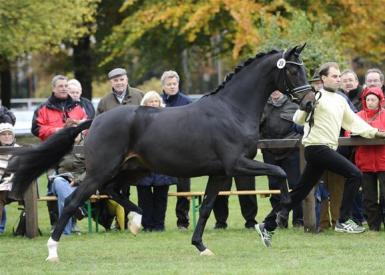 30 Jan
dollyjoyce
Show Phone Number
0408 679609
View seller's other ads
**New video link** Why Waltz Dante from his first outing already has 2 qualifying scores for Dressage with the Stars.  Dante is by the movement maker - Dr Watson (Diamond Hit/Don Schuffro), out of a Fiji mare.  Dante is super sweet on the ground, obedient and independent to work with.  He is straight forward to ride with a big ground covering trot, clean walk and naturally uphill canter.  Dante is forward thinking but not rushy.   In his limited outings he has relaxed and eaten his hay, and been ridden straight onto new arenas without lunging.  Dante has clean legs, and has had no injuries or accidents in his life.  As a young horse the AWHA assessors felt Dante was stallion material, so as a 3yo he has sired 2 foals.  He was broken in and originally ridden as a stallion but we decided to geld him last December to focus on his ridden career.   Dante is ready to become a consistent competitor in the dressage arena.  With his star studded pedigree, and natural athletic movement, he is capable of going all the way to Grand Prix.  With his genuine temperament, he would also make a very flash interschools mount.  Suited to a smaller rider as he is a petite 15.3hh.
Photo of Dante in Canter and his sire Dr Watson.
New video link
https://www.youtube.com/watch?v=IQn vDfa4LD0
Price: $ 28,000.00 AUD GST not applicable
Listing ID: 91285 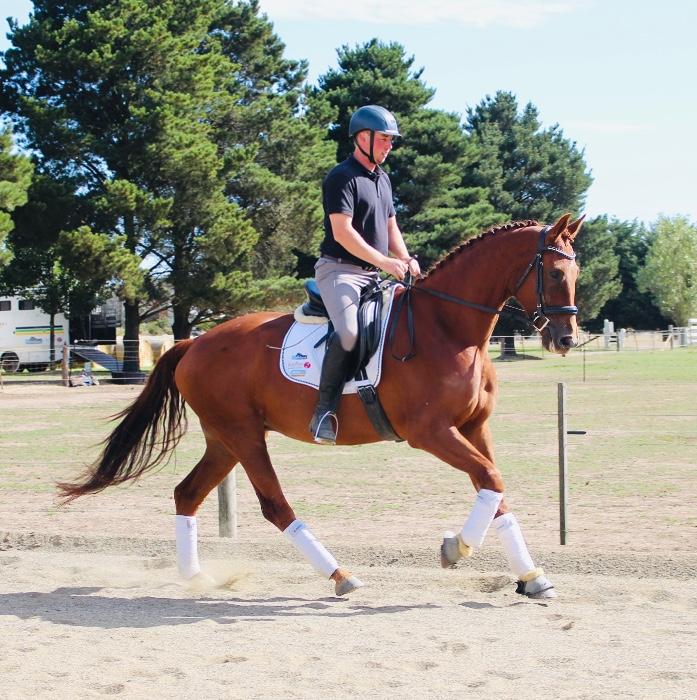