Classified Print  Add to favorites  Tell a friend  Number of times listing has been viewed: 376 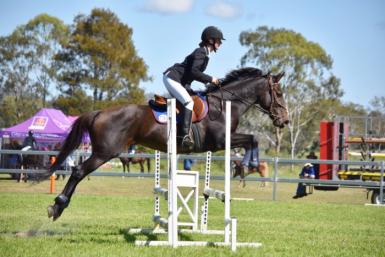 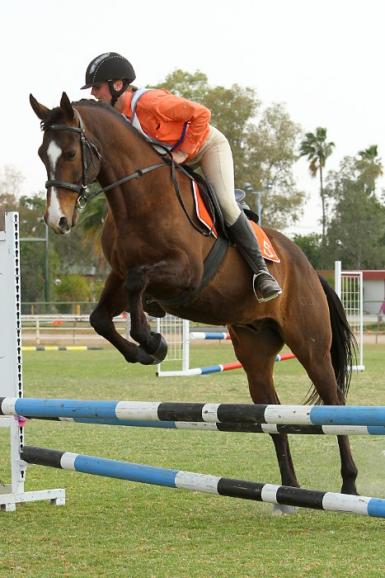 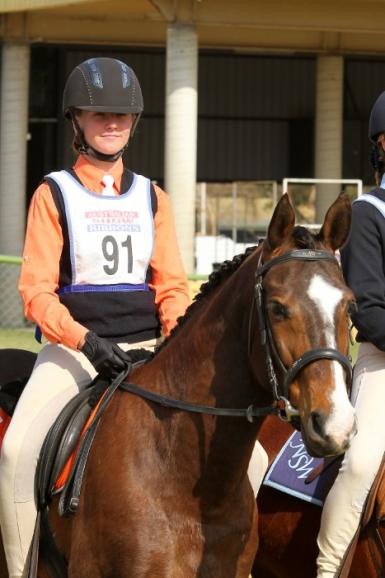 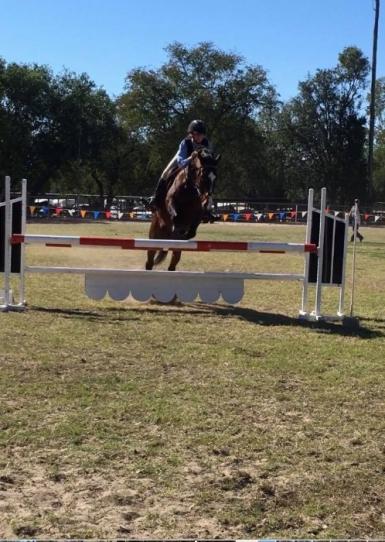 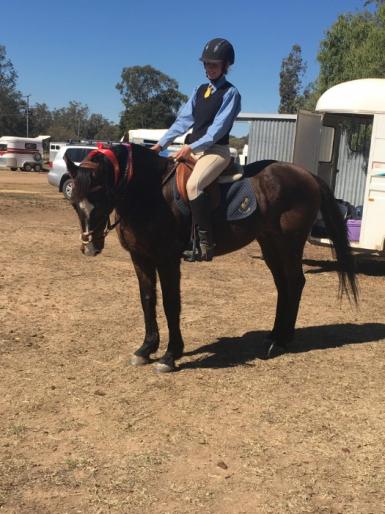 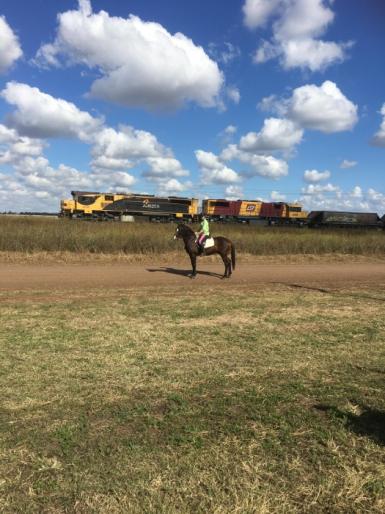 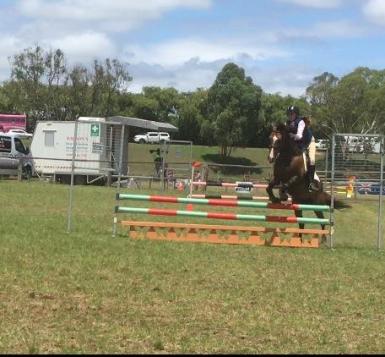 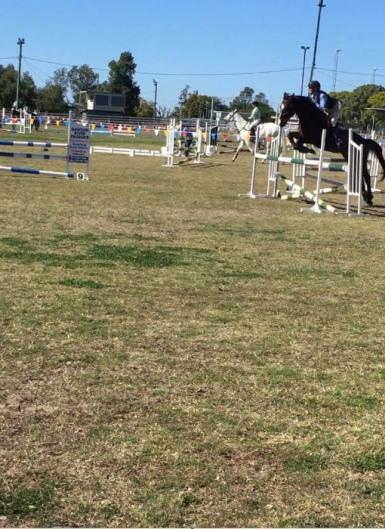 We have owned Coolaman for the last 4 years, we purchased him to compete in interschool showjumping competitions for our then 12 year old daughter.  She is now 16 and has outgrown him and moved onto bigger horses.
Although he is quiet and no fuss and also ridden by an overweight woman trail riding (lost her nerve too) he is not a beginner's horse but suited to someone wanting to do more serious showjumping.  Has competed to a metre with us and 110 cm courses with previous owner.  Competed at PCAQ state titles (formal gymkhana) and numerous interschool events.  Has evented, will do a nice dressage test, extended trot to die for.  He jumps like he has springs on his feet and showjumping is his forte.
Hendra vaccinated, strangles and Tetanus.  He is barefoot but can be shod.   Easy to catch, shoe and float but can be a shit to worm (we put it in feed) and needle.  Teeth done in last 12 months.
Competed Fairholme Interschool Showjumping 70 cm March 2020, overall 4th.  Clear all 5 rounds.  Was pulled out of paddock after another horse went lame.  Competed in 60 cm at Oakey Show the same weekend, both rounds clear 3rd placing, second round 70 cm.  Has been nominated for 80 cm at Glennie Equestrian but probably won't go ahead due to Corona.
Vet Check welcome will show up a heart murmur which we knew about when we purchased him.  Has not affected him but we monitor and if he did not have this would be a much higher priced horse.
Will mount mares when in season (cut late) can be dominant or submissive with other geldings.  Again needs management, seperate paddock and shows no other dominant stallion signs.  Currently paddocked with another gelding.
Sire Washpool Classic   Oldenburger  Dam Blue Regent TB (no warmblood papers)

Has campdrafted and musters cattle at home.  He was literally pulled out of the paddock and went to an official competition and placed in top 4 without any preparation.