Classified Print  Add to favorites  Tell a friend  Number of times listing has been viewed: 635 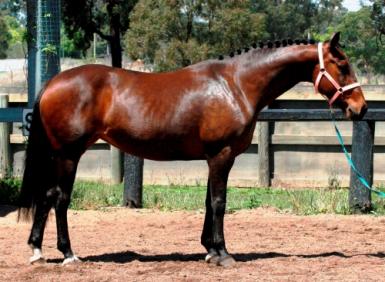 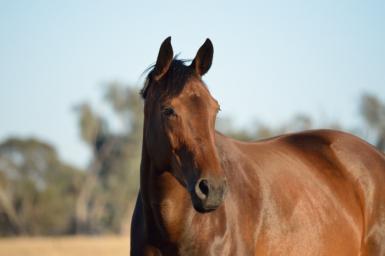 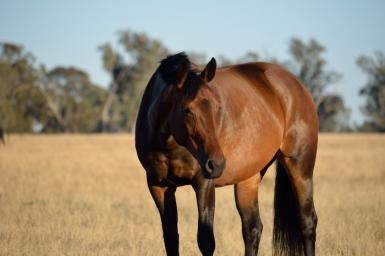 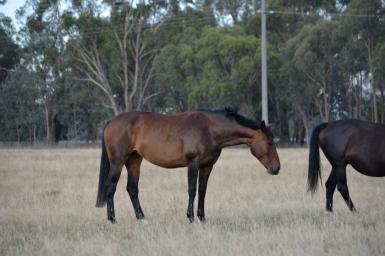 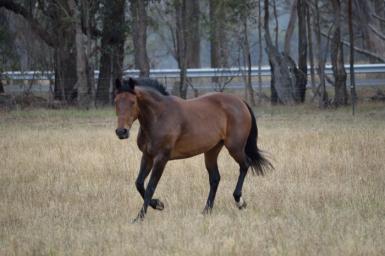 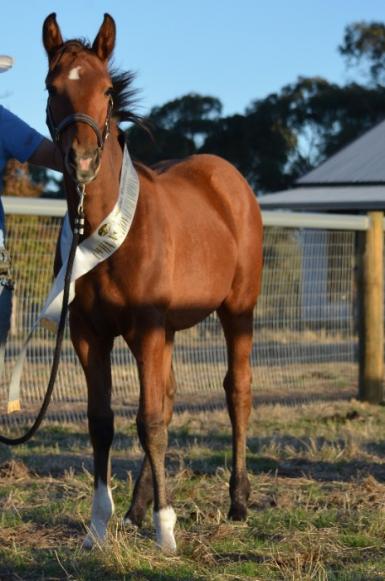 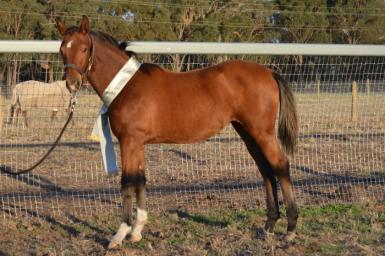 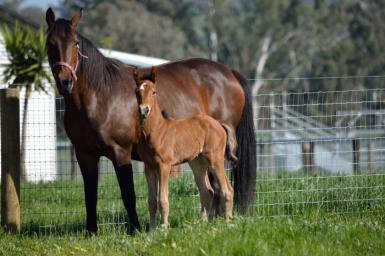 auction of the stars photo

A lovely broodmare with an exceptional pedigree for producing dressage foals. Just like her sire, she has spectacular strong and powerful movement, but with smooth ground covering paces. Miami has been a wonderful broodmare for me, but is not suited to a herd situation. Easily caught with a bucket of food.
Foaled Sep 2019 a beautiful solid bay filly by Byalee Briar. Foal is well proportioned, excellent conformation and has a lovely sweet friendly temperament. She scored an impressive 85% at the recent AWHA nationwide assessment tour.
Miami is currently empty (not rebred) for the upcoming season.
Miami’s full brother AEA Milton was sold to Grand Prix rider Sue Hearn, who took him to medium level and then sold to yet another Australian Grand Prix rider. Another full brother of Miami, AEA Maximillion was exported overseas!!

AEA METALLIC (IMP) Has proven himself to be an inspiration for the dressage sport in Australia as a top class performer as well as the sire of some of the most outstanding moving foals ever bred in this country.
Since his arrival in October 2005 Metallic’s performance has grown from strength to strength and has had his first start at Prix St George at the age of 6 years old. AEA Metallic is on the Victorian A dressage squad scoring above 70% with Dirk Dijkstra at Grand Prix level and was CDN Grand Prix champion at Boneo CDI earlier this year!

AEA Metallic’s dam is by Gabor who was approved in 1991 with nines for behavior and trainability and eights for temperament and canter.

STIRLING LUTHER was Champion Warmblood Stallion at the Royal Melbourne Show in 1988. Out of twelve starts, he achieved what was believed at the time to be an Australian record of 185 dressage points, grading him at Advanced level dressage within two years. He is a full brother to horses such as Stirling Liberty, Stirling Lukas and Stirling Lilac. Stirling Luther was competing at FEI dressage before an accident retired him to stud. 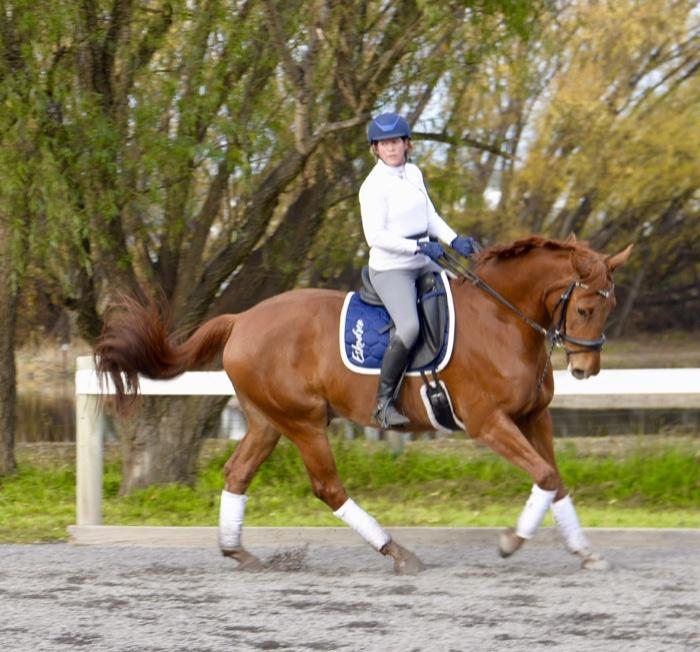 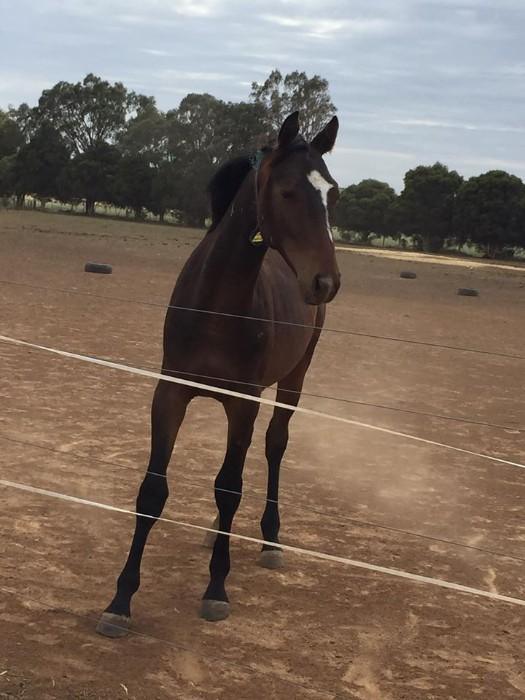