Classified Print  Add to favorites  Tell a friend  Number of times listing has been viewed: 894 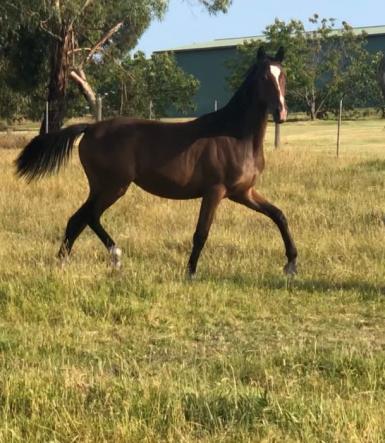 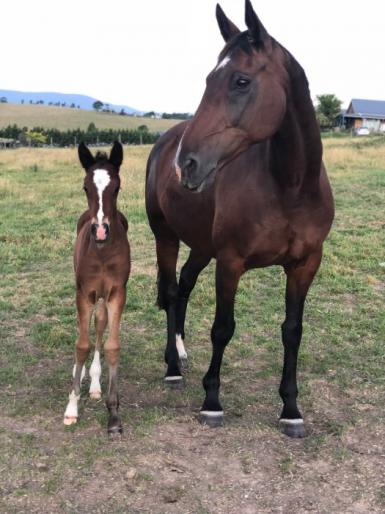 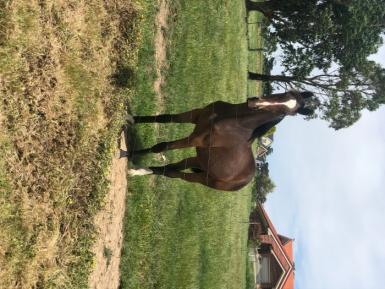 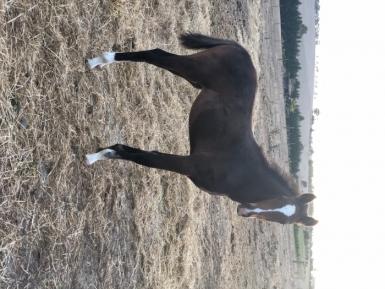 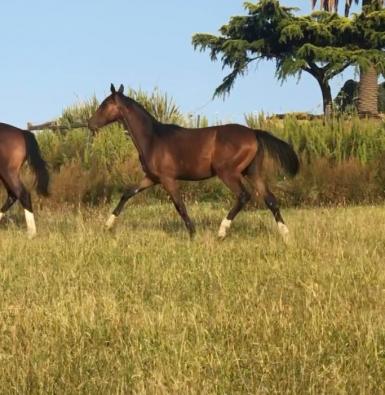 Eligible to be regsitered AWHA

Champion Stallion – dressage stallion performance test winner – Hanoverian Champion – German Champion – main premium winner – World Championship Bronze Medallist – the career of the wonderful Fürsten-Look is at its best. Following his victory at the 3rd Oldenburg licensing in Vechta in 2014, he also set new standards with a dressage result of 9.41 at his stallion performance test in Schlieckau. He was awarded the score of 10.0 for his willingness to perform, rideability and walk. In 2015, he won the Hanoverian and German National Championships and was awarded the Oldenburg main premium in Vechta for the quality of this first crop of foals. In 2018, he immediately won advanced (S) level dressage competitions and won bronze at the World Dressage Championships in Ermelo/NED after clearly winning the qualifier to the final. Fürsten-Look has produced three licensed stallions. His offspring are highly placed in competitions for young riding horses. 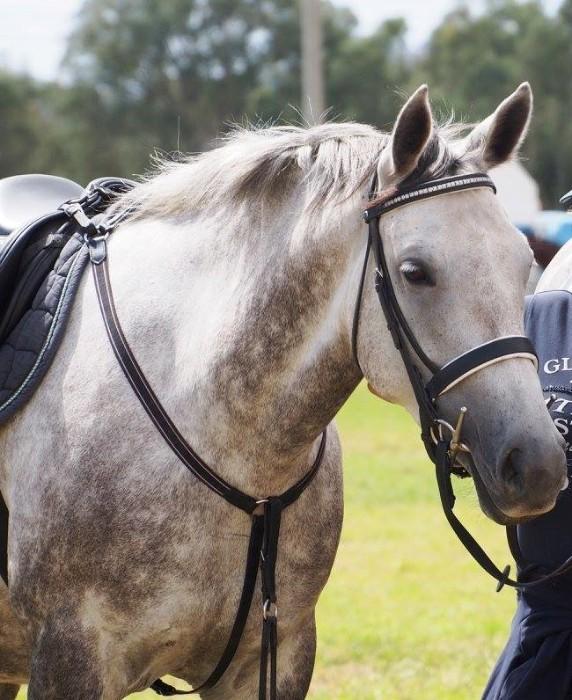