Classified Print  Add to favorites  Tell a friend  Number of times listing has been viewed: 2020 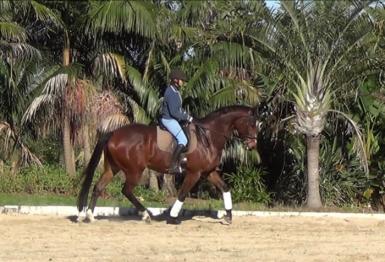 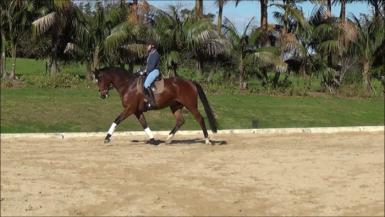 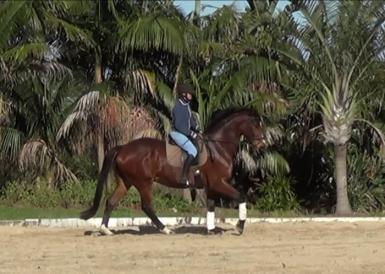 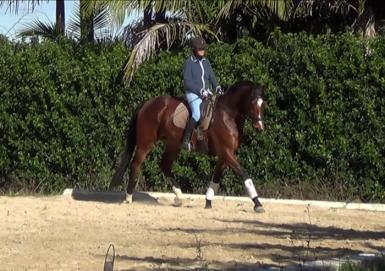 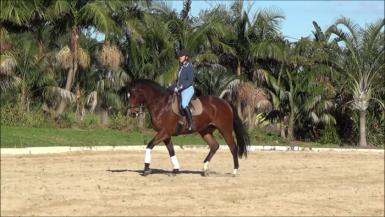 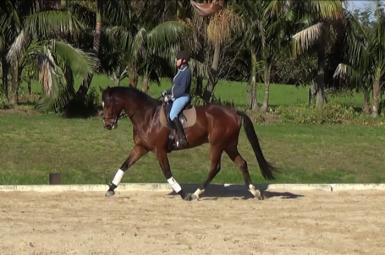 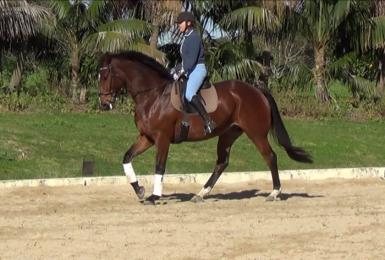 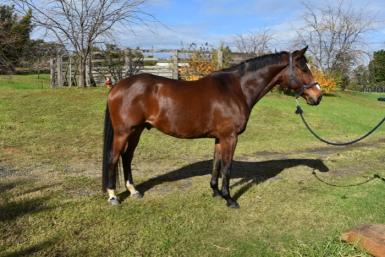 Hotrod is a beautiful looking bay Hanoverian gelding.  He has a good walk, swinging, floating trot with great hindleg action and lovely canter.  He is a very forward moving horse soft in the contact giving a lovely feel and easy to sit his movement.  He is very willing, quick to learn and generally such a lovely character.  Rocky was classified top colt in Australia by the German Hanoverian foal assessor.  He has a super bloodline including Gribaldi father of Totilas, De Niro, Rotspon and Weltmeyer. Lovely dressage partner for a competitive rider.

Hotline is an excellent riding horse maker. He himself continues to confirm the ability that he proved as the Hanoverian licensing winner in 2005 and stallion performance test winner in 2006. Since then, numerous progeny have been sold at riding horse auctions and enjoy great popularity amongst riders. Nine sons are already licensed and Sirikit was the 2010 Champion mare in Denmark. The progeny have brought this sire the highly secure breeding value of 141 points according to FN's estimated breeding value statistics in 2013.

Hotline has competed successfully up to advanced (S) level, at the age of seven became Danish Champion and when he was eight-years old he won for example a Prix St. Georges at the Danish licensing in Herning. Since then he has won Grand Prix and Grand Prix Special tests at international competitions.

The sire Hofrat was Reserve Champion of the Trakehner licensing in Neumünster in 2000, was later successful up to Intermediaire I level and produced five licensed sons. The dam’s sire De Niro, amongst others winner of the German Dressage Derby and multiple winner in  Grand Prix classes, is the reigning Number 1 of the WBFSH ranking for dressage sires. In 2008 De Niro became Hanoverian Stallion of the Year. The grand dam Waleska produced in combination with Akzent II outstanding dressage horses such as the Bundeschampion Alabaster (State Stud Celle) and auction highlight Atachi W. The pedigree is completed by the thoroughbred Busoni xx, whose offspring is successful up to advanced (S) level in all disciplines. By Aalfänger und Goldfalk the dam line originates from the Hanoverian mare line 426/Finkenliebe (Finkenstein etc.) that originated in the Hamburg.m

See our website for details and other stock. www.sporthorse.biz 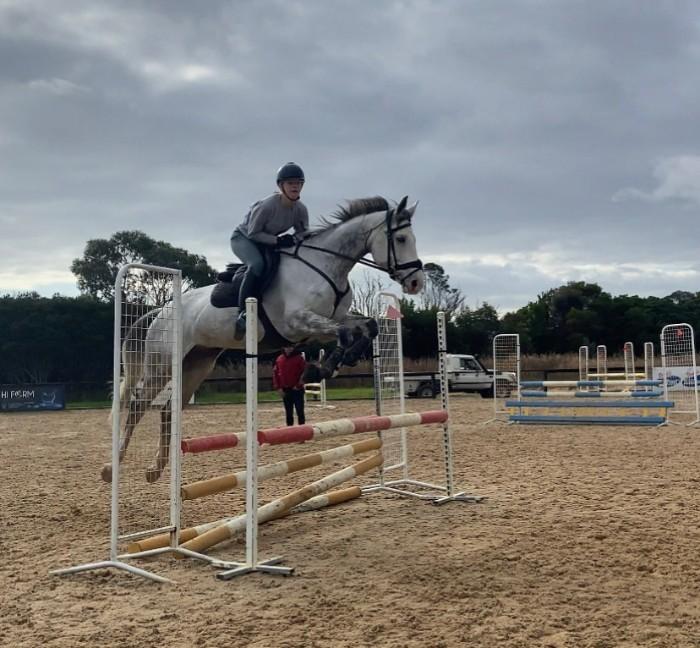 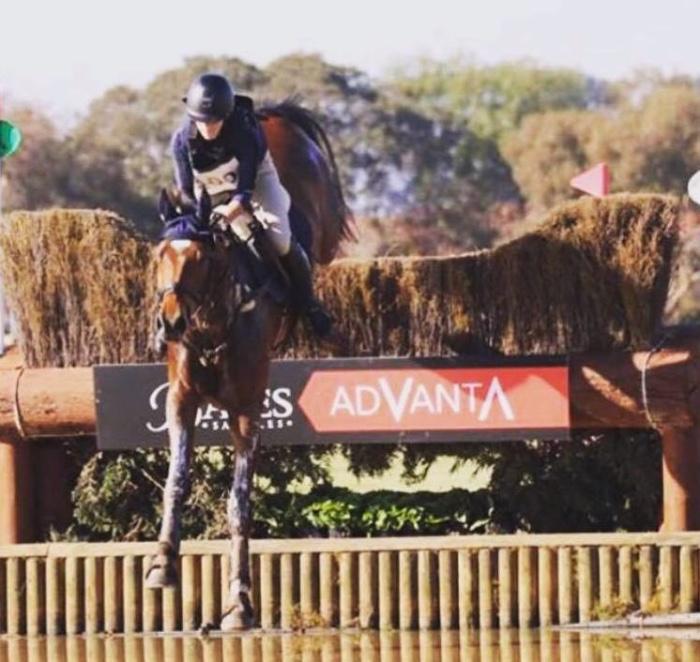