Classified Print  Add to favorites  Tell a friend  Number of times listing has been viewed: 2365 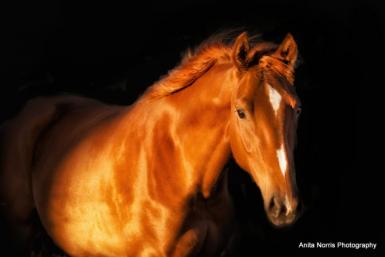 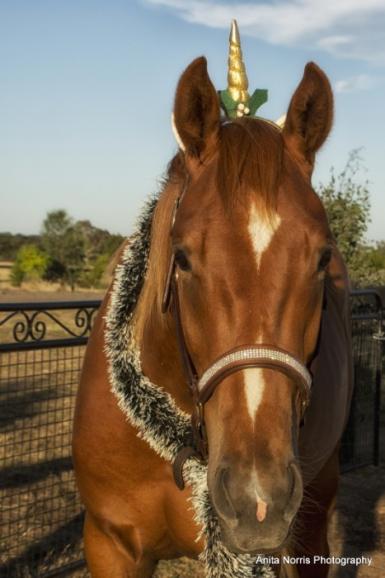 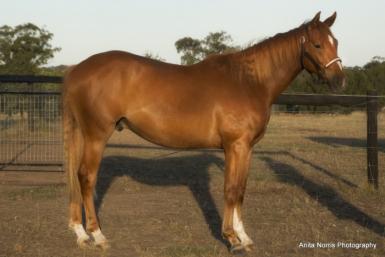 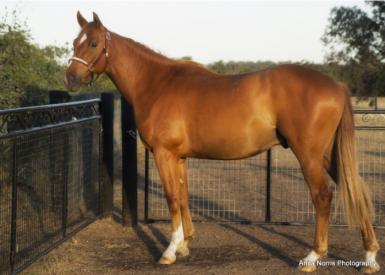 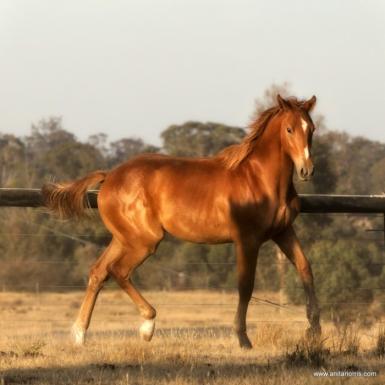 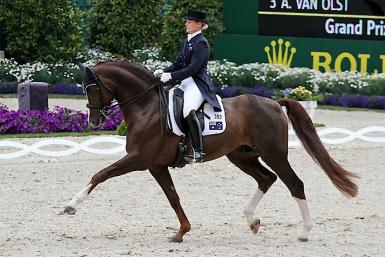 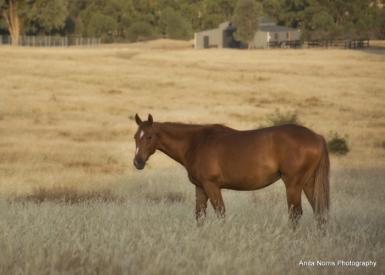 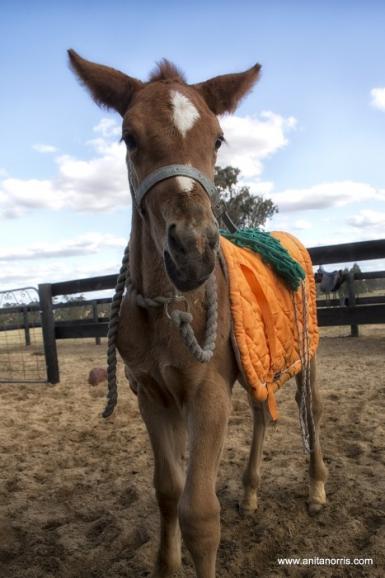 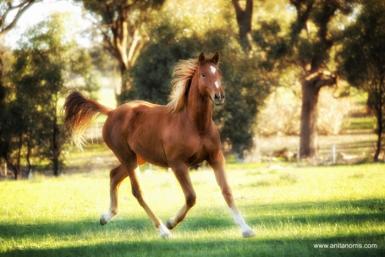 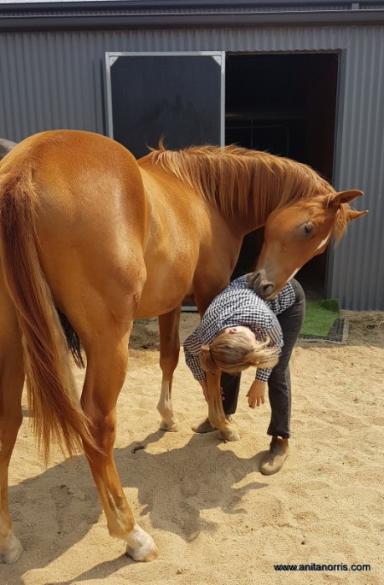 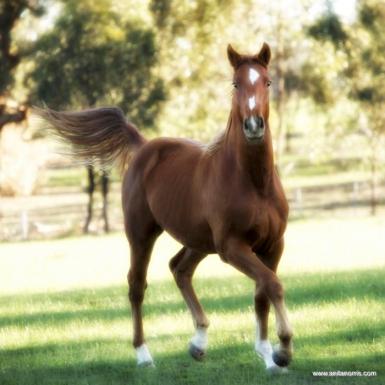 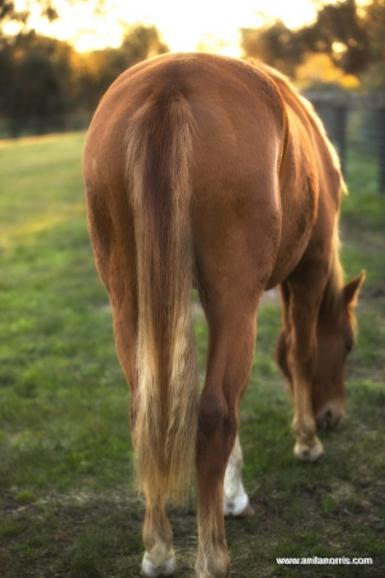 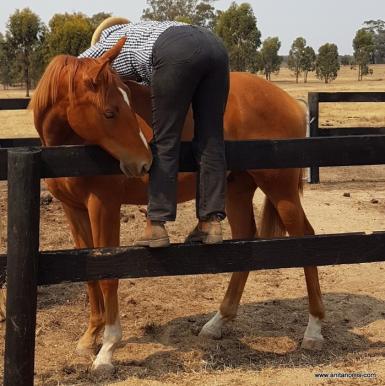 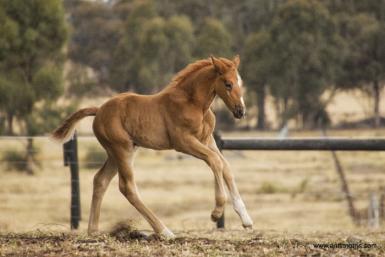 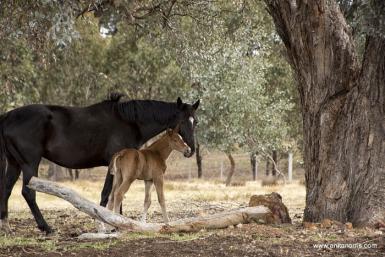 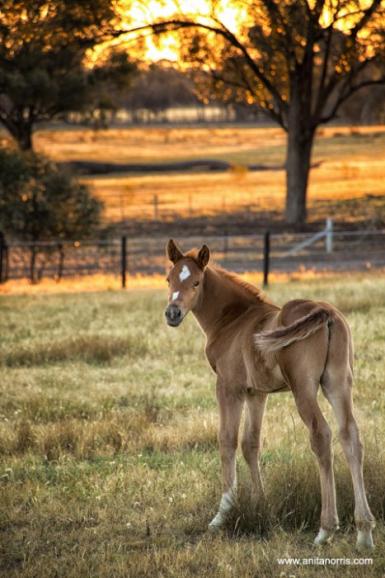 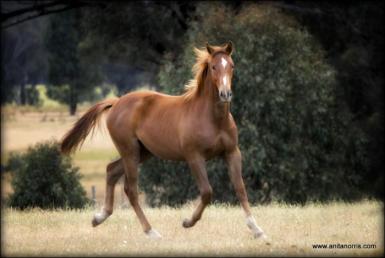 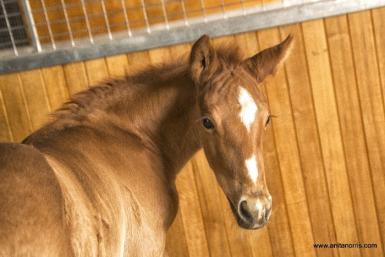 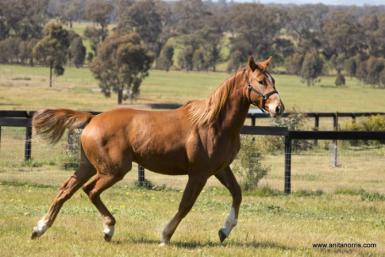 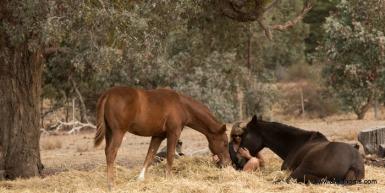 😍 Bellasa APOLLO M 😍 is bred for success ! *New photos added *
He's also the coolest friendliest kid, just so trainable. Belissimo M with Sandro Hit / Scolari /Gelriano bloodlines, 'Apollo' is sure to be a champion. Located regional Victoria.
This boy has it all - Calm, charismatic, confident, and clever. Light elevated paces with correct elegant movement. An incredible floating trot & balanced ground covering canter, he makes it look effortless.
Already 16.1hh and turned 2 on 25 Oct! he should mature around 17hh.

Apollo has the movement, confirmation, temperament & calibre of breeding to aim for the highest stars 🌟🌟🌟🌟🌟or the planets as his name suggests!🚀
Super quiet, friendly, easy to handle, halter, trim, tie-up, stable, float (check out the Self-load video where he just puts himself on the float in one take!) He is one of those horses that wants to be with you, always first to come up and is so super trainable and ready to prepare for his future career in his lovely new home.
* BELISSIMO M  *
Belissimo M is a prodigious champion: fabulously rideable and trainable; a top auction horse; and a record breaking stallion. As a riding horse producer Belissimo is absolutely a class of his own: So far, nine stallion performance test winner and four runner-up performance test winners so far over 50 licensed stallions are probably a world record! 85 state premium mares, including champion mares in Hanover, Bavaria and Westphalia and the Rhineland in 2012 winning mare, bear witness to his inheritance safety. These five federal champions and with a view point come a two-time bronze medalist at the World Championship for Young Dressage horses in Verden. Callaho's Benicio in 2011 with top grades federal champion six-year old dressage horses in Warendorf. More champions and many high priced auction horses worldwide - with 572,000 Euro was his daughter Belandra one of the top horses of the PSI in Ankum 2011 - evidence of Belissimo's resounding inheritance of riding quality. His oldest progeny were allowed to start first time in 2011 in Class S - equal to fifteen were in 2012 at this level successfully, often even as a winner. With Bella Rose under Isabell Werth Belissimo continues the same from his first crop, a multiple Grand Prix winner and currently the youngest championship squad horse in Germany.
In the FN breeding value rating for dressage inheritors Belissimo has for years among the top 1% of the established sires (152 index points in 2013) and with a sensational security of  97% ! Furthermore Belissimo M is represented in this year with three of his sons among the top 1% of the BEST dressage stallions!! 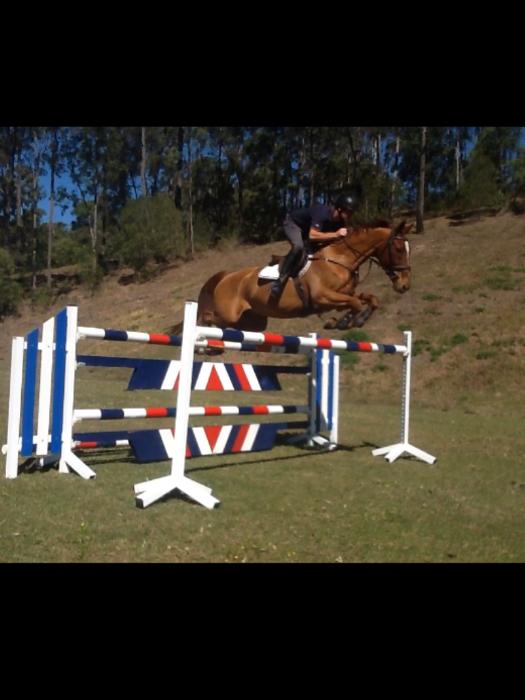 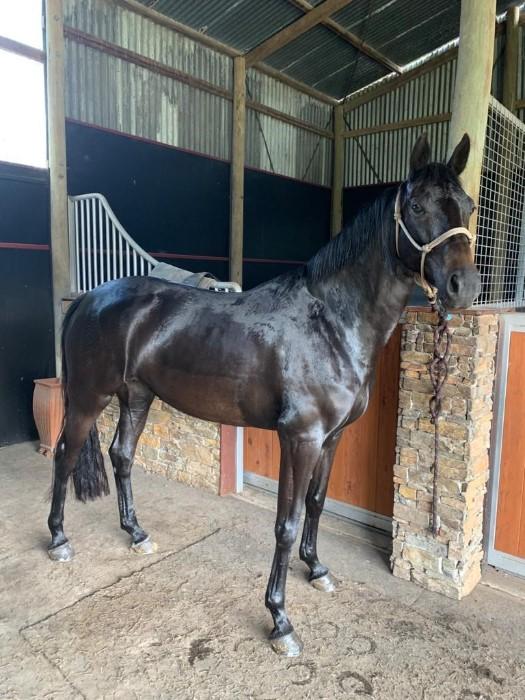