Classified Print  Add to favorites  Tell a friend  Number of times listing has been viewed: 811 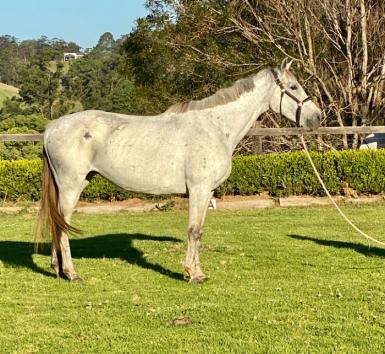 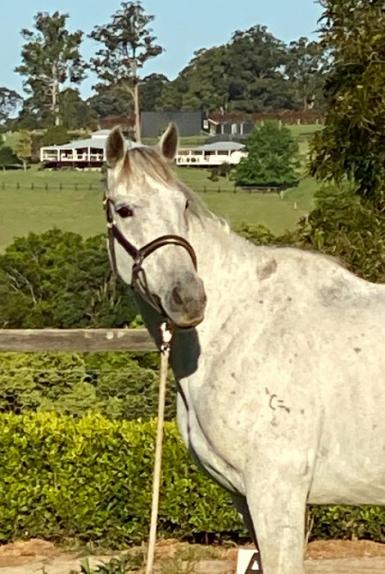 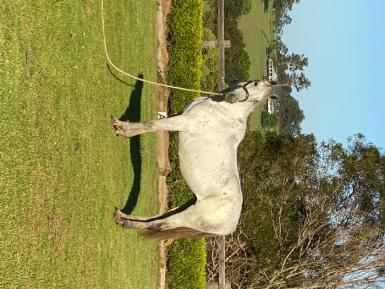 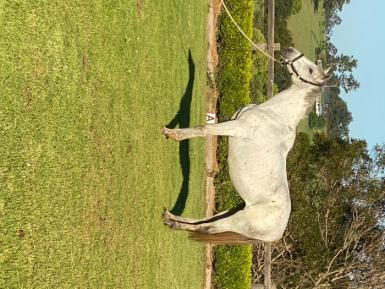 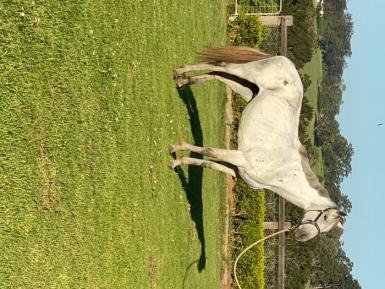 31 May
mallyonhills
Show Phone Number
0402 407 423
View seller's other ads
Charisma is a 14yo mare who has been an eventing competitor in her own right, winning at introductory (80cm) with previous owners, and has also been a productive broodmare. Charisma is by Croftlea Artisan, a New Zealand thoroughbred stallion who spent one breeding season with Craig and Prue Barrett (he was caught here in transit due to EI on his way to be campaigned as an eventing stallion in the Northern Hemisphere), but during that one brief season, he sired several three and four star progeny. Charisma's dam is by Staccato, another highly regarded and proven eventing sire. Whilst our experience of Charisma is only as a broodmare, we are unaware of any reason why she couldnt be brought back into work. She is easy to handle, trim and float. Charisma will be available for a short period only at $3000, prior to us putting her in foal if unsold.
Price: $ 3,000.00 AUD
Listing ID: 94145 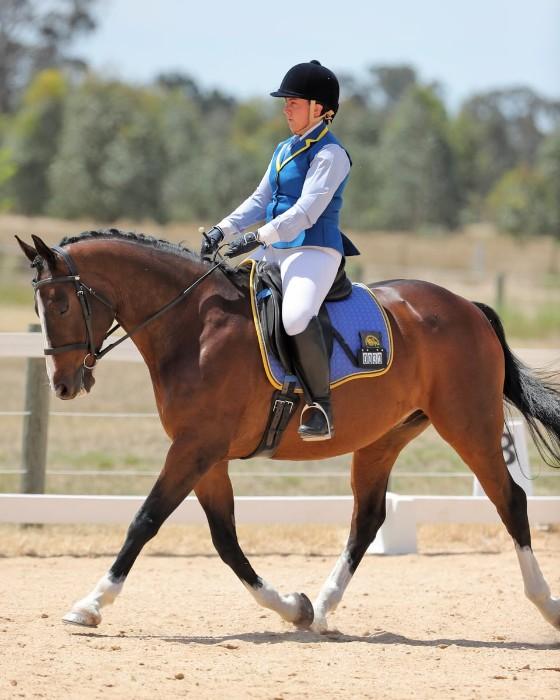 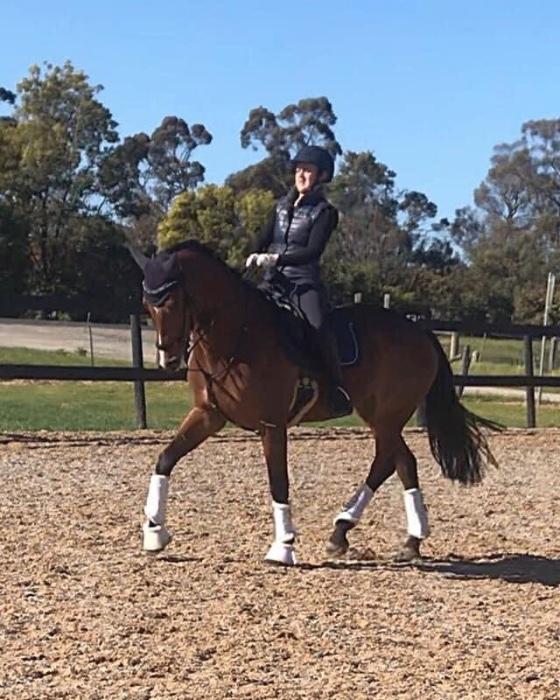