Classified Print  Add to favorites  Tell a friend  Number of times listing has been viewed: 595 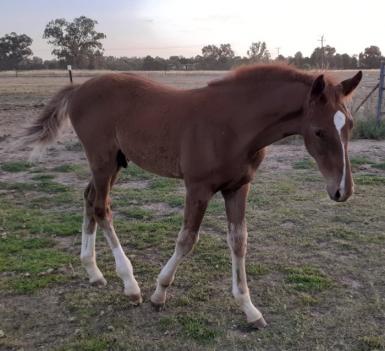 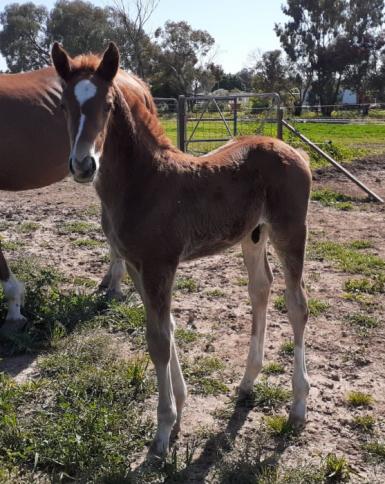 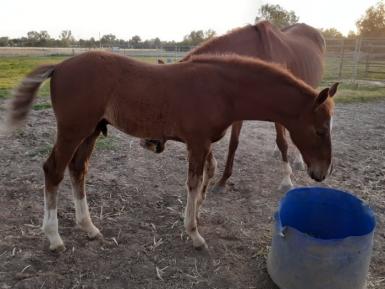 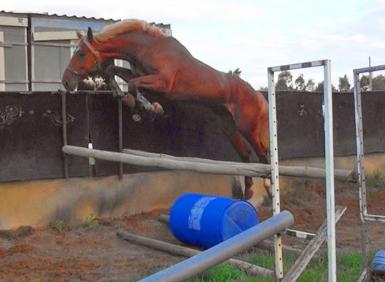 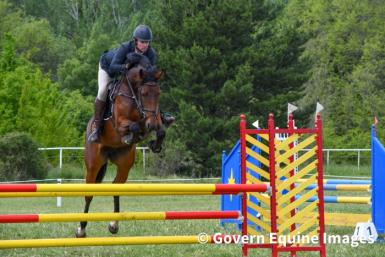 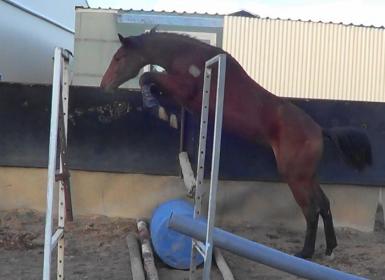 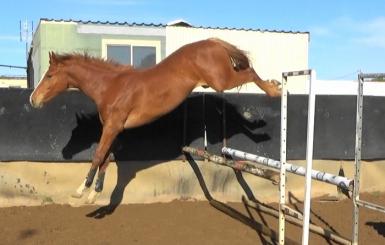 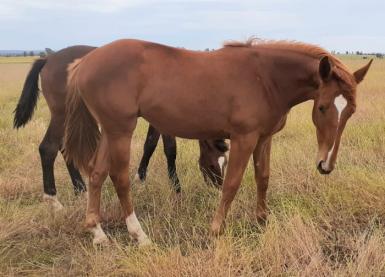 Visit My Web Site
2020 Chestnut Colt- VL Qool mature 16.2hh, by Cera Quantro (Quantum x Carinjo x Calypso 1) from Parkview Julia (a 1/2 sister to Junebug by Close Encounter x Clever xx). He is a very nice foal. Available upon weaning.
The sire of the colt is the well bred Colt Cera Quantro which carries some of the most influential sire and marelines in the world for the production of Showjumpers and Sires. His dam Valenzia is a daughter of successful international showjumping stallion Carinjo (Patrice Delaveau), and descends from a highly successful sports family- Holstein Stamm 242. This mareline has produced World class show jumpers and more than 40 approved stallions, which rank amongst the very best in Holstein. Valenzia herself has already produced L.B. Crumble by Colman, which is now competing at 1.40m level with Christina Liebherr, She is also the dam of exciting young sire Cera Charisma by Casall Ask.
Cera Quantro’s sire Quantum completed his approval as Reserve Champion, and today he is a top class inheritor, which transmits his quality to his offspring, he was ranked 12th in the WBFSH sires Under 20 years old World Rankings in 2013. He is the sire of 3 horses selected for the 2014 World Equestrian Game in Normandy, and is the sire of 65 CSI, CSIO, and World Cup winners
Quantum is a direct descendant of the famous Dorette mareline –Holstein Stamm 18b1, which boasts a huge percentage of 1.50m-1.60m jumpers and important stallions. Quantum’s dam Ulla V is the full sister of ’Constant’ the sire of great Olympic competitor and stallion ‘Chin Chin’ and grandsire of exceptional foundation mare Querly Chin. Quantum’s great granddam, Dorette also bred the good sires ‘Roman’ and ‘Farn’, -Farn sired the great grand prix jumping stallion and sire of sires ‘Nimmerdor’.
The dam is Parkview Julia is by Close Encounter which competed at Grand Prix in Australia and from Parkview Rapunzel which is also the dam of the Horse Magazines stallion of 2004 and World Cup Competitor Parkview Junebug (by Dusky Hunter), which competed successfully with Jeremy Inglis. Junebug is also the sire of 2016/17 FEI World Cup Jumping Australian League Series winner Emmaville Jitterbug. Julia has produced many young horses, the eldest by Premier Des Hayettes, was sold overseas. She also has offspring by Sir Shutterfly and Last man Standing.
Price: $ 9,000.00 AUD GST not applicable
Listing ID: 94408 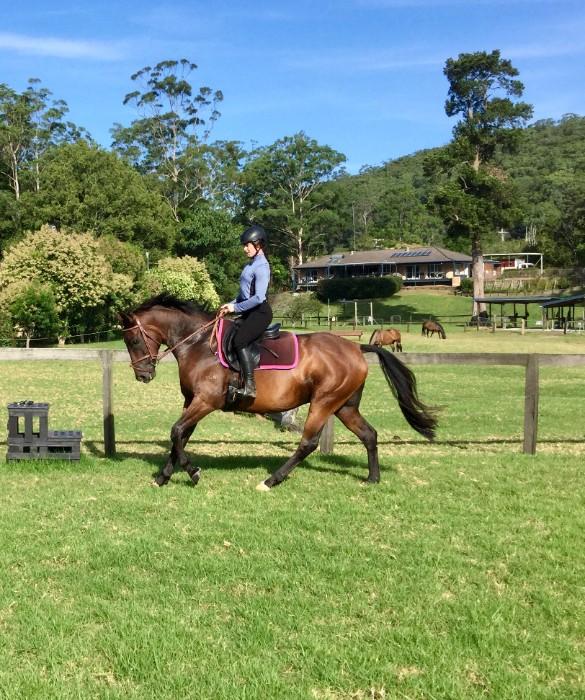 Talented 5yo Gelding By N...