Classified Print  Add to favorites  Tell a friend  Number of times listing has been viewed: 236 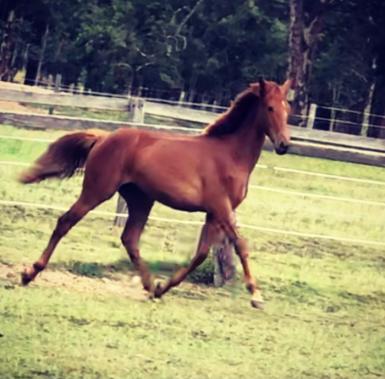 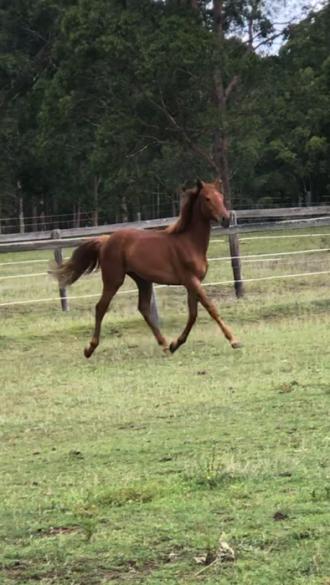 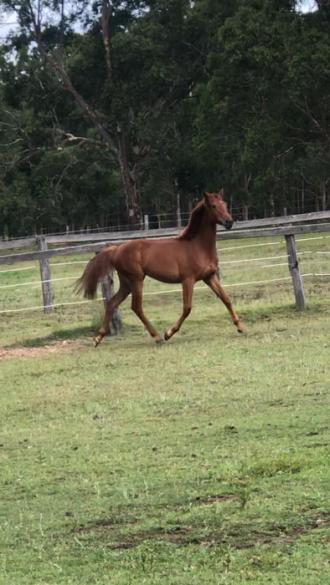 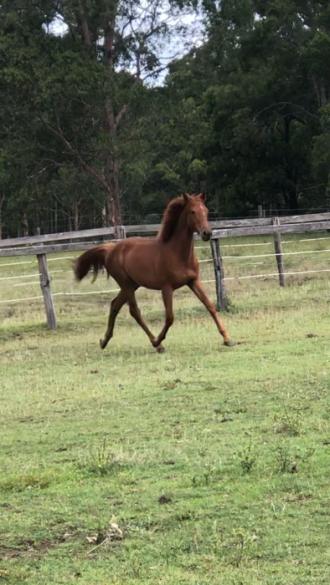 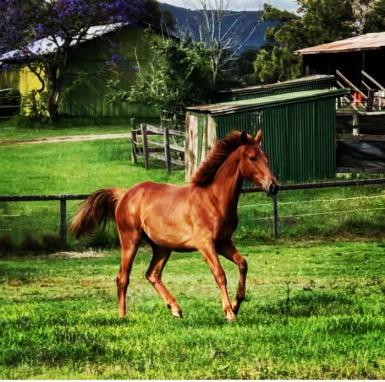 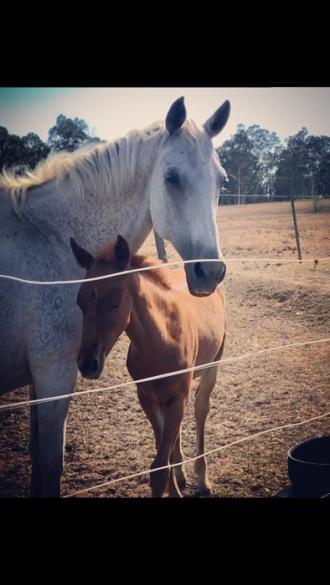 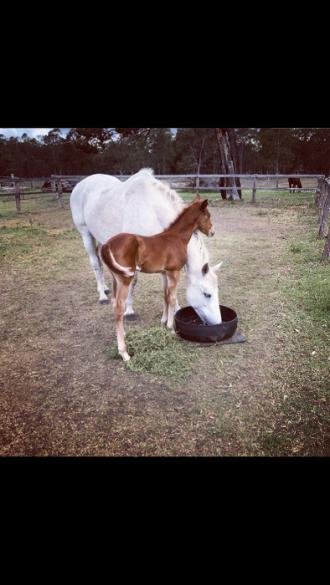 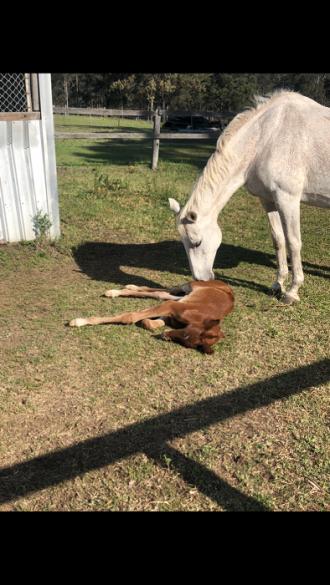 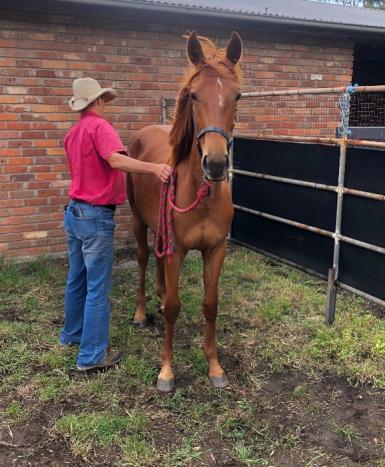 Mondo has a fantastic temperament with a highly trainable nature, she shows great paces with a flowing trot & uphill canter. Her Dam falcon crystal is a well put together mare carrying monopol lines who has produced many exceptional offspring all carrying her exceptional temperament and trainability. Mondo has an expected mature height of 16hh.

MSJ Nemo is sired by Negro who is also the sire of Valegro ridden by Charlotte Dujardin. Valegro won the Olympic Gold  Medal at London 2012 and also at Rio de Janeiro 2016.

Nemo R’s grandmother ‘Fernia’ on his dams side is a full sister to Don Schufro. Don Schufro is the sire of Weihegold who was ridden by Isabell Werth and who was the Individual Silver Medallist at the Rio de Janeiro Olympics and was also the team Gold Medallist.

Falcon Crystal has produced many exceptional offspring including the stallion TS Wicked by worldwide. Her temperament is second to none and this reflects into her offspring who are out competing at various levels across multiple equestrian disciplines.

Talented 5yo Gelding By N... 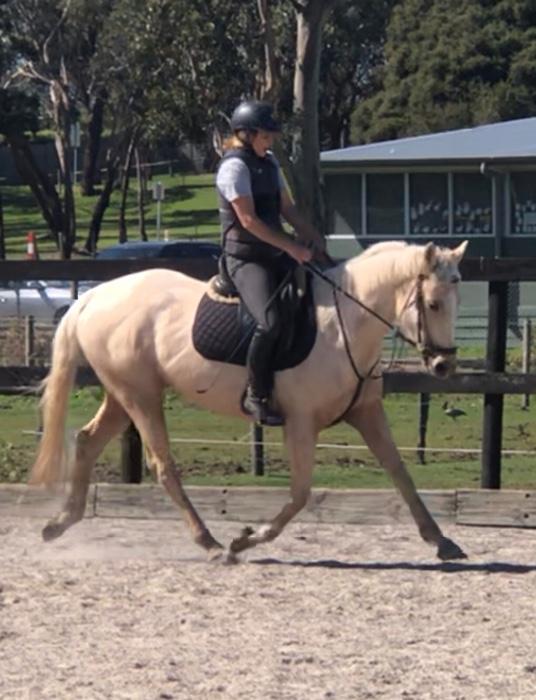 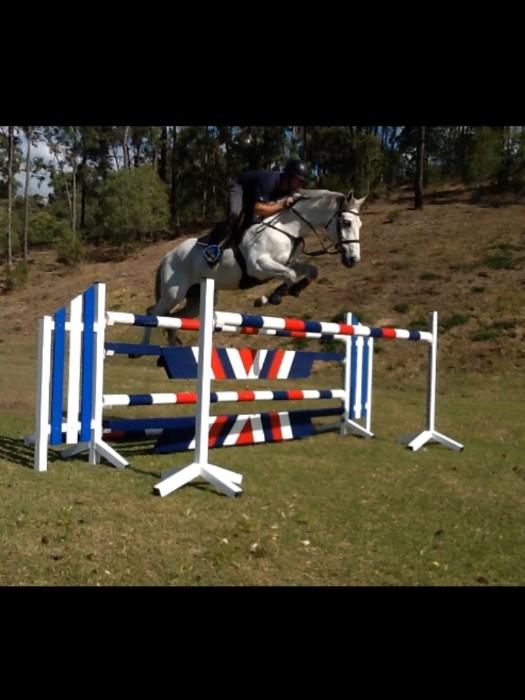