Classified Print  Add to favorites  Tell a friend  Number of times listing has been viewed: 455 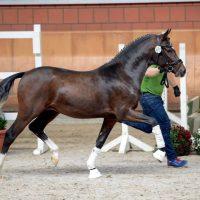 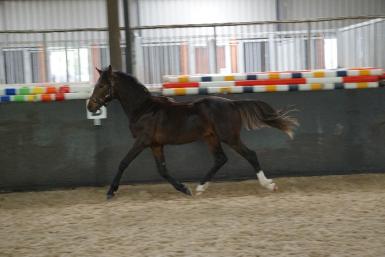 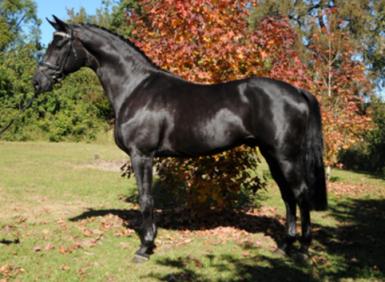 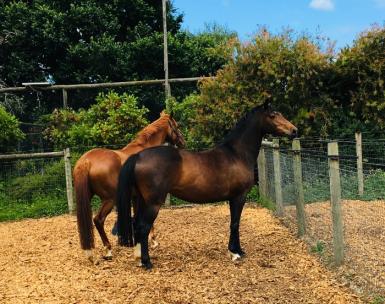 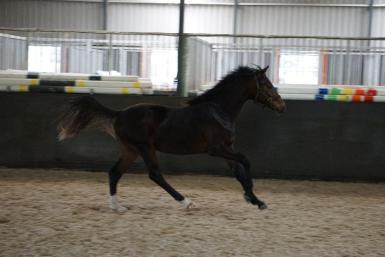 No Diggity (Harry)(DOB: 17/11/19) is an exceptional yearling colt by the German pony supersire FS No Dought, out of a mare by imported stallion Lauries As / Cassanova. He has 3 great paces, has excellent confirmation and will make an outstanding dressage horse or stallion potential for the future. He has a lovely compact shape and should remain a pony.

Sire: FS No Doubt is licensed German stallion and is one of the most sought after pony stallions in the world. He produces ponies with power, movement and trainability.

Harry will make an absolute superstar pony stallion who will be a great addition to a dressage pony stud or competitive smaller rider. 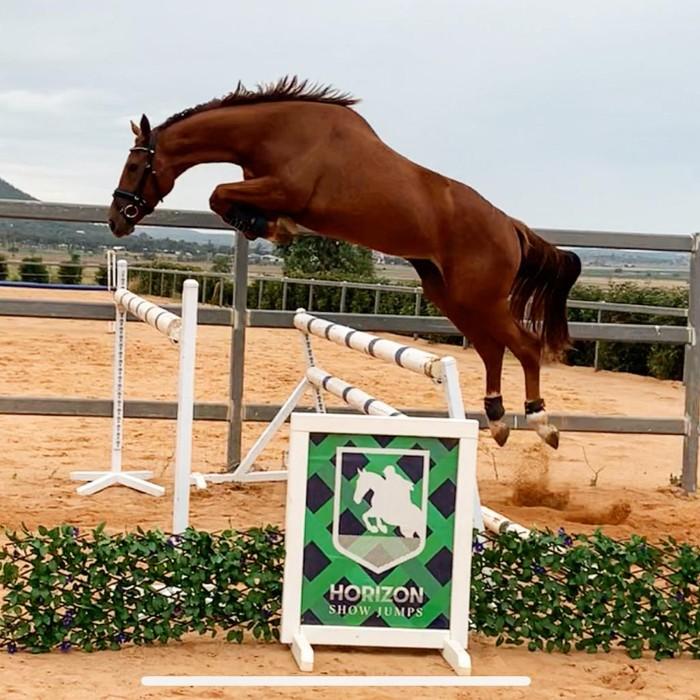 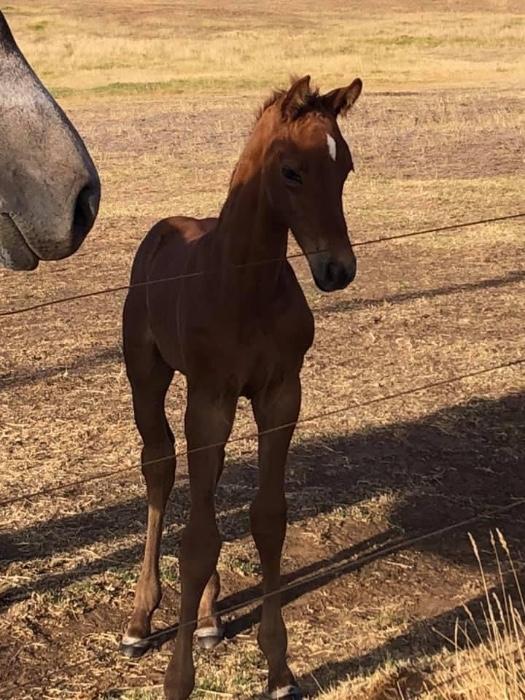