Classified Print  Add to favorites  Tell a friend  Number of times listing has been viewed: 605 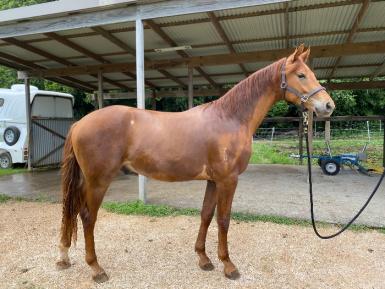 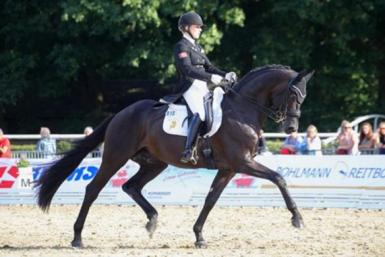 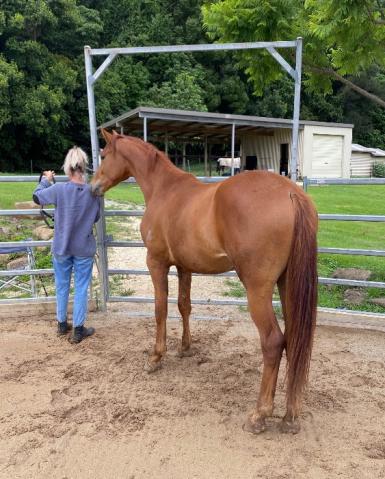 Morricone's elegance is hard to beat. With his royal appearance and outstanding movement, always in self carriage, he was crowned Oldenburger Champion Stallion in 2014. Morricone carries some of the most influential bloodlines including Girbaldi, Rubin Royal, De Niro and Rubinstein.

Carool Matteo's dam line is just as impressive with Royal Hit IMP/DEC being a half brother to Sandro Hit and Diamond Hit. Sandro Hit is aguably one of the most influencial sires in warmblood history. He carries the title of World Champion Dressage Horse in 1999 and Bundeschampion also in 1999.

Don Frederico's sire, Donnerhall, is considered one of the most successful dressage stallions of the world with multiple wins and champions under saddle and many licensed offspring.

Carool Matteo is for sale from the breeder and we also have other youngstock available with bloodlines including, Secret, For Romance, Belissimo M, Charmeur and Don Martillo.
Price: $ 18,000.00 AUD GST inclusive
Listing ID: 95408 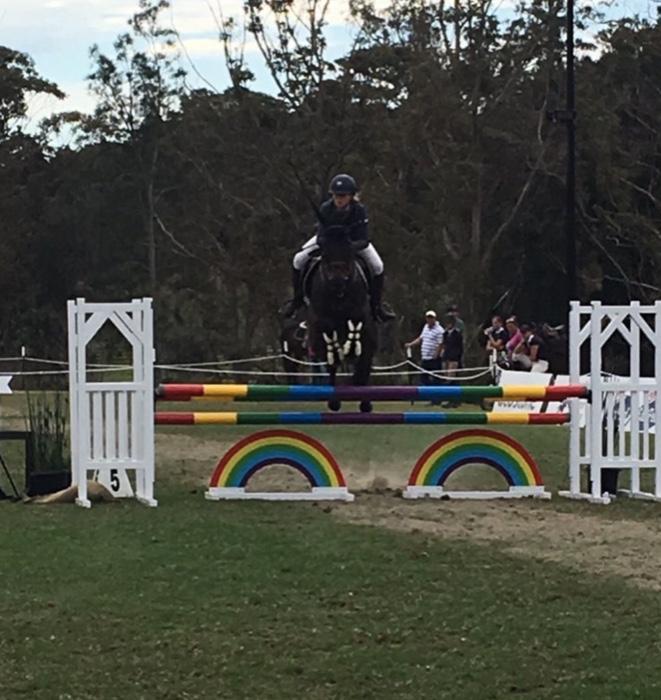 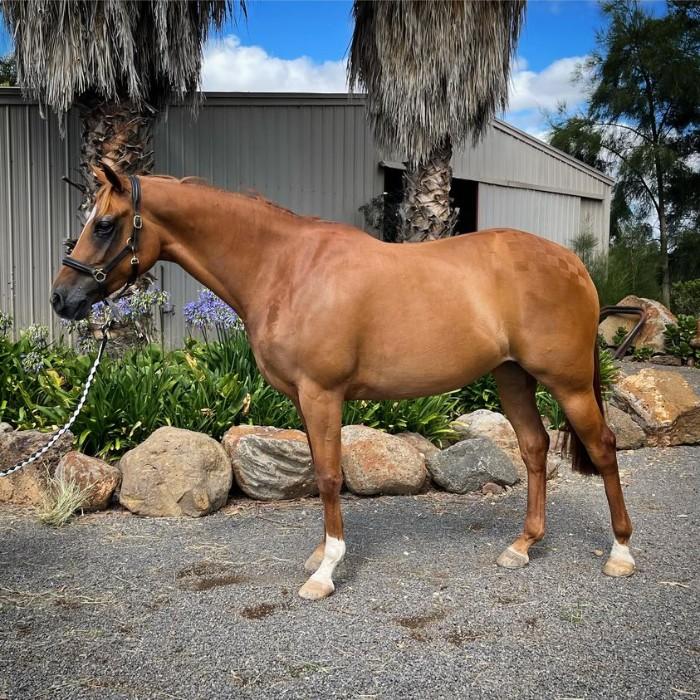