Classified Print  Add to favorites  Tell a friend  Number of times listing has been viewed: 2223 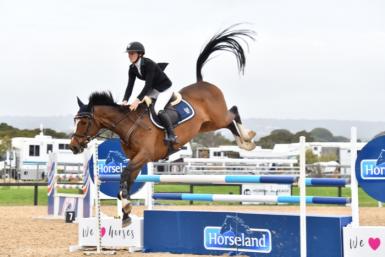 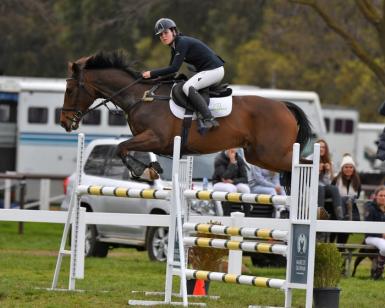 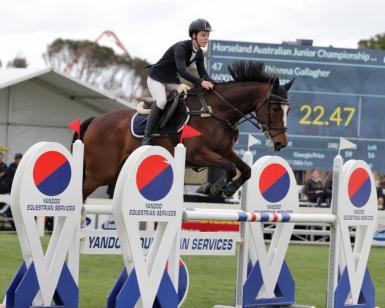 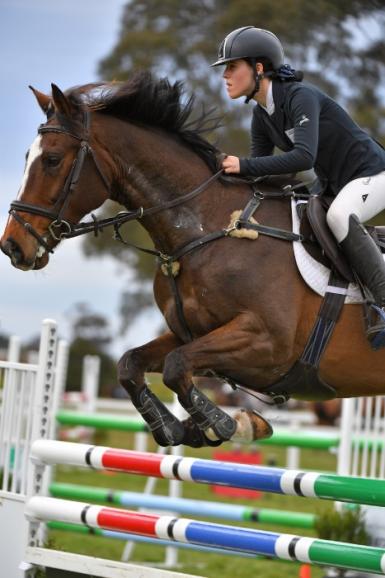 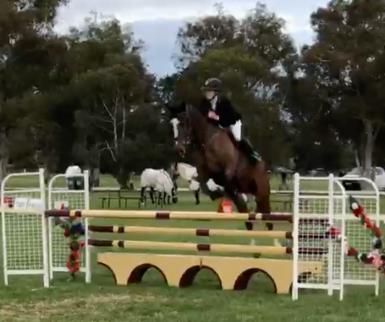 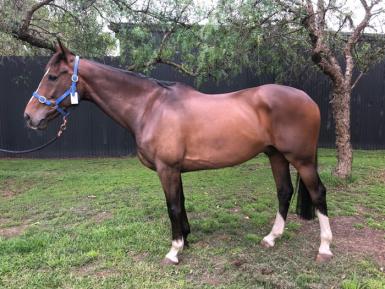 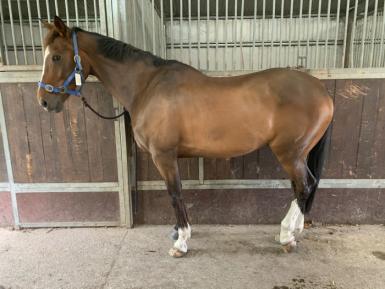 La Pazz (Larry) was imported to Australia in Dec 2018 (formerly La Paz) from Waikato NZ having just turned 8. La Paz competed as a 7yo with a 1st place in the 1.20m class at Eastern Bay showjumping at Te Teko in Oct 2018 and a 6th place in the Prydes Easifeed Spring GP show 1.25m class in Sep 2018.

La Pazz has been ridden and competed by a junior rider in several EA and ISJ (inter-school) competitions between 1.10m and 1.20m in 2019, with plenty of scope to go higher. Larry regularly trains at 1.20m to 1.30m, and has previously competed up to 1.30m in NZ as a 7yo. He is easy to handle on the ground and pleasure to do anything with.

La Pazz did not compete in most of 2020 due to both COVID and his owner's continued VCE commitments, but has been kept in work by his rider's coach Caitlin Clarke. Caitlin competed La Pazz at Werribee Park NEC Spring Show in Nov 2020.

La Pazz is now reluctantly offered for sale due to his owner moving interstate for university commitments.