Classified Print  Add to favorites  Tell a friend  Number of times listing has been viewed: 2039 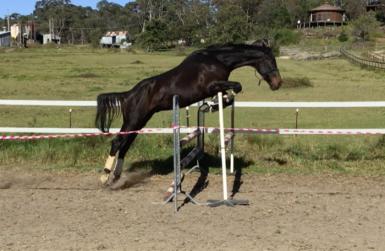 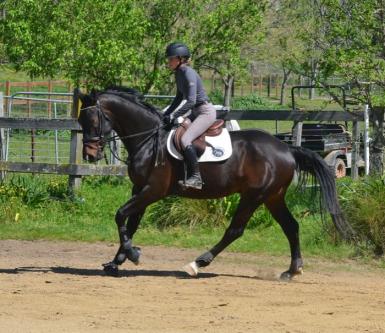 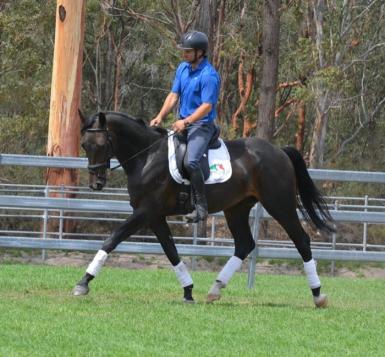 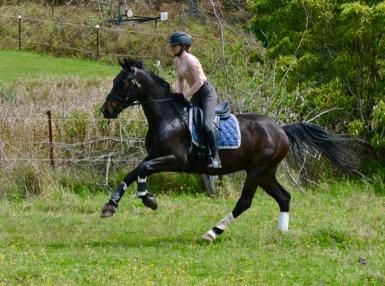 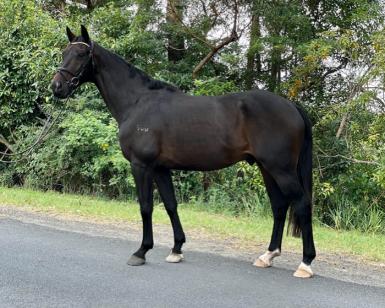 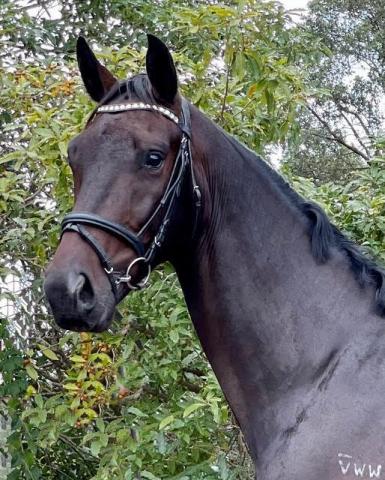 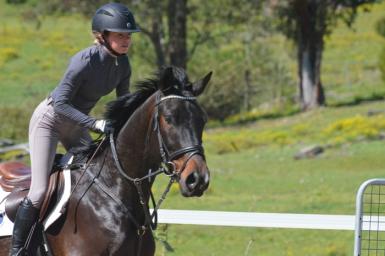 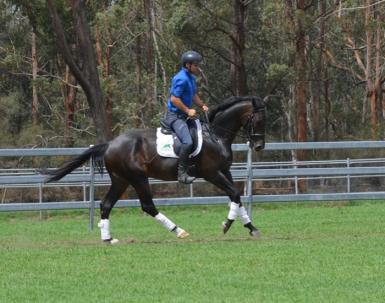 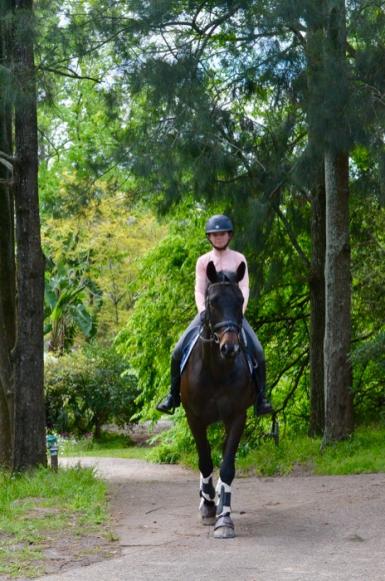 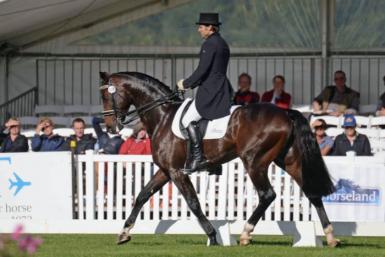 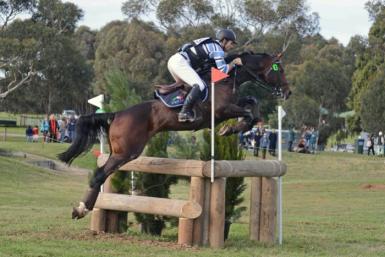 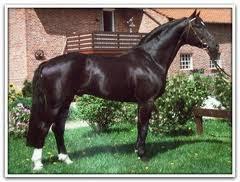 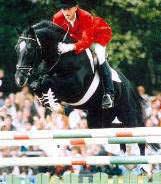 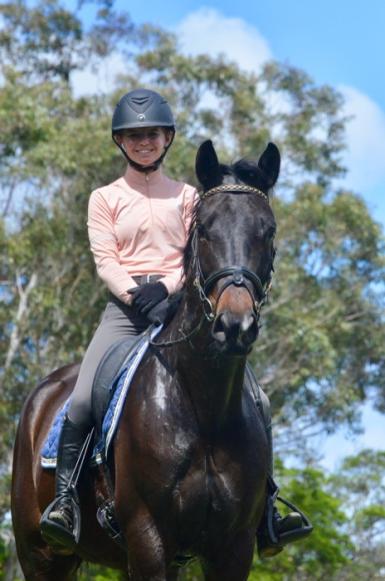 Wimborne Classic is a classy and  talented all rounder with the versatility and quality to compete in the any of the Olympic disciplines in a specialist capacity if desired.

Wimborne Classic has been purposebred by Wimborne Park Stud to be a top level prospect for an ambitous rider. He was given his name Classic, as a reflection of his "classical" good conformation and type. Much of the foundation work both on the ground and under saddle has been done and he is now ready to go to his forever home and start his competition career.

Wimborne Classic was allowed to grow and mature in large open paddocks at Wimborne Park Stud, before being broken in as a 4 year old by dual Silver Olympic medalist, Shane Rose at Bimbadeen Park. He has since spent the last 12 months being brought on steadily by 3* eventer Jane Wilcox. Jane has laid a good foundation with his work under saddle including flatwork, hacking out and jumping.

Wimborne Classic has proven himself to be a forward thinking, athletic gelding with 3 excellent paces and a natural talent for jumping.

He is a senisible and friendly horse who likes to be with people and is trainable and enjoys his work.

He is easy to catch and has impeccable ground manners both for everyday grooming and also for the farrier.

He loads both on and off the float calmly and floats very well whilst in transit.

Wimborne Classic's pedigree on both his sire and dams side is loaded full of world leading proven elite performance horse bloodlines.

Wimborne Classic is by the imported Hanovarian stallion Contenda. Contenda has proven himself as both an elite dual purpose performance horse with many wins in eventing,showjumping and dressage as well as being Australia's most successful and versatile sire having produced many,many high level winning progeny in eventing, showjumping, dressage and the showing. Contenda is by Contendro 1, who is the worlds number one sire of eventing horses and in the top 10 showjumping sires according to the World Warmblood Breeding Federation's rankings. Contenda's damsire is the famous  TB x WB, Bolero - sire of multiple Olympic medal winning dressage horses and current dressage supersires such as Brentano 11 and Breitling W. Contenda's damline also features the TB sire,  Der Lowe, who is well respected for producing outstanding Olympic level cross country horses.

Wimborne Classic's damline is just as impressive with his AWHA Head Stud Book dam,  Hollingrove Echo , being by the Elite Hannovairan stallion Escudo 1. Escudo 1 is known for producing outstanding showjumpers and dual purpose horses. In 2009 he was named the prestigous "Hannovarian of the Year" - an award based on both his own success as a performance horse as well as that of his progeny. Wimborne Classic's damline is the imported Hanovarian stallion,  Donnerheist ,who is by the legendary dressage supersire Donnerhall.

Quest for Fame mare in fo... 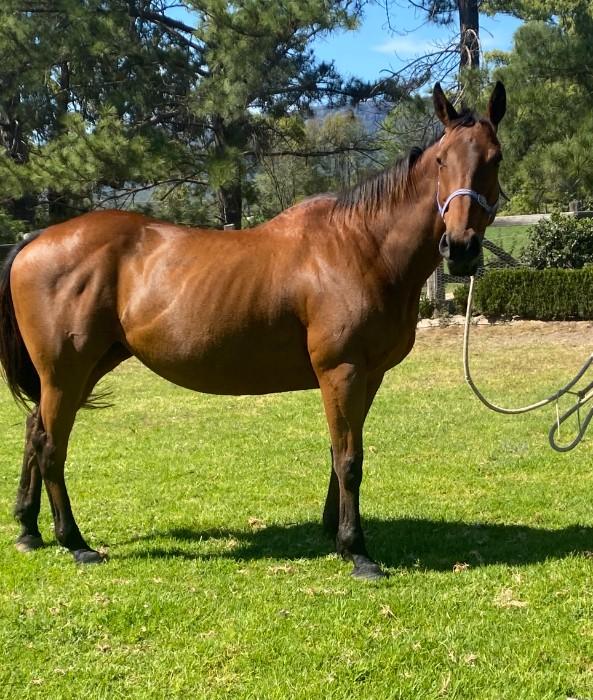