Classified Print  Add to favorites  Tell a friend  Number of times listing has been viewed: 1278 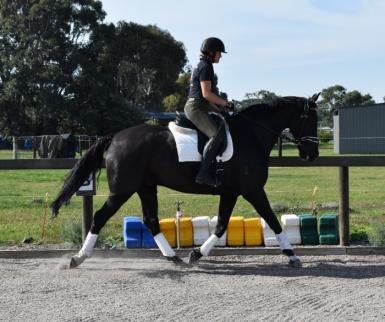 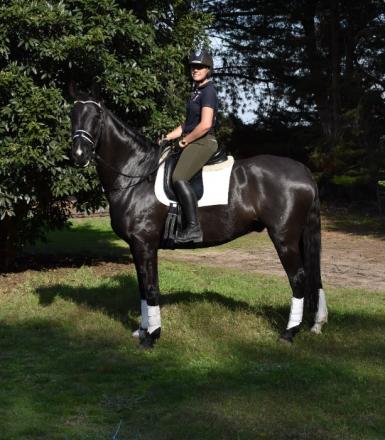 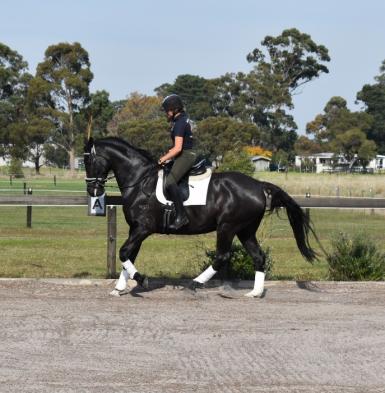 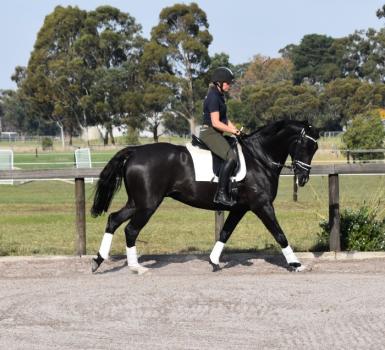 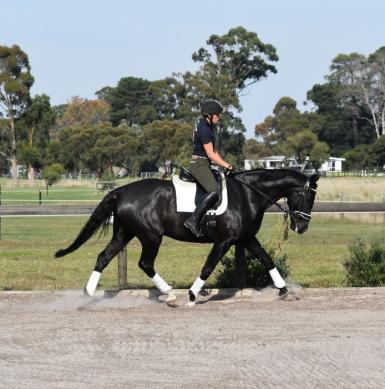 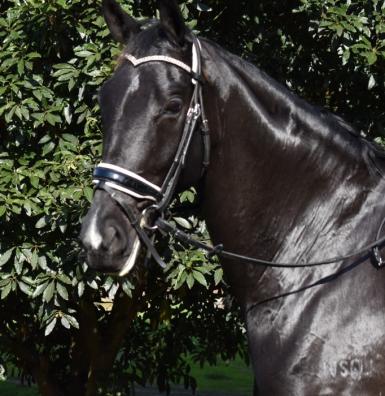 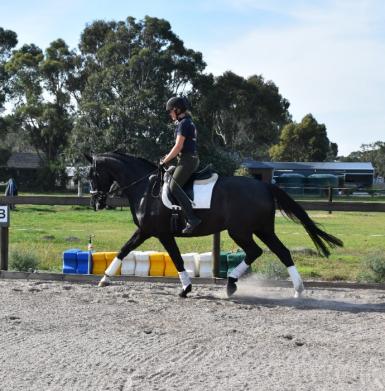 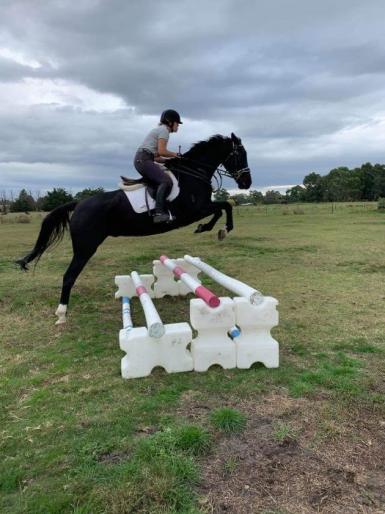 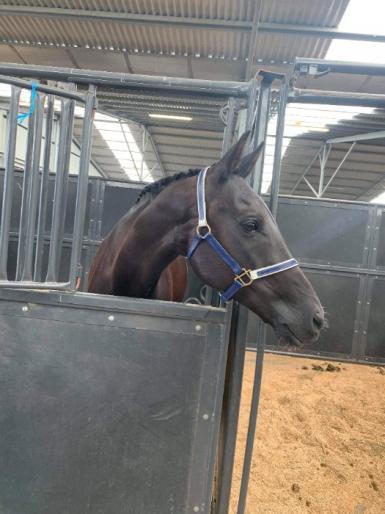 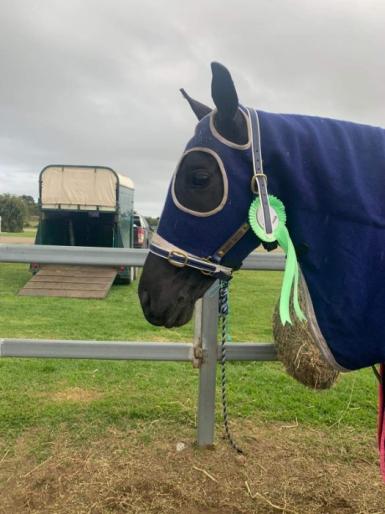 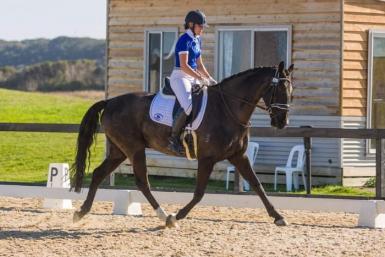 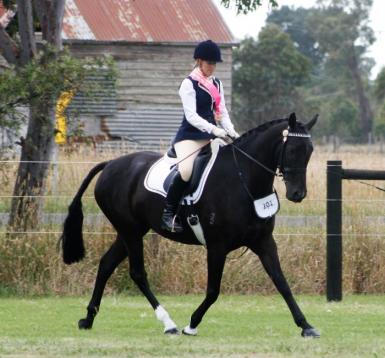 Visit My Web Site
Jet is 16.1hh black 8 year old Warmblood gelding who i have owned for 4 years since a breaker and has been out and about all over the place since a young horse. Who i originally bought to sell but ended up keeping him a lot longer as he has been a very useful horse to me and now i need to find him his forever home so he can be someone number one, not the number 2 horse, since i have another younger mare and i have other young ones coming up soon. He has competed EA and HRCAV and has always been in full work with no problems or soundness issues. He will come in and stand at the cross ties all day without a fuss and has always been the horse i will bring in to keep training horses or young horses company. He can be ridden everywhere out in the paddock in a the arena down the road. Can go for a hoon and then go on the buckle. I am a dressage rider but i have jumped him and he has done heaps of poles as i run pole clinics. He is a real character and likes to play with things and not fazed by husband on the drill or angle grinder!! Can be taken out in company or on his own. My agister did her very first competition on him recently as her horse was lame and he showed her the ropes and got placed in both tests. She took him out a few weeks ago along with her young horse as well together and he was placed again. Would really suit someone wanting to start at lower level and move up together through the levels to build a partnership. Stands out in the show ring so someone who likes doing a bit of everything would suit Jet. Good to clip, shoe, float etc and is an good doer so straight forward to feed. Happily paddocked alone or in company. Finding him a forever home is important to me and finding the right home as he has been part of the family for 4 years. There are snippets of everthing on the video so it gives you a pretty good idea about him!
Price: $ 12,500.00 AUD
Listing ID: 96647

Stunning For Romance I x ...