Classified Print  Add to favorites  Tell a friend  Number of times listing has been viewed: 1892 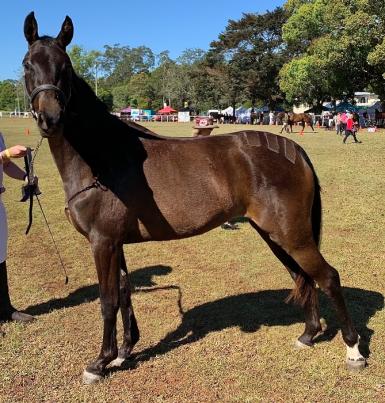 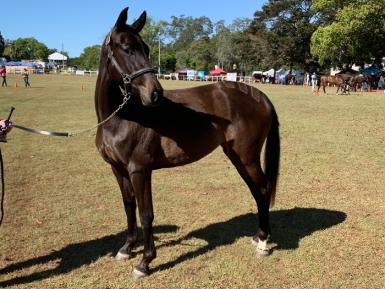 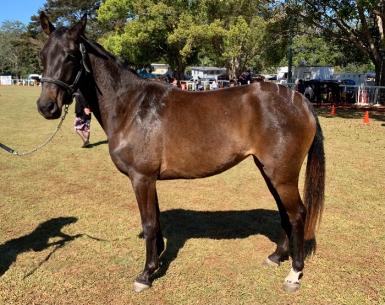 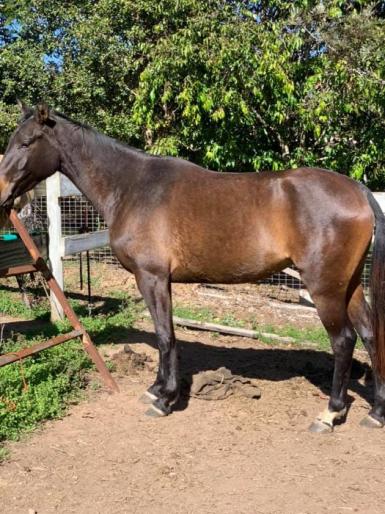 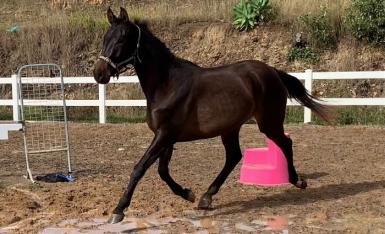 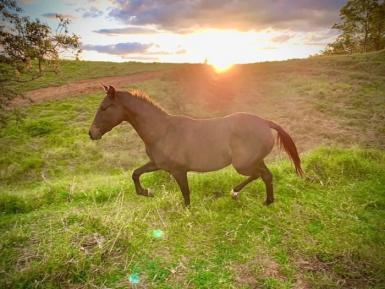 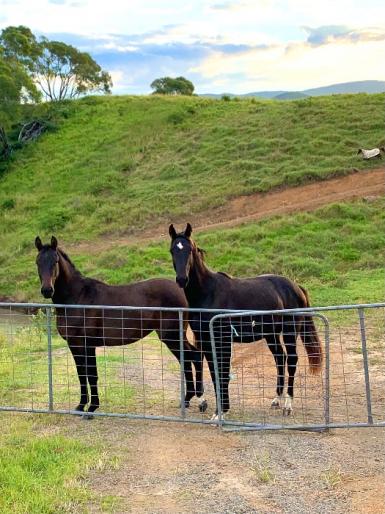 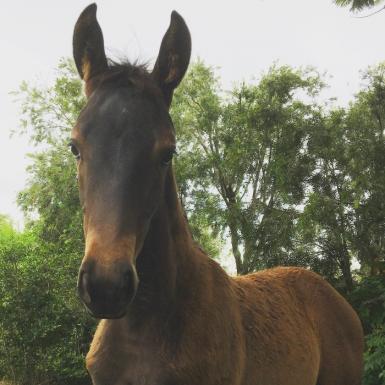 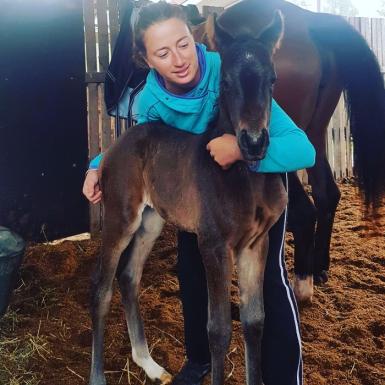 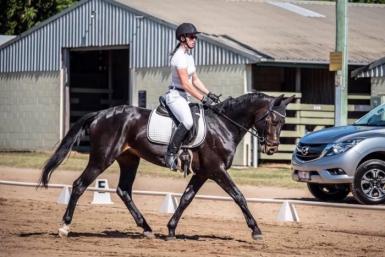 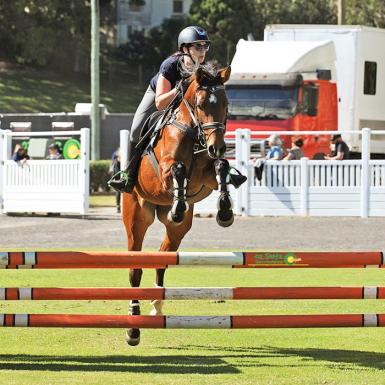 Dam is by the wonderful Fisherman’s Friend who won multiple Grand Prix championships. He has also produced some super dressage and jumping horses. Dams Dam is by the eye-catching black beauty, Carbine who I believe is still the highest scoring AWHA colt licensing and produced numerous successful sport horses to the highest level. On the other side is SkyHigh who has produced many World Cup horses and was a World Cup horse himself.

Sire is by Staccato who has produced not one but TWO winners of Adelaide 4* (now 5*). Staccato is of course by Salute who needs no introduction. Sires Dam is by the legendary Richmeed Medallion who was a Grand Prix champion. She also carries the lines of the Contact and Ludendorf - not enough time to write about these superstars!
This filly has lovely paces with a floating trot. Her temperament is above expectations - nothing is too much drama.
Does get slight seasonal itch but nothing that can’t be managed with a rug.
Photos and video just don’t do her justice.
Located Gympie QLD
Price: $ 10,000.00 AUD GST not applicable
Listing ID: 97468 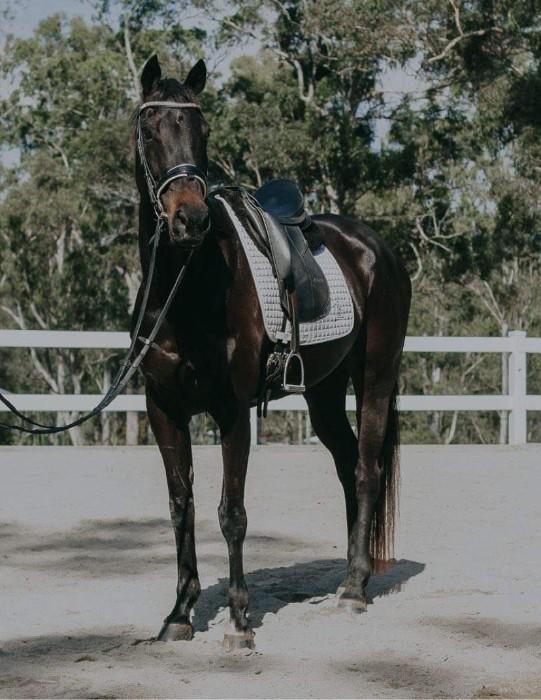