Classified Print  Add to favorites  Tell a friend  Number of times listing has been viewed: 469 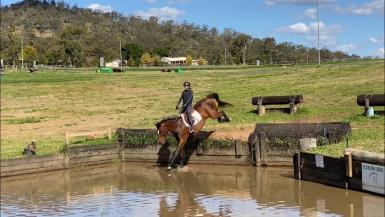 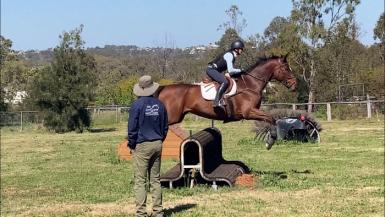 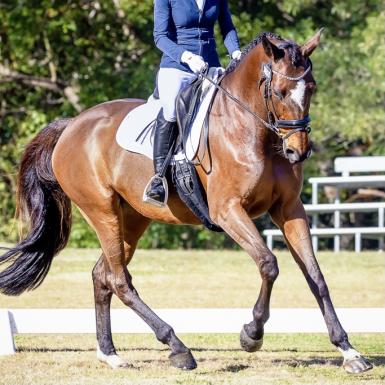 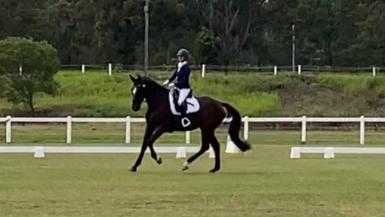 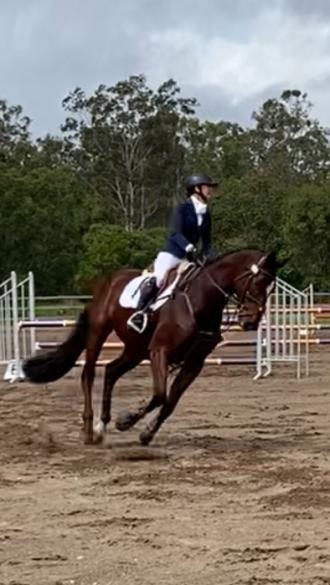 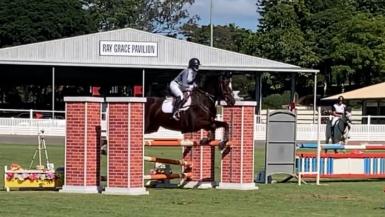 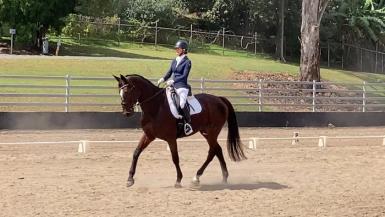 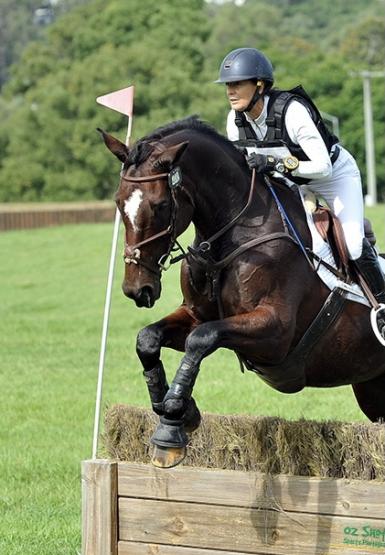 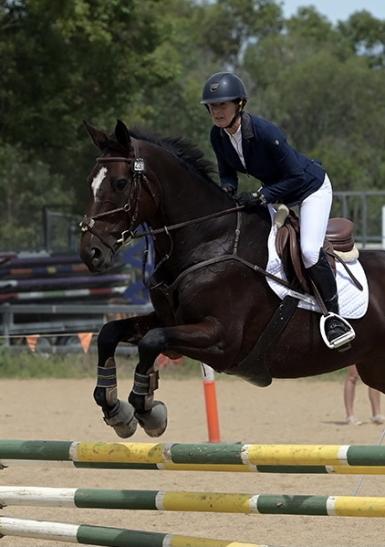 This 17hh, 8yo (12 / 02) WB/TB mare has been meticulously produced to suit an ambitious rider. She has achieved early success in eventing, including a first at Berrima EA95 and a second at Sydney EA80 with Andrew Barnett. She is ridden in a snaffle in all phases and with her ground covering stride making time XC is a breeze. She has consistently demonstrated a bold and willing attitude toward jumping, both XC and SJ. At the end of 2018 she was ready to move up to EA105.

In 2019 she competed in dressage with her amateur rider, achieving several wins including a Preliminary Championship at NEDDS and Reserve Queensland State Champion AAOR. She has also achieved wins at the novice and elementary levels, always demonstrating good focus in the competition arena. Her potential is often commented on by judges on her scoresheets; she possesses three very good paces with her balanced, uphill canter a standout, a great walk, and a big trot emerging.

Renegade Z features the bloodlines of Quidam De Revel and Ramiro Z. Her dam, Our Star, is out of a NZ TB; she produced quality, scopey horses including Estrellas’ sister who competed well at the former 2* level and 1.45 show jumping.

Estrellas Remarkablez has a striking presence that gets noticed, an affectionate, trainable nature, clean legs and good hooves, consistent soundness; she eats and drinks well, both home and away, and is a good traveller.

Overall, Estrellas is an athletic, sound, brave, and carefully developed prospect for continued success with a capable rider.  This mare has consistently exhibited her polished base and readiness to move up.

Will only be sold to the best of homes. 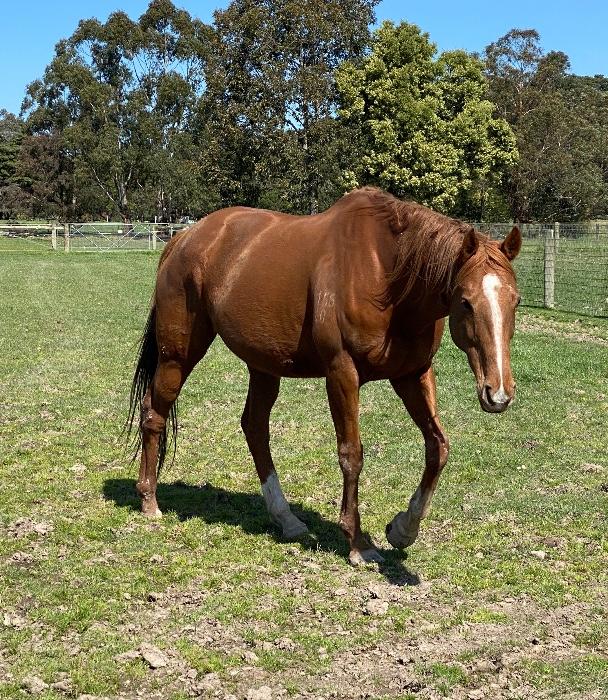 Mare in Foal to Atlas E 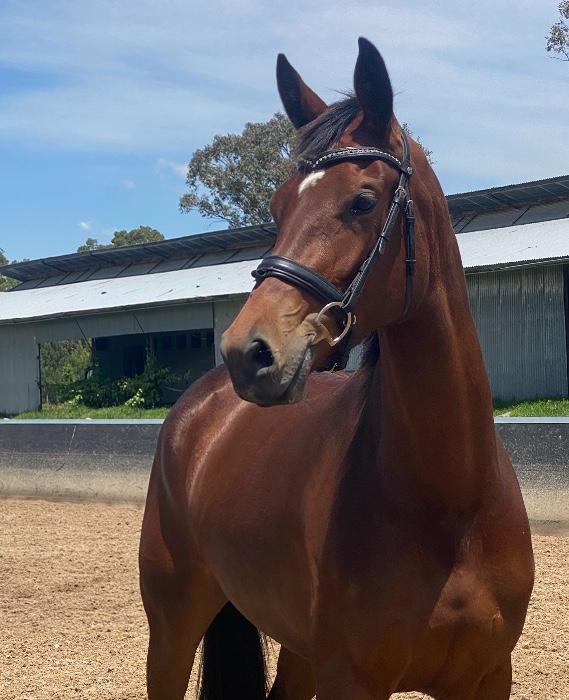