Classified Print  Add to favorites  Tell a friend  Number of times listing has been viewed: 669 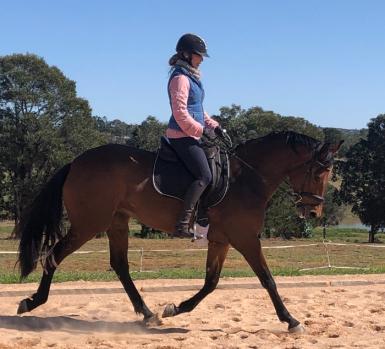 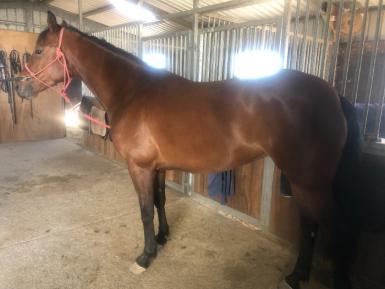 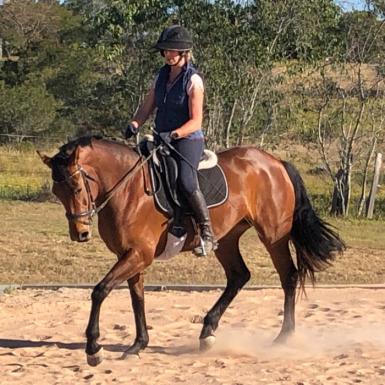 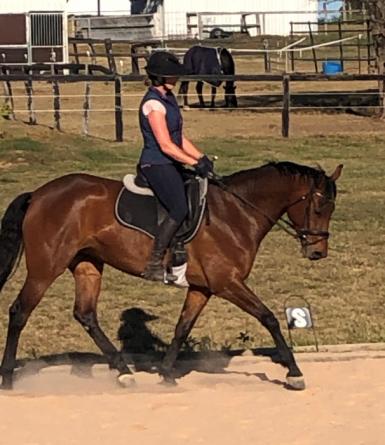 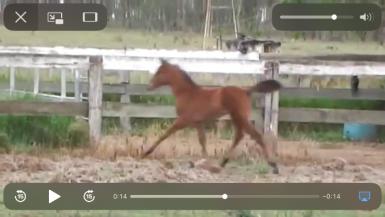 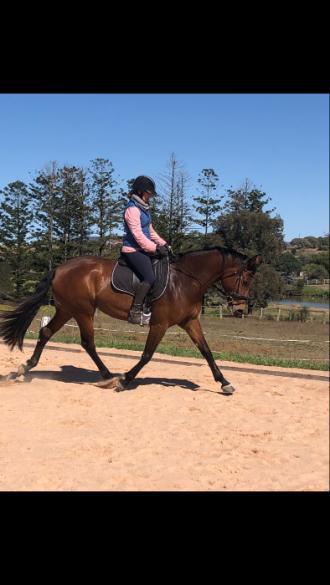 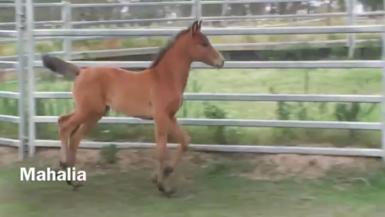 2 Oct
downeseq
Show Phone Number
+61429486839
View seller's other ads
Tarrendene Mahalia is only six months under saddle and is being trained by Hillary McGregor-Potter of HMP Equestrian at Haigslea (near Brisbane) Queensland.
Started and owned by young horse trainer John Downes of Downes Equestrian Services.
Mahalia is going very well and under Hillary showing constant improvement as she is being prepared for her first outing in late October.
Mahalia will do well in the dressage arena but as she is very well conformed she could also have a career in the show ring as a hunter.. Mahalia is currently only 16hh but will should mature out at 16.2hh
Contact John or HMP Equestrian to arrange a viewing
Mahalia is very easy ot float, confident around cattle (spent the last yar on a cattle station) dogs and roos😃 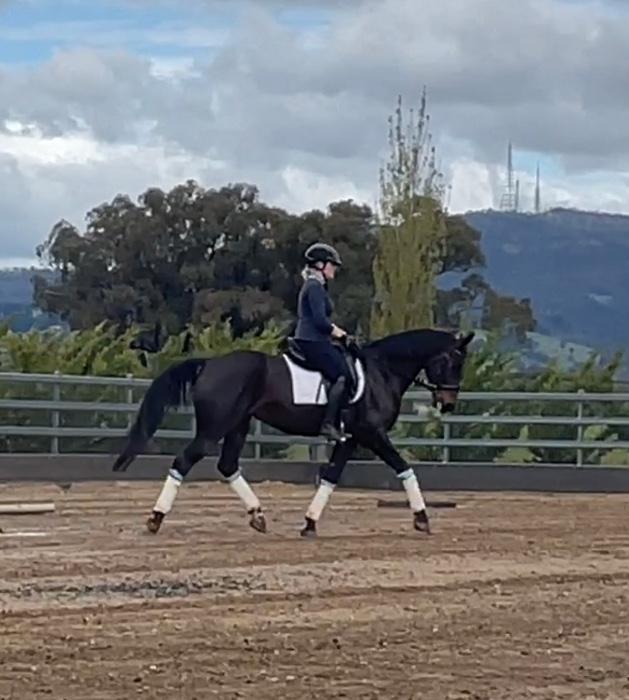