Classified Print  Add to favorites  Tell a friend  Number of times listing has been viewed: 1340 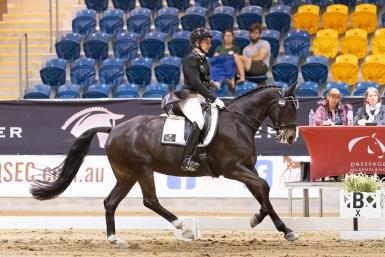 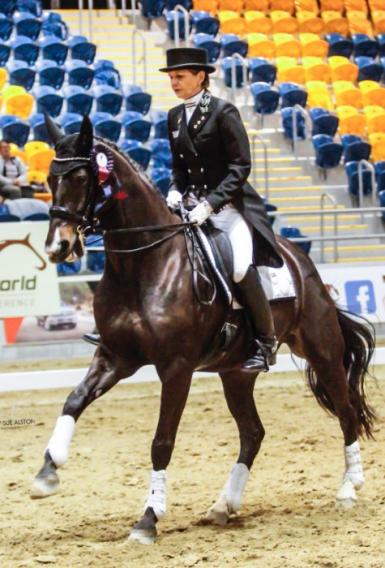 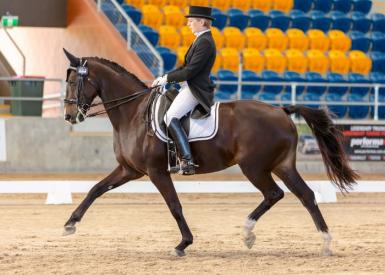 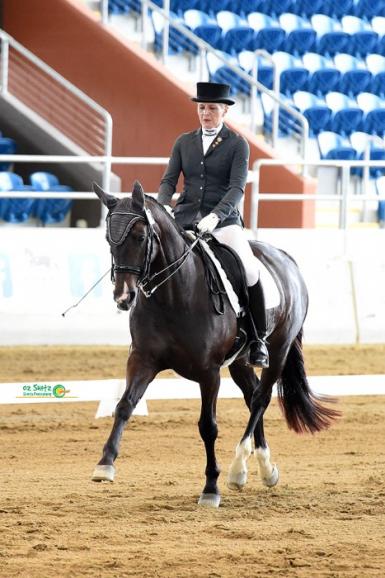 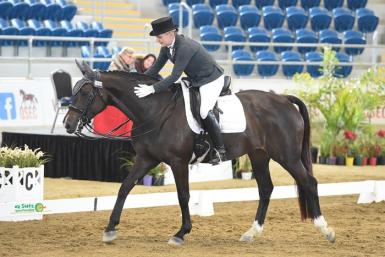 3 Oct
user63087
Show Phone Number
0435765788
View seller's other ads
Once in a lifetime horse. 16 hh Hanoverian Mare by Smash Hit (Sandro Hit) out of an imported His Highness mare. Grand Prix mare winning GP and Inter II at State Championships in first season of competition. This delightful mare has been owned and trained by myself, an amateur rider, since she was 4yo. She has won numerous state and national titles and is now achieving > 65% at Grand Prix.She has also been successfully competed by a Grade II para-equestrian which is testament to her superb temperament and willingness. Starlite is ridden out every week in the bush and enjoys her weekly pole sessions. She is a delight to compete, a great traveler and easy to manage.
Price: POA
Listing ID: 98584 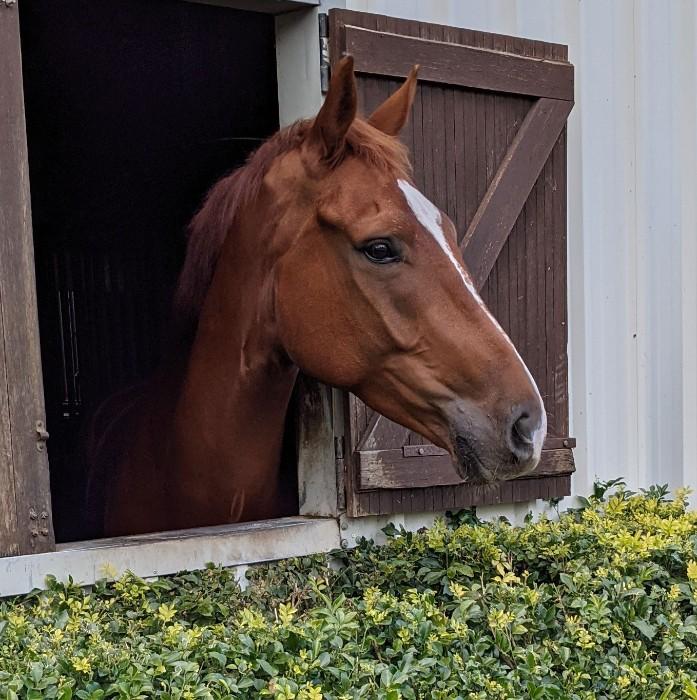