Classified Print  Add to favorites  Tell a friend  Number of times listing has been viewed: 478 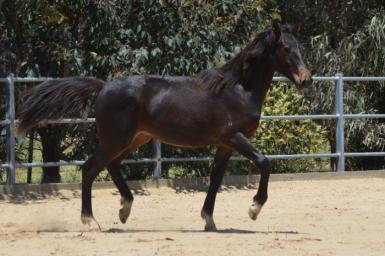 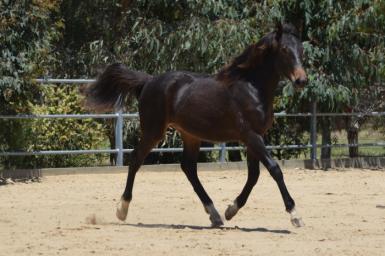 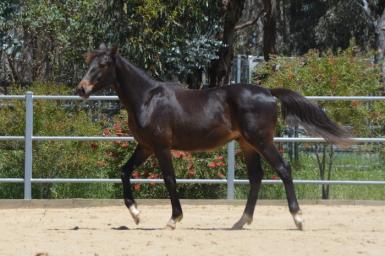 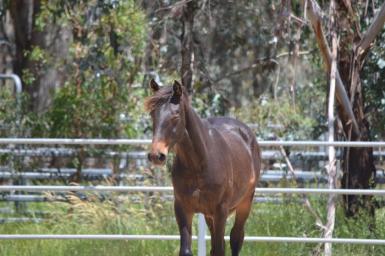 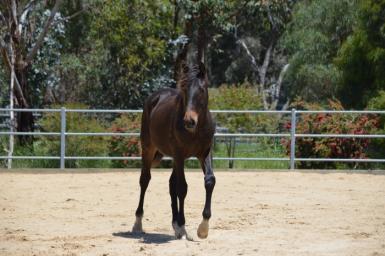 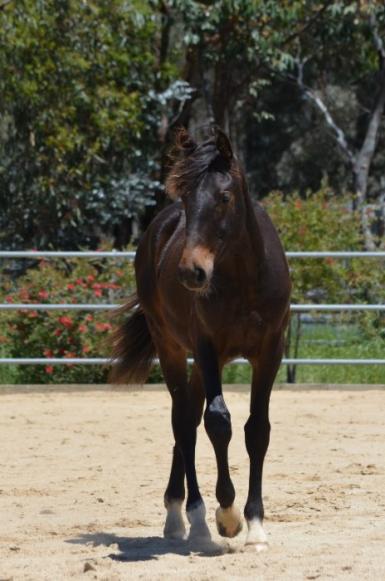 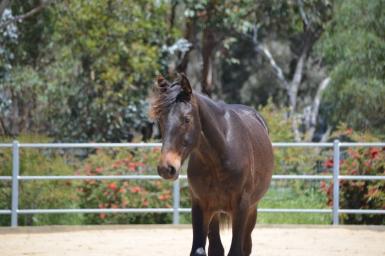 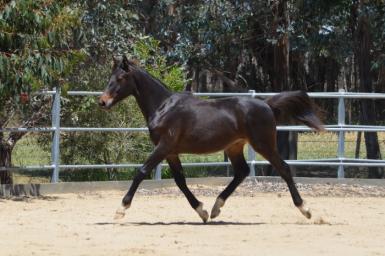 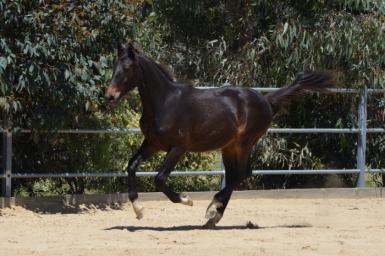 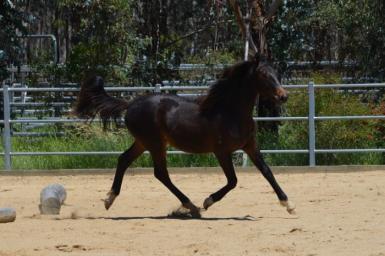 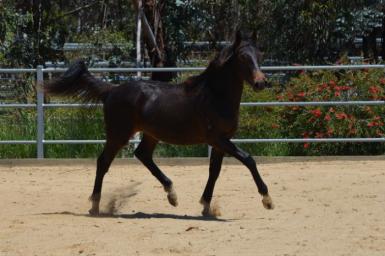 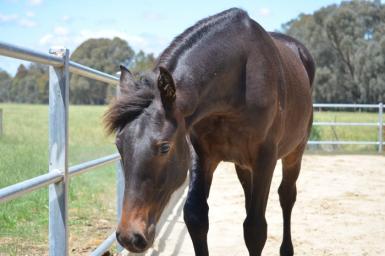 Talented flashy yearling gelding with a dual purpose pedigree is looking for his new partner in crime! Kadon Park Flashback is well handled, hard ties, floats, is drenched, microchipped, vaccinated and ACE registered. He loves to greet you in the paddock. He has a playfull nature and looks to please!

Sire: LORIS FLASHPOINT AF LYN (Imported Knabstrupper) has twice been the Sportaloosa representative at Equitana, coping with the huge crowds and proving to be a favourite. Not only has he got big floating movement, but he enjoys showjumping, jumping 1.30m at home and rapidly went  from  never  seeing  a coloured  jump  to  finishing off with  a D grade  Championship  at  the  NSW State  Championships. Owners are also reporting how easy his foals are to do anything with and have lovely soft natures,and lovely comfortable free paces. His sire Figaro Af Hallunbaek is one of the Knabstrupper breed's most popular and top quality stallions.

Knabstruppers are renowned for their playfulness and trainability and are very athletic, excelling in a range of disciplines.

Dam by imported Grand Prix dressage stallion Richmeed Medallion out of a Regal salute mare. Medallion was a very impressive Grand Prix stallion with tremendous floating paces and an outstanding temperament. Medallion is himself is the sire of hundreds of Olympic discipline competition horses. It is not unusual to see him represented at State and National Dressage Competitions by up to ten offspring. His progeny include  Byalee Magic (Grand Prix Dressage, also a medallion-salute cross) and Mystery Whisper (4* eventer). Medallion is also well represented in show jumping and eventing, which is to be expected considering his pedigree.

REGAL SALUTE  was  purchased as a yearling by Regal Warmblood Stud, he lived his younger life in tropical Queensland. He competed in dressage up to elementary level, training small tour. He then went back to the Hunter valley where he was bred to be completed by Boyd Martin in PSG and Inter I with some showjumping and eventing thrown in for variety. Regal spent time with Olympian Rod Brown before being sold to Victoria 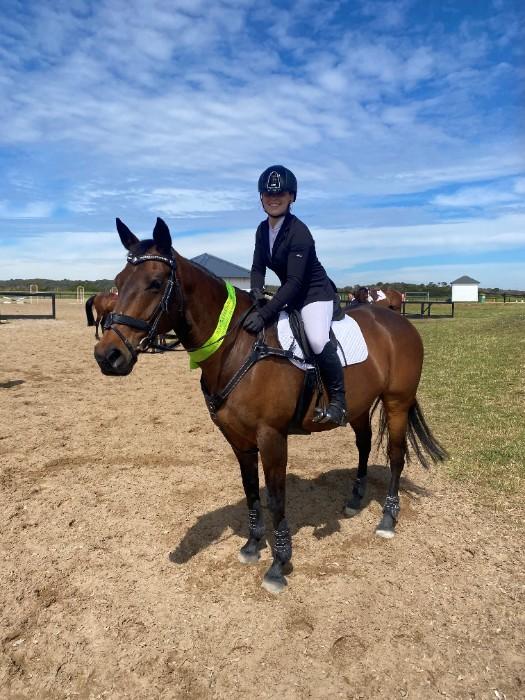