Classified Print  Add to favorites  Tell a friend  Number of times listing has been viewed: 2466 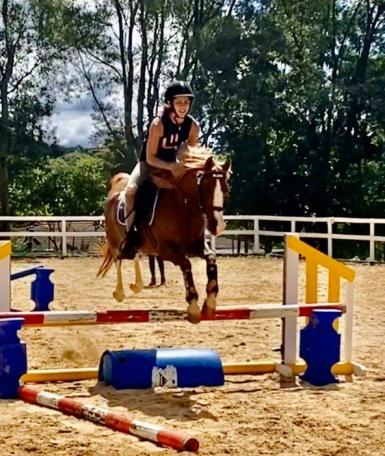 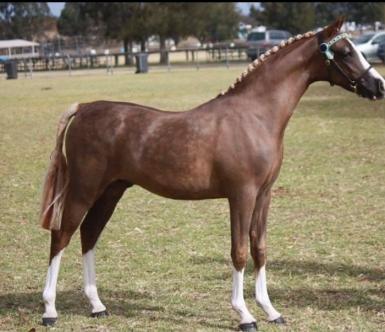 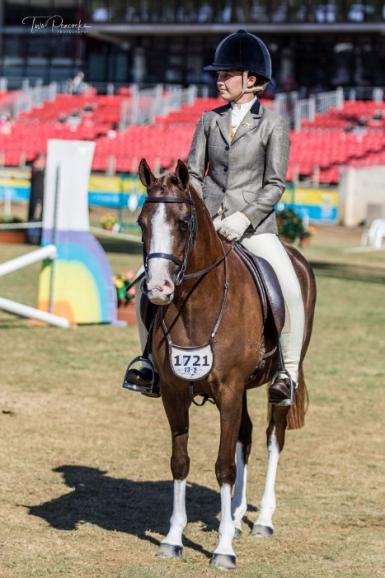 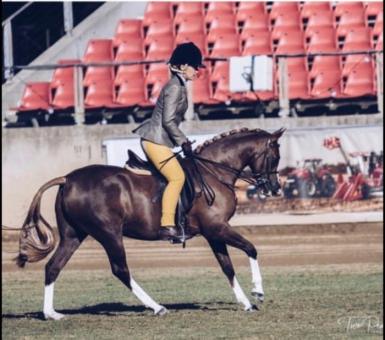 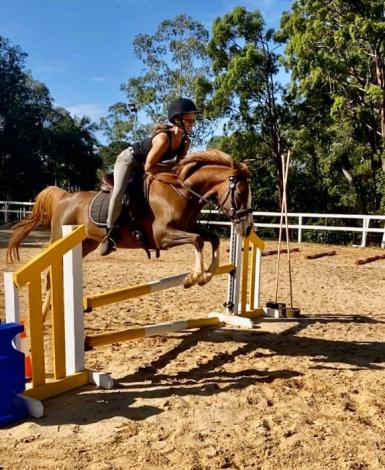 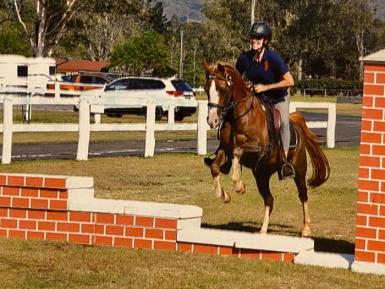 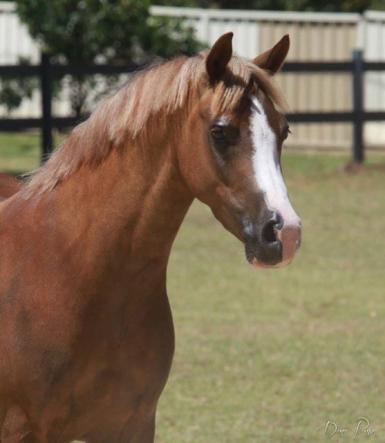 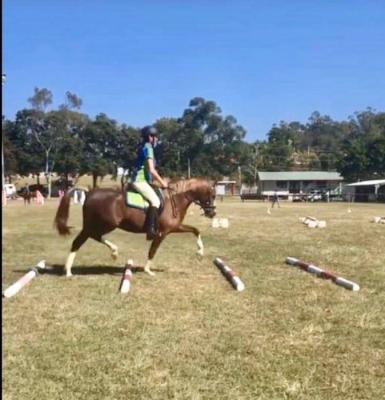 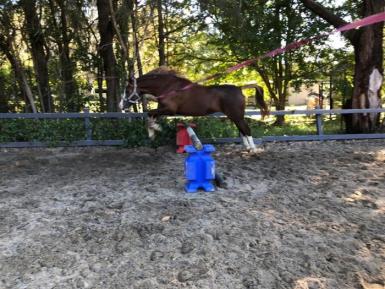 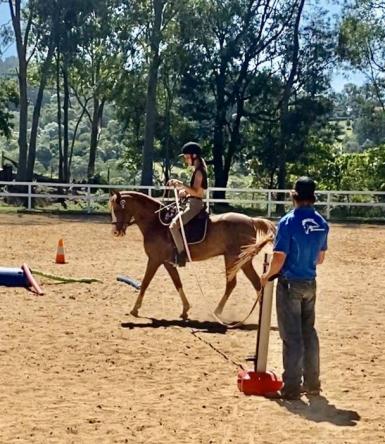 Bling has as a huge future as child’s/teen small adult superstar pony with striking looks, presence, playful personality, and a love for kids, he makes an excellent performance pony.
Bling loves to jump and has attended Pony camps several times. He has done cross country jumping and dressage since I have owned him. He is the perfect all-rounder and would make a great interschool mount.
Bling is a true Show Hunter type and has had huge success in the show ring, both led as a yearling and under saddle. He competed in the Sydney royal having won numerous ribbons and champions.
Bling has had the last 18 months having fun doing poles and and kids camps at home, and now he is  showing amazing passion for jumping.
When I purchased him I had not ridden in 20 years. Bling was the one who got me back in the saddle. All ages can quickly and easily jump on Bling to have a lesson. Fine with sheep and cows, he doesn’t shy, pig root, etc
He is the leader on a trail ride and a brave curious pony.
He has absolutely no dirt and no one has have ever fallen off him.
I would love to see this super talented pony go to an ambitious child/teenager/small adult wanting a competitive mount.
No beginnners and only an experienced horse family or child over age 10 that is very experienced
He is at the early stages of his competitive career and can swiftly bring a rider through the ranks, with the scope to go much further!
If you’re looking to ride in hack shows, he will always perform well and succeed though, with talent like his, he would be better suited as an all-rounder.
I used him as a lead line at pony club for my 5-year old son and he was great.
Easy to clip, worm, shoe and float.
100% sound.
Vet-check welcome.
I’m selling Bling because I am a little big for him. For me, I wish he was 15 hh
He has had only two owners and I have his entire history to share with whomever his new lucky partner will be.
This is a heart-breaking sale and Bling will be very missed. Genuine enquires only please.