Classified Print  Add to favorites  Tell a friend  Number of times listing has been viewed: 871 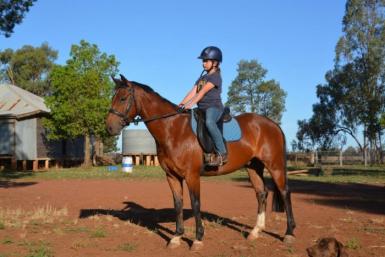 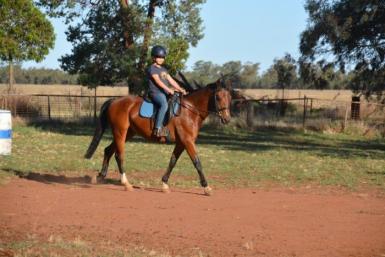 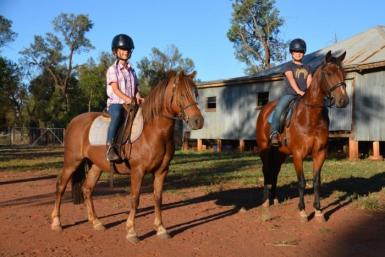 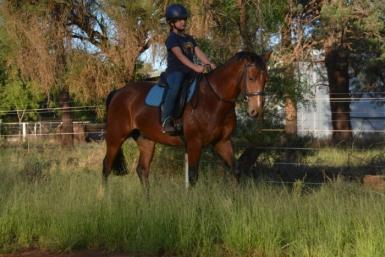 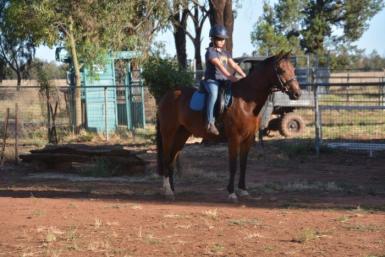 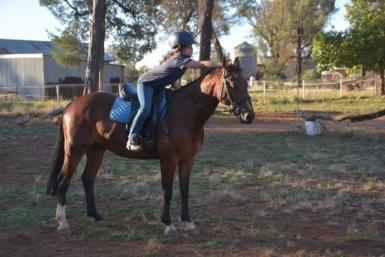 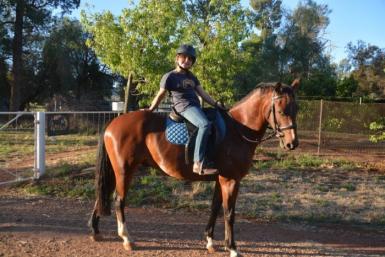 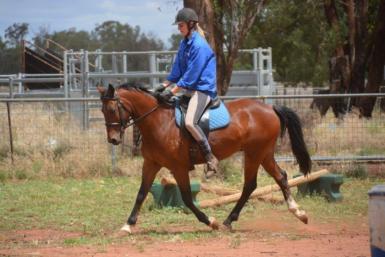 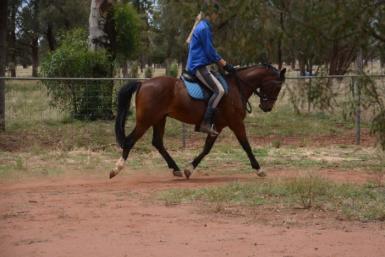 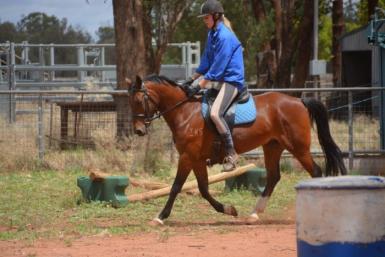 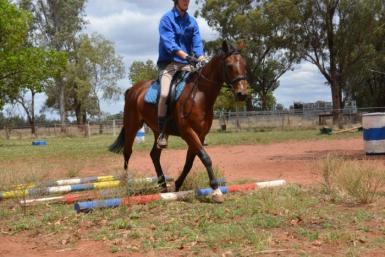 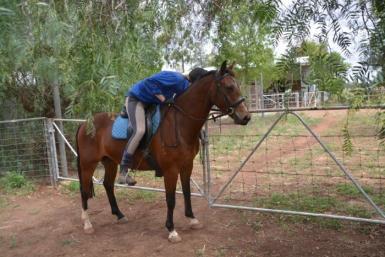 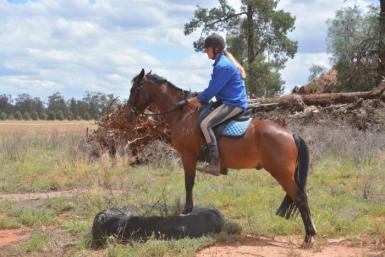 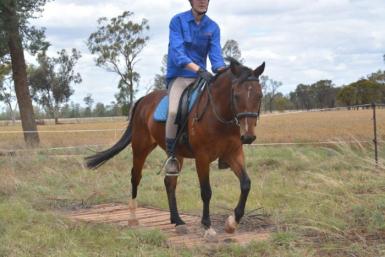 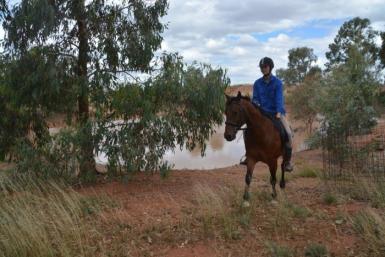 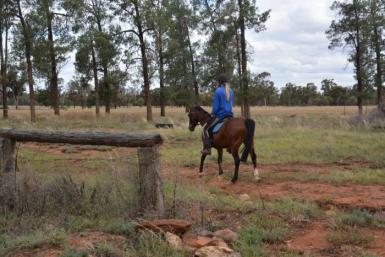 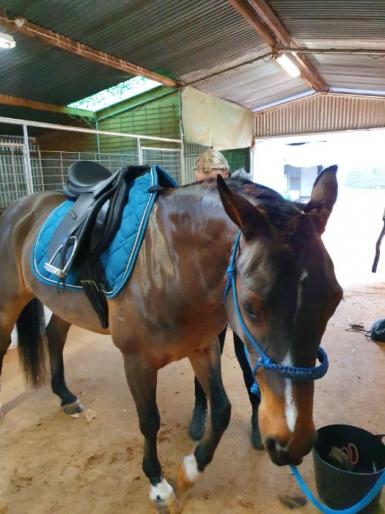 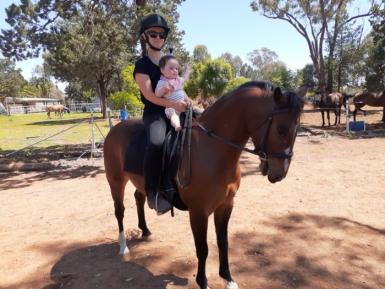 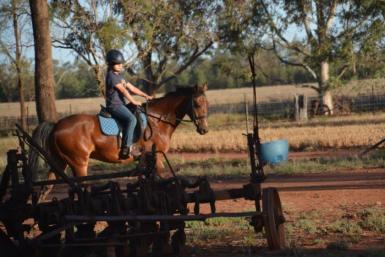 Spike-Is a very sweet rising 6yo (DOB 7/9/15), 13.3hh, registered part welsh and Australian Saddle Pony, gelding. Broken in at 2 1/2 year old, Spike has been used over western trails, as a farm horse, then sold to a lady wanting to get back into riding after years out of the saddle. Easy to catch, he comes running when called. No problem to float either, even by a nervous, inexperienced handler.
In 2020 Spike has been attending Pony Club and doing very well in that varied disincline situation. He loves to jump and would be an asset to someone wanting to do a variety of things. He has also attended ODE clinics, had some professional dressage training, trail riding and just loves being out in the big open spaces. His current owner has decided to concentrate on just dressage, which Spike finds a bit boring. We think that spike would be very much suited to a family that is looking to have the one horse for several riders; or someone wanting to do many different things. Children have ridden spike during the last 12months and he really does love kids, happy to just plod along. We had a 10yo girl riding him yesterday and she would have taken him home if mum had let her. On trail rides he is happy on his own or with company, never any issue with opening gates. We have found spike to be an honest little horse, he has lovely ground manners and is very respectful. He is a typical pony and can be a bit feed orientated, we just feed him a little before a ride and he is fine. We feel due to his age he is still a work in progress and would benefit from continued training if going to a complete beginner. There has been no issues under saddle either, no nasties, never bucked, reared, or bolted. A fabulous little horse that will give someone many happy years. We are selling this little horse on behalf of his owner as she feels very out of her deepth talking horses to people. The longer this little horse is here the more we like him. He is going to suit many people, we think the owner is crazy for selling him. Vet check welcome, 100% sound, recently had Chiro, farrier, teeth and has been drenched. Must sell due to new dressage mount arriving, which means owners are very motivated to sell. Asking $6500 ONO. Phone 02 69726208. 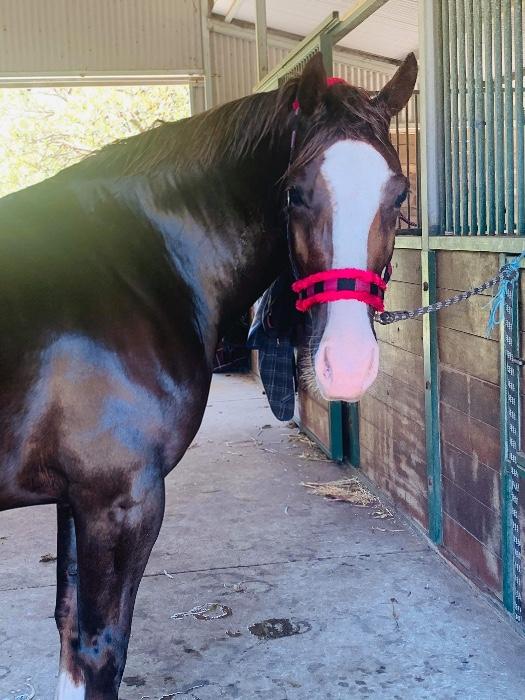